Dracue Software’s Genesis remake Assault Suit Leynos was released in Japan in December last year, and there wasn’t much hope it would come our way.

Thankfully, we got some surprising news this morning when Rising Star Games, by way of Gematsu, announced its plans to release the Genesis remake, known as Target Earth in Japan, in North America and Europe this summer on the PlayStation 4 and PC.

What’s more, the PS4 version will include a double-sided poster that features art from the Japanese release and from the Genesis version. A demo was released last year and is still available on the Japanese PlayStation Store, if you’re interested in giving it a spin ahead of its release here.

As Earth reels from the impact of a fourth world war and dwindling resources, an uneasy truce between nations sees mankind reach for the stars. Colonies are settled, resources are mined, and the future starts looking a little brighter. But just as peace finally seems possible, an unknown enemy emerges from the deepest region of space to threaten the very existence of humanity.

Only one thing can stop them – It’s time to deploy the Assault Suit Squadron! Gamers will blast through the opposing enemy forces with devastating weapons like machine guns, rocket launchers, and laser beams while discovering the hidden truth behind the invaders. 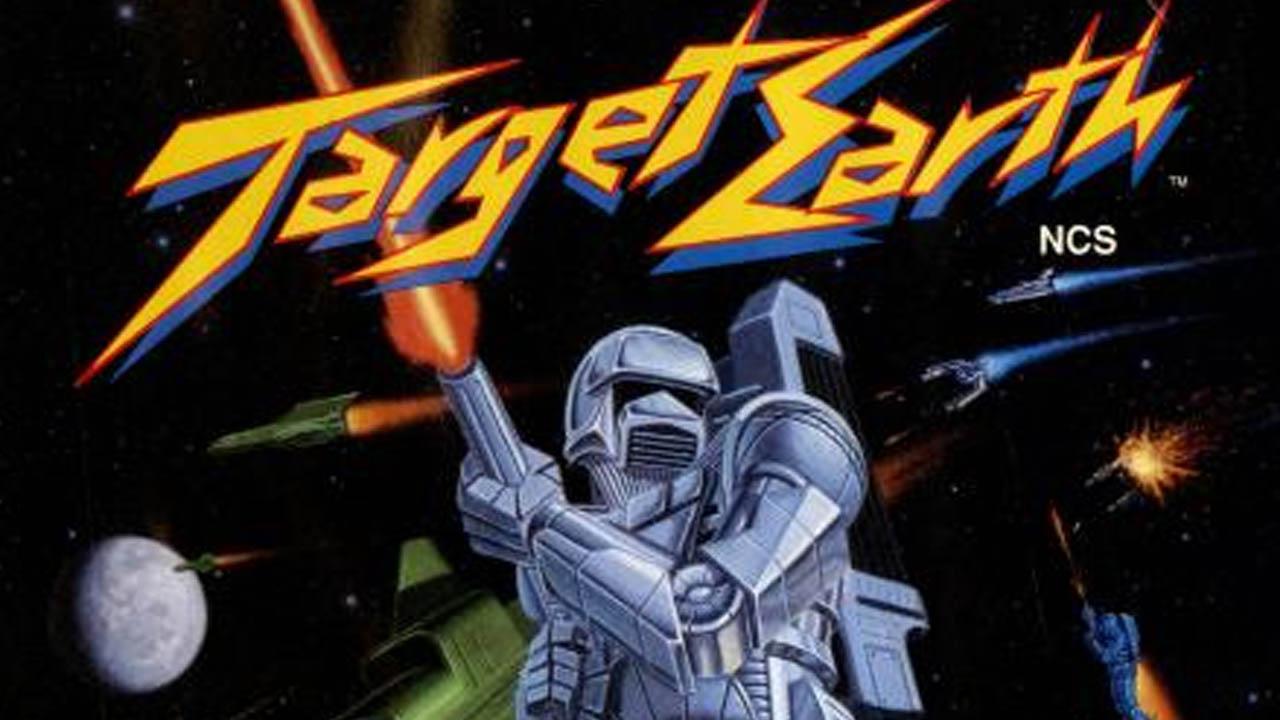 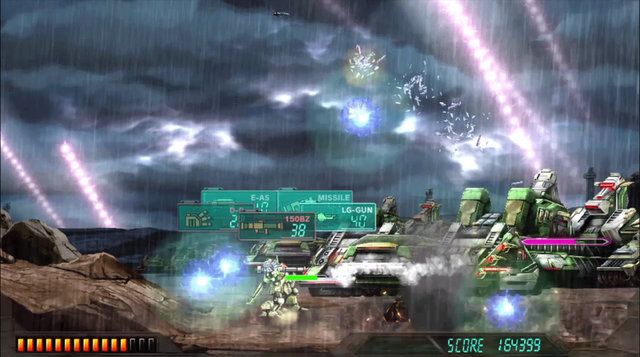 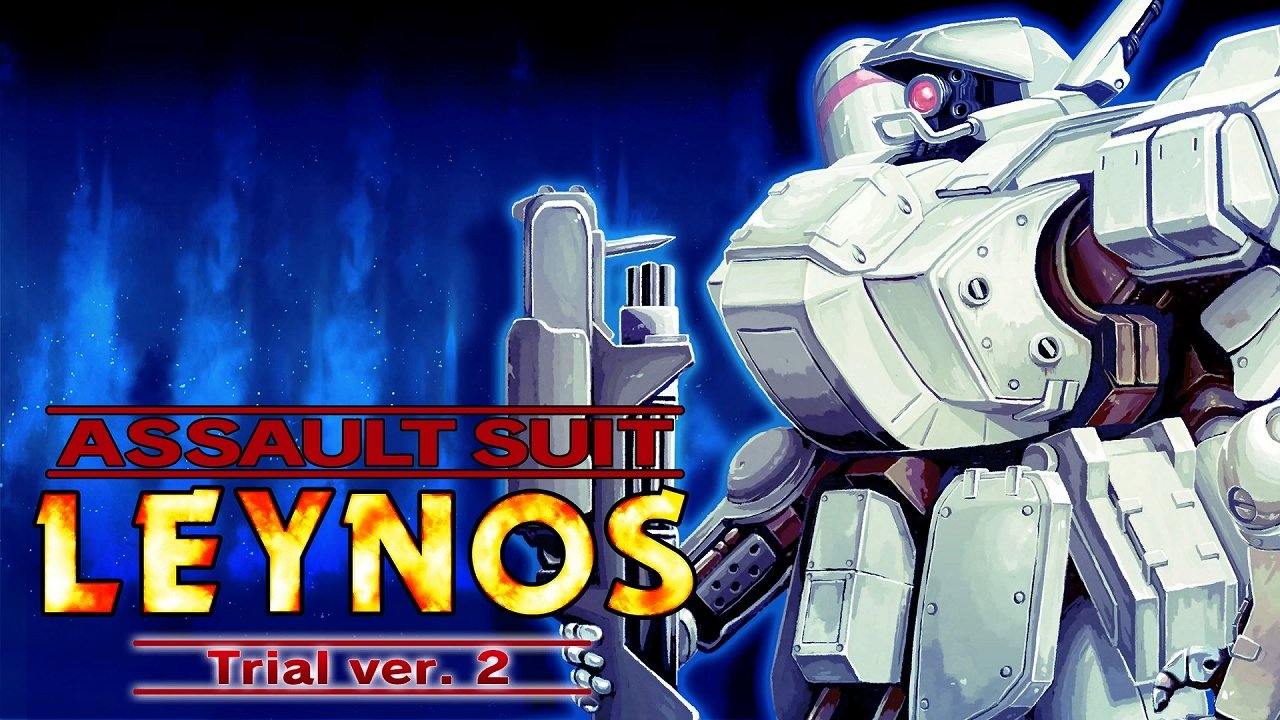 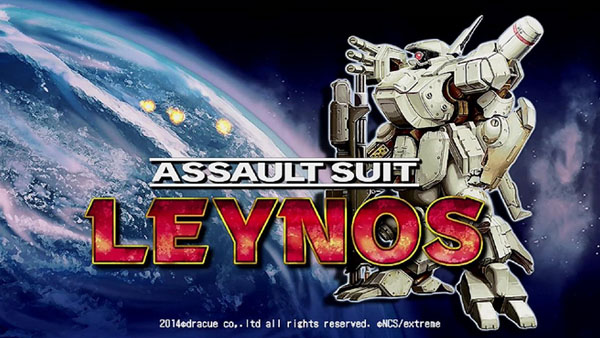