April 2nd, 2016, Aoyama, Tokyo, Japan. The Sonic Adventure Music Experience happened today (a few hours ago) in a venue called “Future SEVEN”. The event had 2 parts (which required separate entrance tickets), one regarding a special talk with guests while the other was a concert.

The talk began with Jun Senoue and Puyo Puyo series producer, Hosayamada Mizu (who is also part of Sonic Team, and worked on a lot of Sonic Titles), presenting the event, then more special guests arrived during the retrsopective chat: programmer Tetsu Katano, designer Akinori Nishiyama, and planner Toyota for the Sonic Adventure part, where they talked about the concept, and development; then current Sonic series Music producer, Tomoya Ohtani joined the discussion on the Sonic Adventure 2 part.

During the talk Sonic Adventure series concept art was displayed, Senoue and Ohtani discussed a little on how they had to composed tracks by just watching concept art in the beginning. The talk finished with Lin-san and Sato-san from ESP Japan joining Jun Senoue to talk about the Sonic Series guitars. There was no new game announcement, however attendees received 1 exclusive special limited edition CD plus an ESP sticker, there was also COSPA merch at the event. For the concert part, Jun Senoue was joined by Ken Taneda, drummer Act., and Tomoya Ohtani.

The concert setlist is the following: 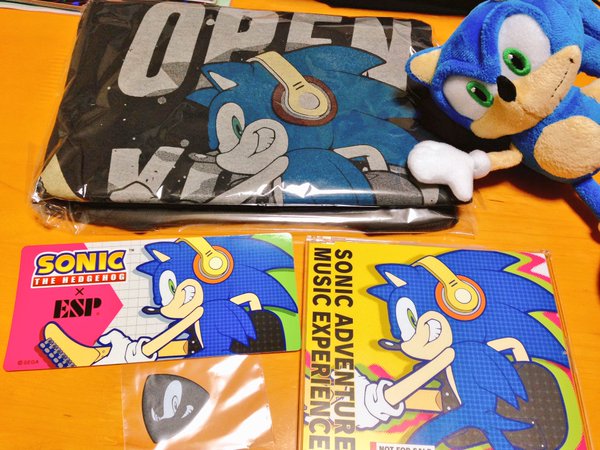 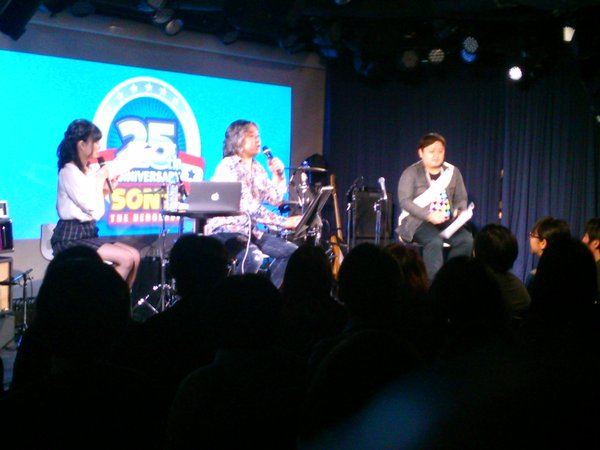 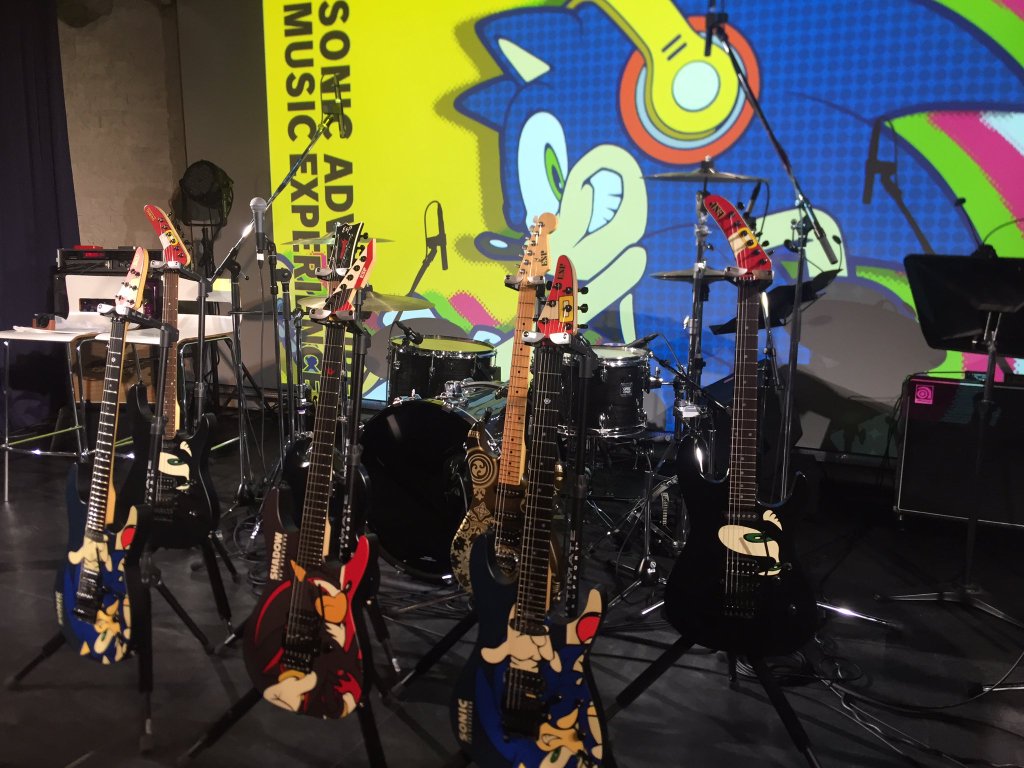 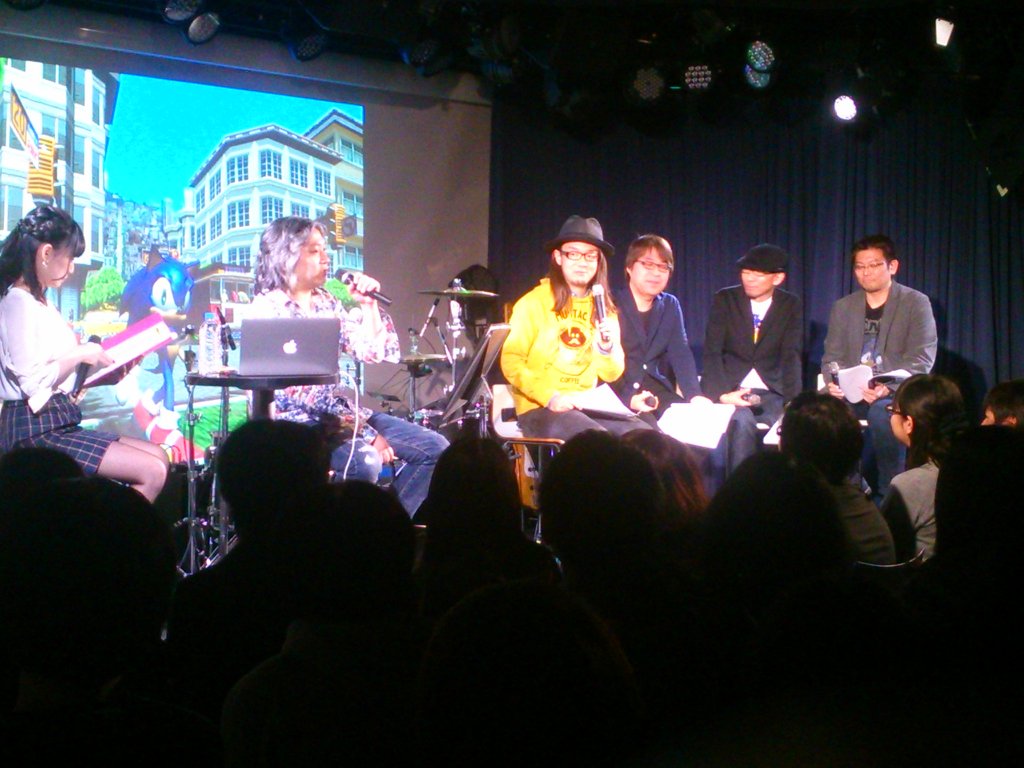 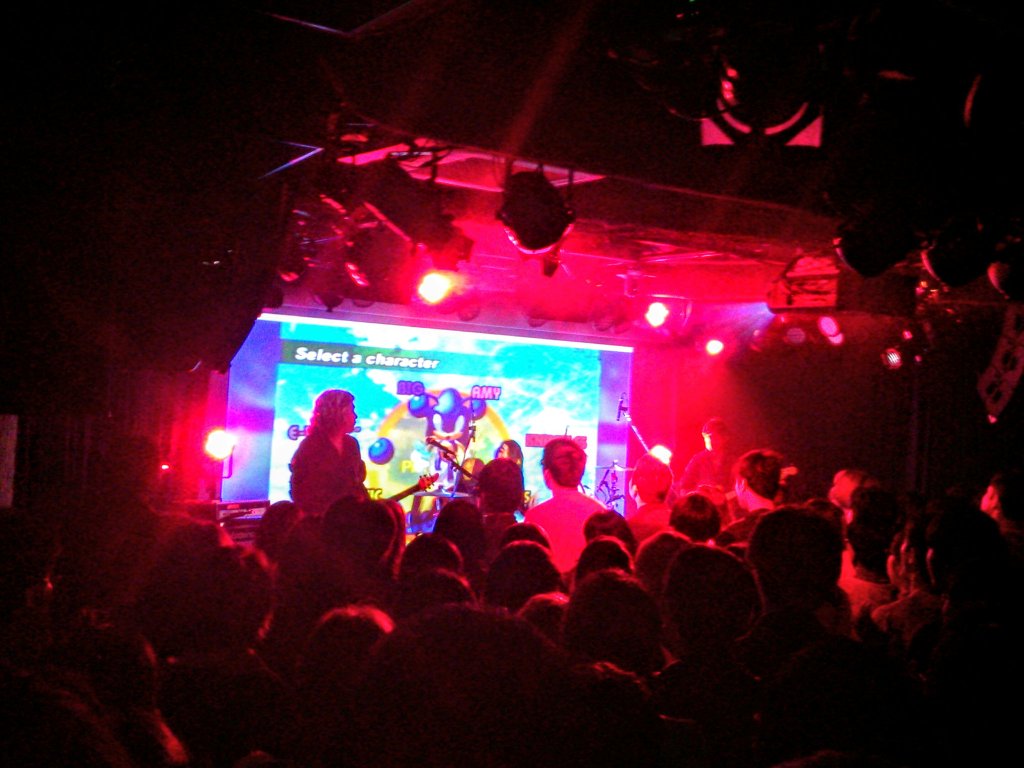 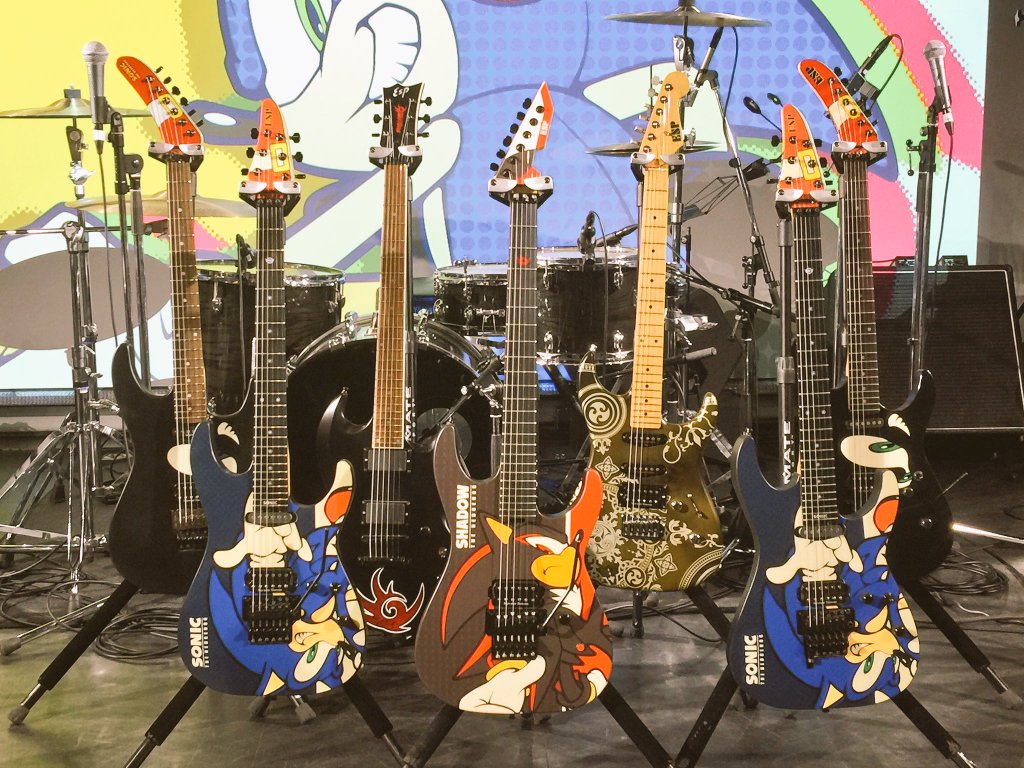