Despite SEGA recent success in the mobile market, it appears the company is thinning its mobile division, confirming to GamesBeat that it issued a number of layoffs at SEGA Networks.

“In response to challenging and hyper-competitive mobile market conditions, SEGA Networks Inc., SEGA’s mobile division in the West, has refocused its operations and made a reduction in workforce,” a SEGA representative said. “As a result, we said goodbye to our talented friends and colleagues at Three Rings Design Inc. alongside a small number of team members on the publishing side of SEGA’s mobile division.”

The reason for the layoffs is due to SEGA’s new focus on “IP-based games created by internal studios, bringing popular Japanese mobile games to the West, and ‘mass market view-per-play games designed to further SEGA’s network strategy in the West,'” GamesBeat reported.

It’s always a shame to see a studio shutdown and people lose their jobs, but it will be interesting to see how this new focus will shape SEGA’s mobile games in the near future. Its popular free-to-play, mobile RPG Chain Chronicle was recently shutdown by publisher Gumi, and that might not be the last game that we see get axed. 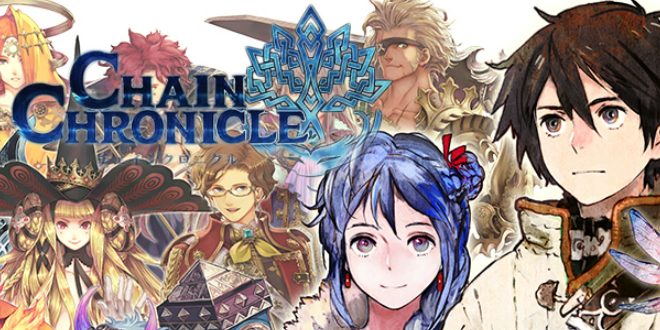 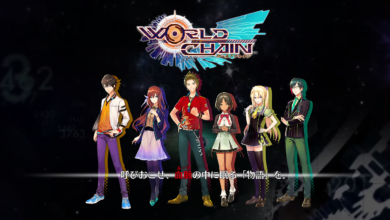 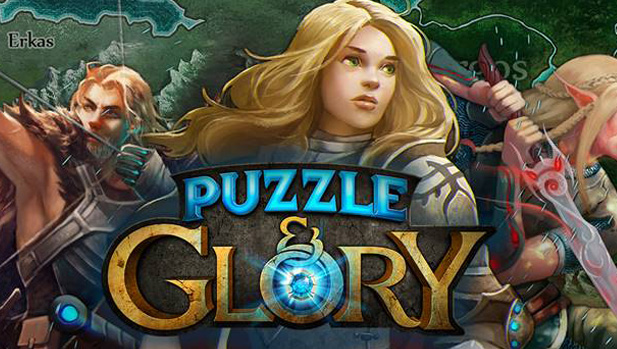 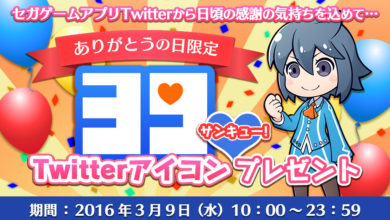