JAEPO (Japan Amusement EXPO) has started in Japan today so SEGA Interactive has finally unveiled the mystery title behind its JAEPO countdown teaser site: a new entry on its (now) interactive arcade card game series (not to be confused with Koei’s versions), Romance of the Three Kingdoms War (Sangokushi tasen).


SEGA’s Romance of the Three Kingdoms War Arcade series debuted in 2005 which lasted until 2015, using cards to interact with the game, so this new entry will become big news for the Japanese Arcade costumers. The official site for the new entry is now live. 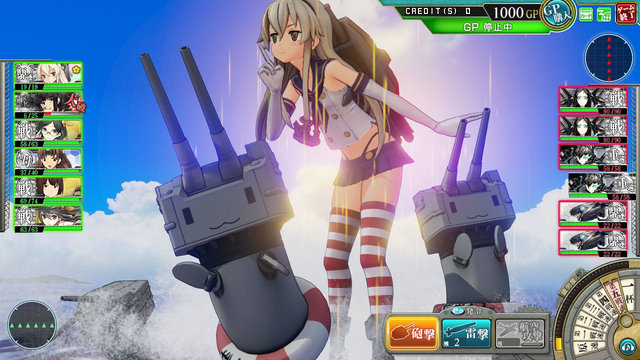 SEGA AM2 releases a new KanColle Arcade trailer during JAEPO 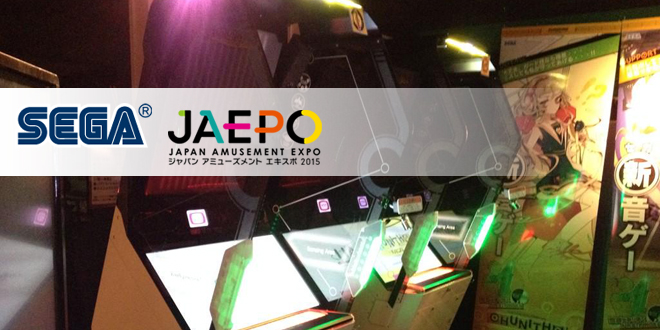 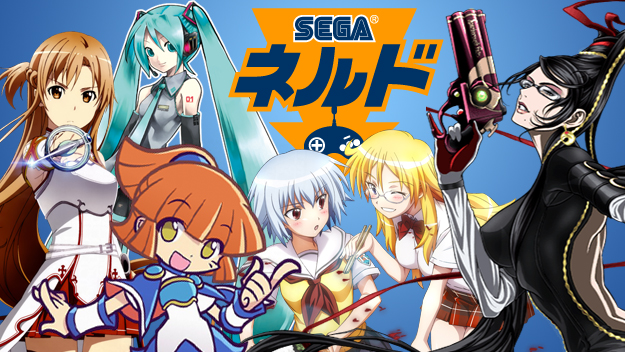 Japanese News Roundup for the Week 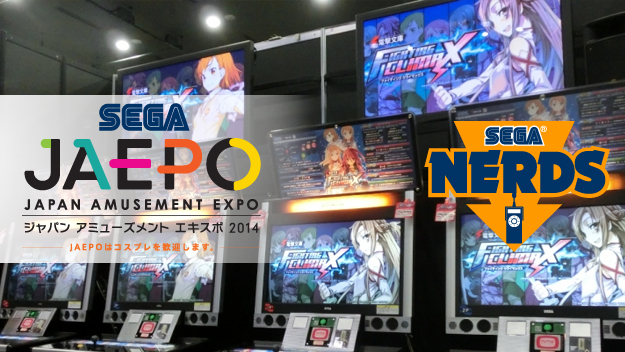 February 7, 2014
Check Also
Close
FOLLOW US
Use code SEGA at checkout to get 30% off EwinRacing gaming chairs