This has been one heckuva week for cheapasses out there. First, SEGA announced they were giving away Jet Set Radio, Golden Axe and Hell Yeah! Wrath of the Dead Rabbit on Steam, and now they’re giving away some more games.

Joining the list of free games are Binary Domain, Condemned: Criminal Origins and Streets of Rage 2 on Steam.

The giveaway is part of SEGA’s Make Love Not War 3 event, where they ask fans to choose their sides between Dawn of War II, Total War Attila and Company of Heroes 2. Dawn of War II won the first round with 23 percent of the vote.

SEGA’s already showed that Gunstar Heroes, Viking: Battle For Asgard and Renegade Ops are the next games to be given away. This is pretty much the best week ever. 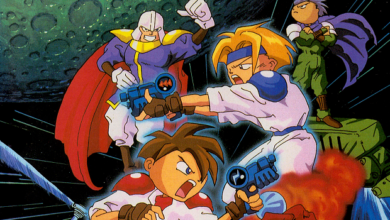 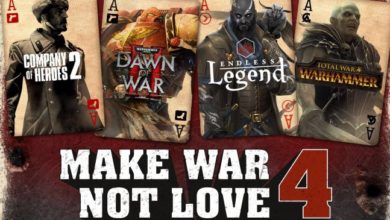