Music is an integral part of any video game; it is used to convey the emotion of the story and deliver a feeling like no other. For our latest SEGA Nerds Spotlight, we interview Alan Aurelia, who made music an integral part of his life. Aurelia plays bass for Not From Concentrate, a band hailing from the bustling town of New York City. 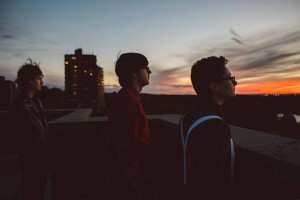 Beginning as a ska/pop-punk band, Not From Concentrate has expanded their horizons and incorporated blues and grunge to their musical repertoire. We sit down with Mr. Aurelia to discuss his musical origins, as well as his love of everything SEGA.

SN: Tell us a little about what you do

Alan Aurelia: I am a professional musician. I primarily play bass (upright and electric) with my own original-music project: Not From Concentrate while also running two non-profit organizations with my father: the Richmond County Orchestra & Riverside Opera Company.

SN: What made you want to go into this profession?

Alan Aurelia: Being born into music was a big factor. I rebelled against music for along time, preferring gaming and wanting to become a tester for SEGA before the genetics kicked in when I picked up the bass at 17. I quickly became a music major and fell in love with music.

SN: What would you say is the most difficult part of the profession? Most enjoyable?

Alan Aurelia: The most difficult part is getting funding, which basically means paperwork and writing grants to the city & state council on the arts as well as many local corporations every year.

The most enjoyable moment is when a song (no matter what the setting) comes out good. When everyone is on the same page and we all just click for that moment in time for an audience or recording session.

SN: What is your first gaming-related memory?

Alan Aurelia: Playing Sonic 2 at a friend’s house in elementary school. It looked like something completely surreal and new.

SN: Did you have a favorite SEGA game growing up? 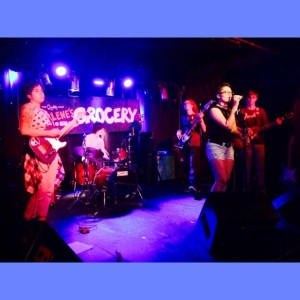 Alan Aurelia: Sonic 3, but then Shenmue came along.

SN: What do you like to do outside of this profession?

Alan Aurelia: Collect old school video games with a focus on SEGA games and products. I have dozens of games for the Genesis, Dreamcast, Game Gear & Saturn as well as NES, Neo*Geo Pocket Color &  Atari 2600.

SN: Tell us a bit about your upcoming projects

Alan Aurelia: The Riverside Opera Company is entering its 20th season (starting in 1996), the Richmond County Orchestra is entering its 18th season in fall and Not From Concentrate recently released a new single this past Halloween and we are going to be touring and playing festivals this upcoming summer with a new lineup.

[Editor’s note: The SEGA Nerds Spotlight is our chance to highlight some of the awesome things people in the SEGA and gaming community are doing. If you want to be featured in a future SN Spotlight look here.] 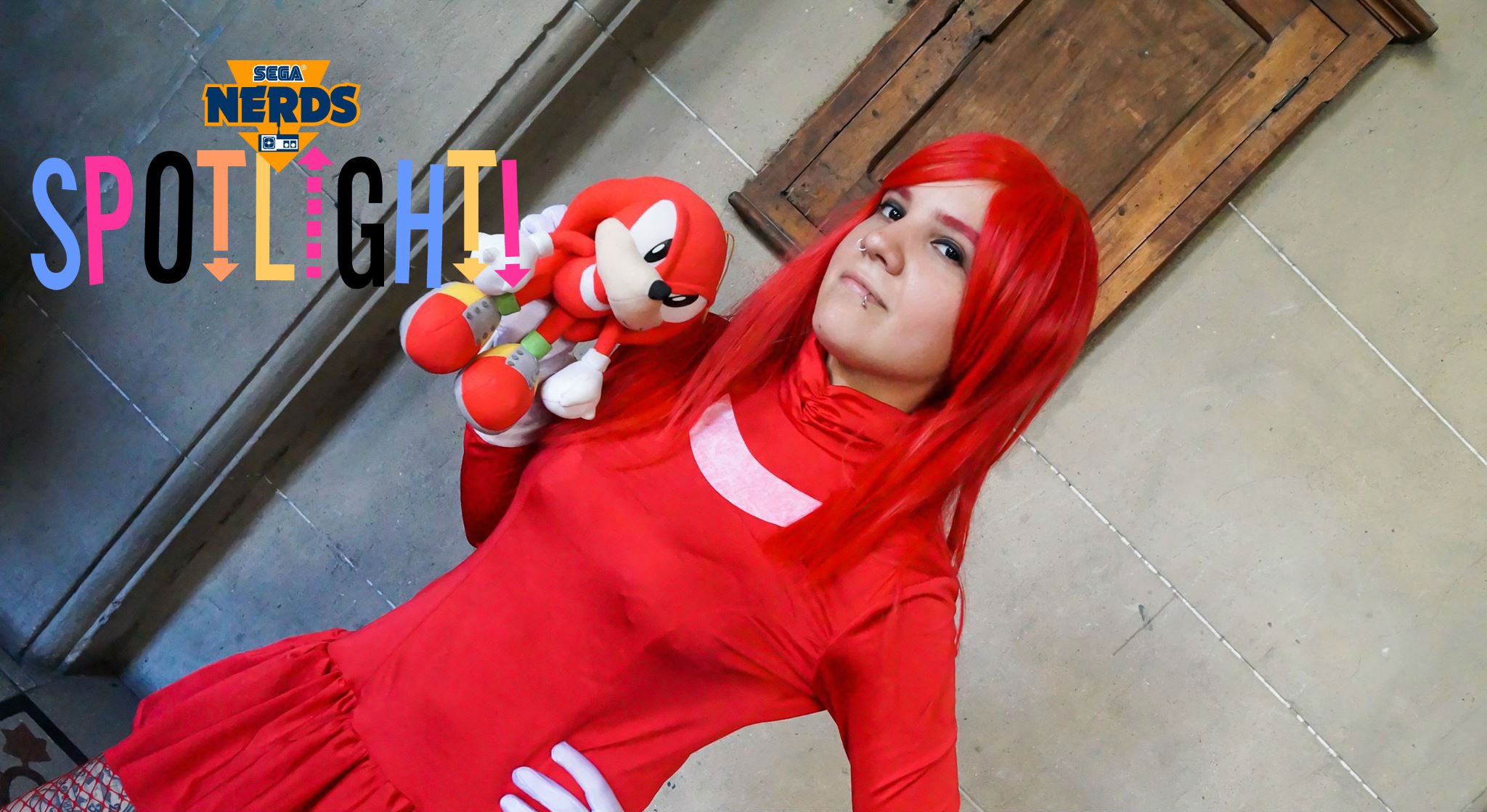