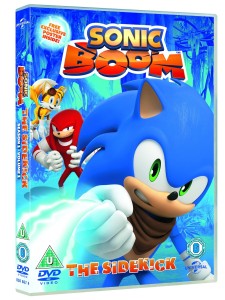 SEGA Europe announced earlier today that the first volume of the Sonic Boom animated TV show is now available on DVD and streaming on iTunes in the UK.

Titled Sonic Boom Vol. 1: The Sidekick, the first volume includes one disc that includes the first 13 episodes of the series, with each episode clocking in at 11 minutes and 38 seconds, 143 minutes of total run time.

We haven’t heard when the DVD will make its way to North America, but we’re sure it’s only a matter of time.

Late last year, it was revealed that Sonic Boom would get a second season sometime this year. 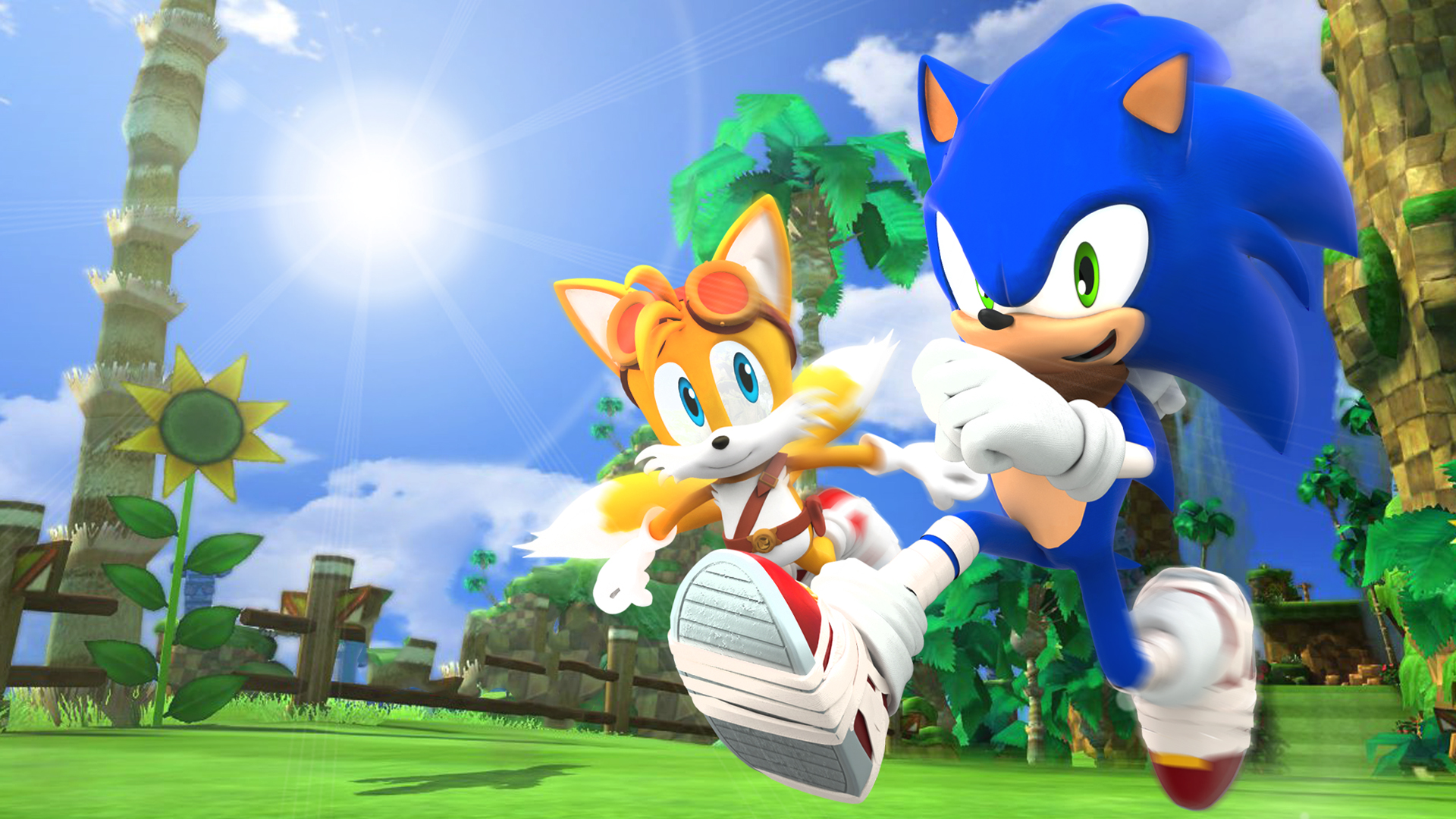