February 7, 2016. Makuhari Messe, Chiba Japan.
Licensed SEGA partners unveiled a huge figure lineup on the Wonfes 2016 Winter (a hobby model kits and toy figure event by Kaiyodo where Japanese Manufacturers unveil their upcoming lineups per season) event this Sunday in Japan. SEGA Games and SEGA Interactive have been very efficient in terms of merchandising licensing during the past 3 years, it has also become a good source of income besides the games sector, so its no surprise that more and more brands are interested in more releases and SEGA participating in every edition.
This year’s lineup has become huge, check it out below:

-UNION CREATIVE
Kaiyodo’s figure partner, Union Creative, has been releasing a new series of 12 cms tall articulated videogame licensed action figures (same format as Max Factory’s Figmas and Bandai’s FiguARTs) line called Vulcanlog (see their Monster Hunter and MGS releases). So the exciting news is that they are now partnering with SEGA to release… Jet Set Radio Vulcanlogs. The Beat figure prototype was showcased at their booth, announced for a 2016 release, take a look below:

-GOOD SMILE COMPANY & PARTNERS
GSC, the figure brand from Sumida, Tokyo has gained a lot of popularity on the recent years thanks to its popular Nendoroids and 1:7 figures. Besides that, they have a big range of partners for distribution, this was the booth with more SEGA figure releases:


The Sonic Nendo was part of their Nendoroid 10th Anniversary Exhibition. 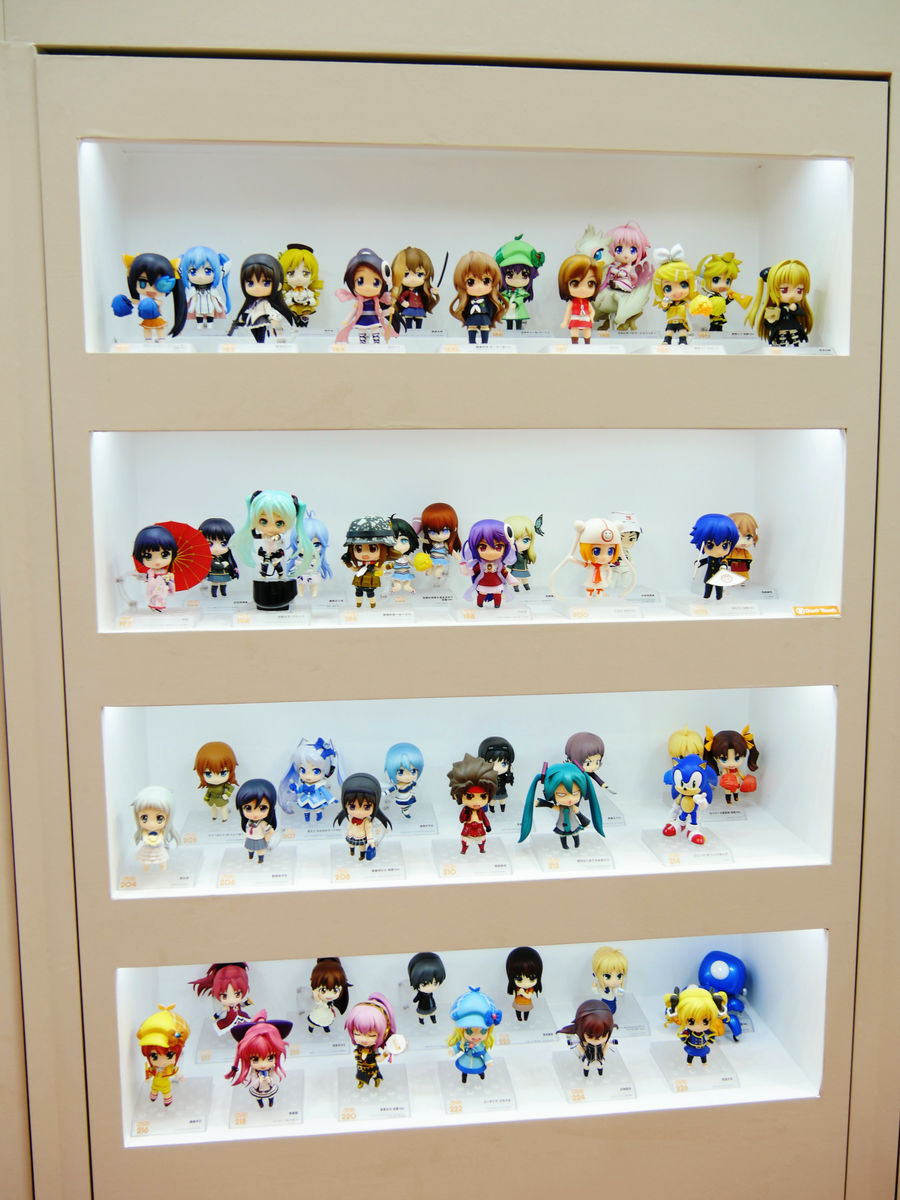 -AQUAMARINE
Aquamarine showcased its P4D Arabian costume Rise figure and announced they will be producing a Sakura Shinguji with Kobu figure for the Sakura Wars anniversary. 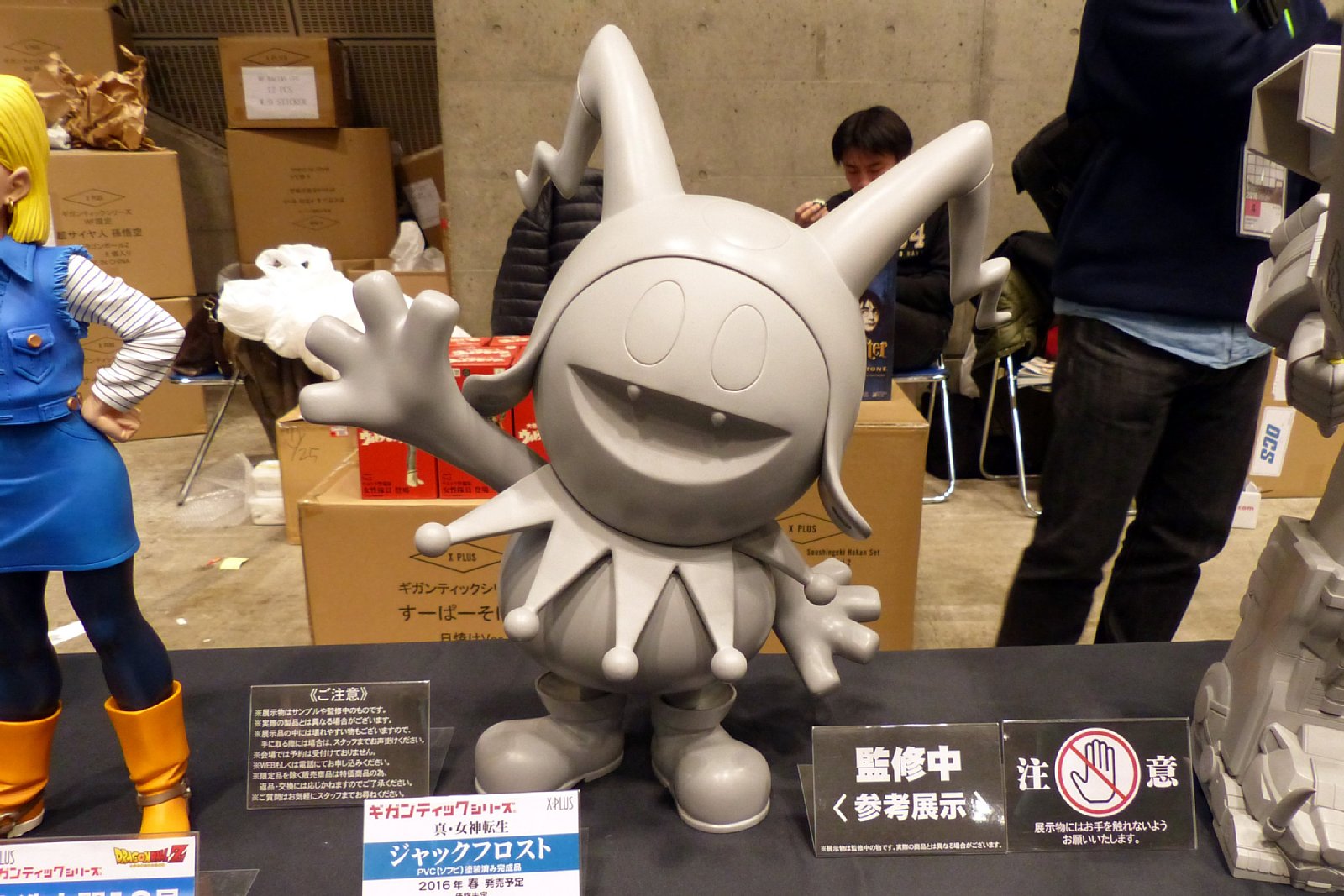 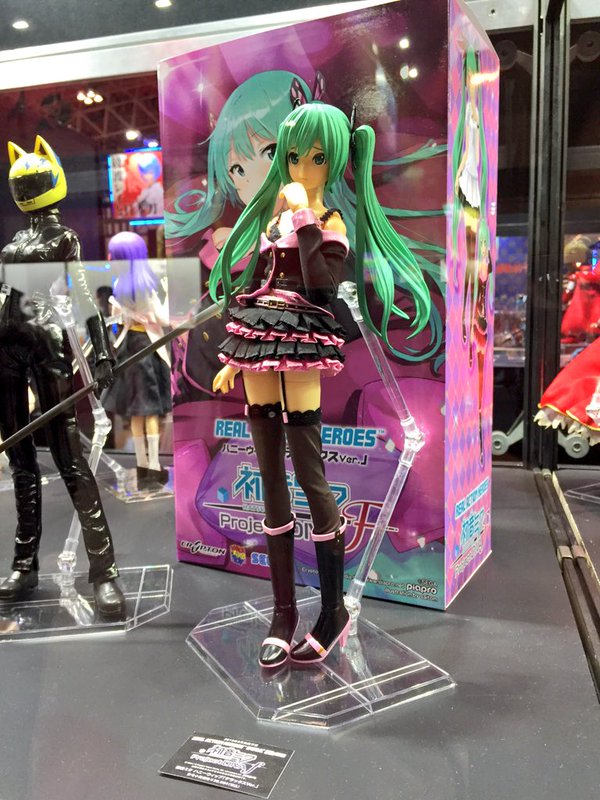 There was also a space for their SEGA feat Hatsune Miku Dollfie Dolls.

SEGA Prize had a special giant box were cosplayers could take pictures as if they were figures.

This was the SEGA merch lineup at their booth: 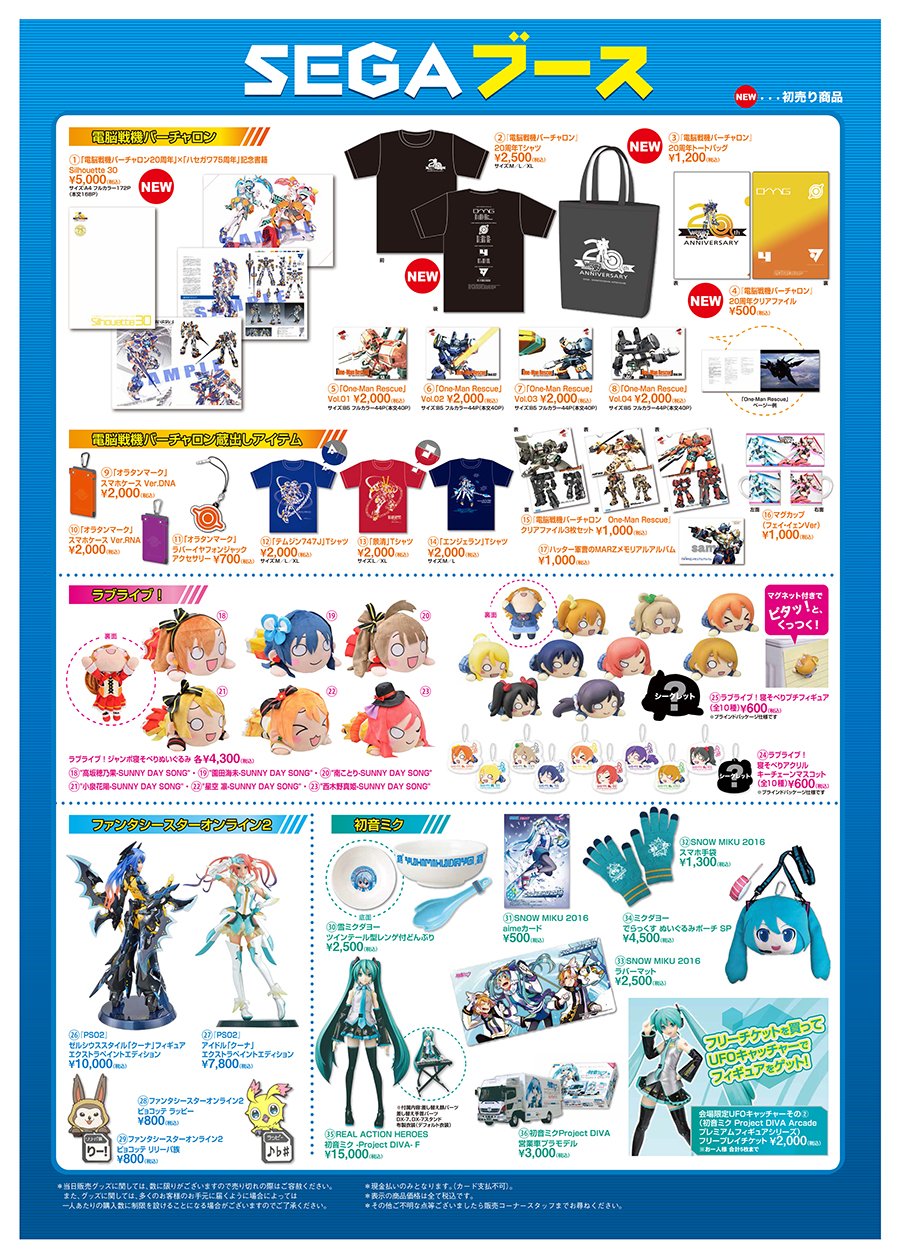 -COSPA
COSPA is celebrating its 20th Anniversary this year, so they will be releasing lots of new costumes, including a Sakura Shinguji kimono!

-HASEGAWA
Hasegawa showcased its Virtual On model kits and released along SEGA its Virtual ON 20th Anniversary book, “Silhoutte 30”.

Others did SEGA Saturn Console miniatures (ignore the Sony ones). 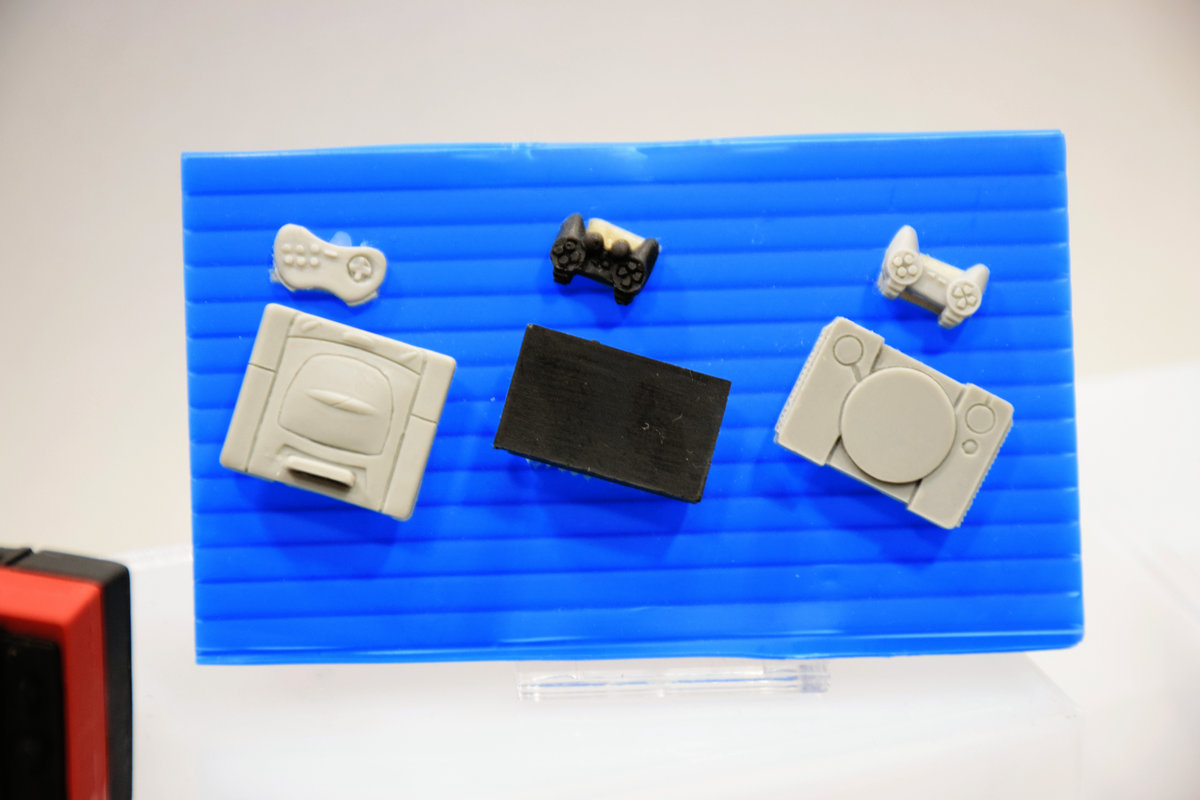 Not that exciting for our wallets right? The SEGA figure lineup for this year looks amazing! Are looking forward for any of these in particular? Let us know in the comments below!

August 16, 2018
Check Also
Close
FOLLOW US
Use code SEGA at checkout to get 30% off EwinRacing gaming chairs