The demo of Project X Zone 2 hit the 3DS eShop last week, and I want to get this out of the way right out of the gate: No, Alex Kidd does not appear in the demo version of the game.

So what the hell is the point, right? 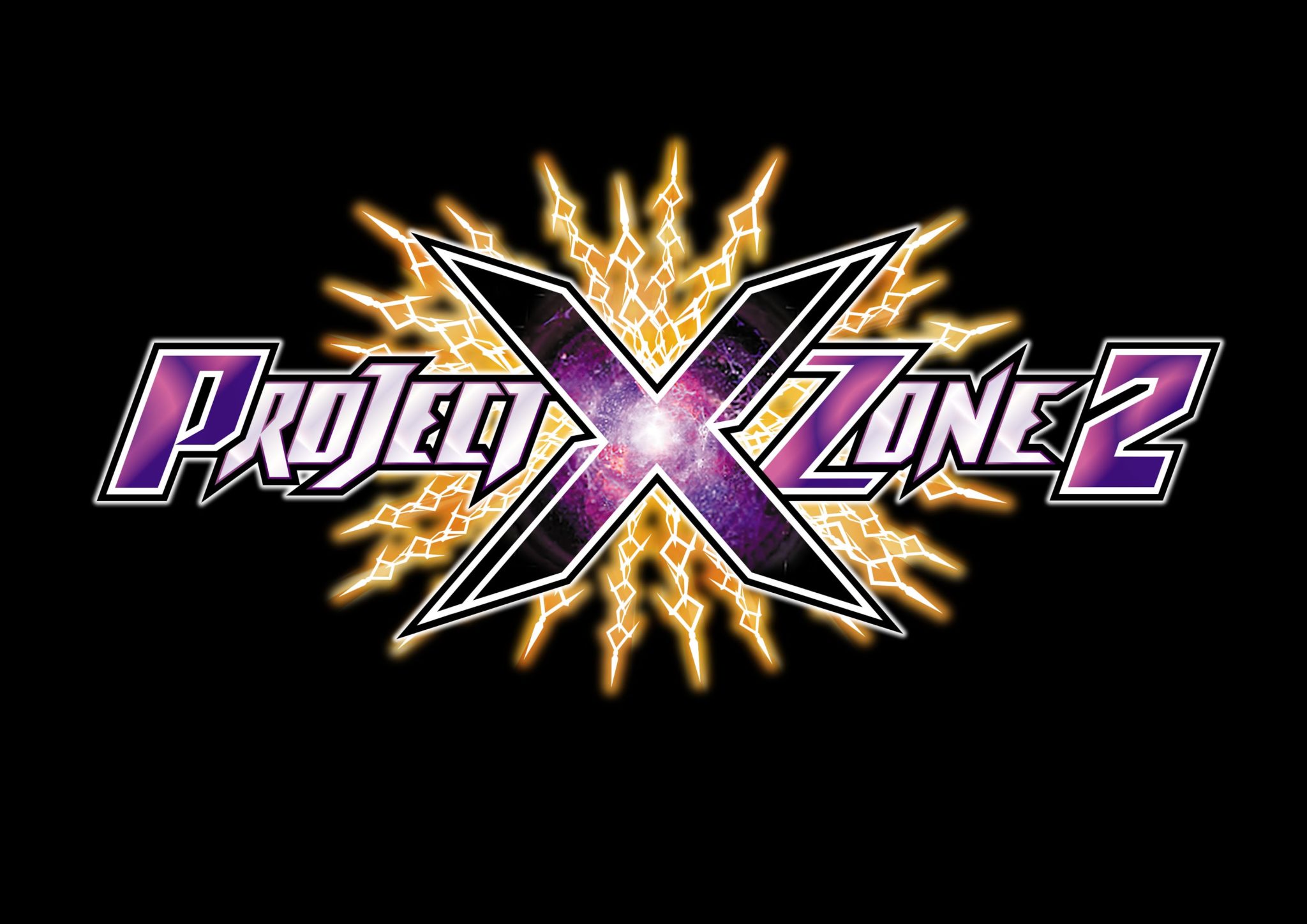 For those out of the know, Project X Zone (the “X” is pronounced “Cross”) is a strategy RPG developed by Namco which includes SEGA, Capcom and, of course, Namco characters. The upcoming sequel, Project X Zone 2, is actually the third in a series which began with Namco X Capcom, a game without SEGA characters which didn’t get a release outside of Japan.

Project X Zone is a turn-based strategy game featuring units comprised of teams mish-mashing some of the best -and some of the most obscure – characters from each company represented. The attacks are very fast and feature quite a bit of visual overload, though some of the battles can take up to three hours to complete.

Out with the bit rot…

After having spent over twenty hours with the first Project X Zone (but not beating it), I noticed a few changes in the sequel. Of course there is an updated character roster, and in the demo you’ll see some new SEGA characters such as Kazuma Kiryu and Majima Goro from the Yakuza series, and Capcom’s Phoenix Wright from, uh, from some game that’s never coming to the west. Even the first major battle area takes place outside of Club SEGA.

Some tweaks to the gameplay are evident, too. Before each battle begins, you have the option to swap the starting positions of your units, allowing for some extra strategy based on each unit’s abilities.

The turn-based mechanics are simplified a bit in Project X Zone 2, too, in that all of your units move and attack as one single turn, whereas in the first PXZ, your individual units would take turns attacking with the enemy units. Does that make sense? Screw it. It makes sense to me.

There were also small changes made to how much XP is required to use certain abilities. For example, it now takes 30 XP to defend an attack whereas you only expended 20 XP to do so in the first PXZ. It’s a small difference, yes, but our dear SEGA Nerds readers deserve to know the truth.

If it ain’t glitched…

Otherwise, most of what made the first PXZ such a solid game still seems present in the sequel. The flash of the battles still provide a healthy amount of shock & awe, the text is still English subtitles for Japanese voice acting (thank God), and the amazing soundtrack is still brimming with fan service. (Sweet Christ, I hope we get another pack-in soundtrack CD!) It’s really a fun setup if you’re a fan of Japanese not associated with the house of Mario.

Honestly, the only reason why I’ve had so much issue slogging through the first game is that your party eventually grows so large that battles can take up to three hours to complete. This particular demo, which includes a tutorial and two full battles, only runs about an hour and a half in total. I expect that as your party grows, yet again, so will the battle times. At least Project X Zone 2 ultimately promises to add the likes of Segata Sanshiro, Ulala (who can summon Alex Kidd), Axel from Streets of Rage, Hotsuma from Shinobi, Akira and Kage from Virtua Fighter, and even Ryo Hazuki. (SEGA- stop teasing us and just announce Shenmue I & II HD already) That list is pretty much SEGA nerd porn.

Upon completion of the demo, your save file can be used to jump right into the full game from where you left off. As an added bonus for those who complete the demo, you’ll also unlock bonuses in the full game. You can complete the demo up to ten times to unlock even better bonuses, but the battles become more difficult with each play through. I won’t be playing through it ten times, but you go ahead.

All in all, 90 minutes of gameplay isn’t bad for a free demo, and unless you are avidly anti-turn-based strategy games, I absolutely recommend that SEGA fans give Project X Zone 2 a try. It won’t cost you a thing – other than the small part of your soul you will lose trying to navigate the damn 3DS eShop. You know I speak the truth!