Note: Hey guys. The Requiem here. Before I turn it over to Randy, I wanted to say that he told me this news a couple of months ago, but we were both so completely drunk off our respective asses that I thought he was fucking with me. Apologies for the delay in getting you this important, uh, “news.”†

What’s up, chump-muffins? It’s me, the really-real Randy Pitchford. How are you enjoying Colonial Marines? Ha! Fuck you guys! I hate you all so much!

You know, I recently got back from a long trip to Thailand. I really love Thailand. The military juntas, the widespread government censorship, the grossly underage child prostitutes (I’ll never let go, Rafael!)… It got me thinking about all of the other things that I love, and you know what I love? No surprise here: SHITTY GAMES!

As the head of Gearbox, the studio that brought you such shitty games as Duke Nukem Forever and the aforementioned Aliens: Colonial Marines, goddamn! I MUST love me some shitty games, am I right? Well, as a fan of shitty games, it got me thinking… I should make MORE shitty games. But I needed an idea. An inspiration. What’s one of the shittiest games ever made?

My task was clear. I must remake the shitty game Desert Bus. Only I can make it even shittier!

What’s Desert Bus? Well, back in the early 90s, a game titled Penn & Teller’s Smoke and Mirrors was set for release for SEGA CD. As part of that game was a minigame called Desert Bus, where you would monotonously drive across the barren expanse of the Nevada Desert. Sound like fun? It wasn’t! That was sort of the gag, bitches!

Penn & Teller’s Smoke and Mirrors was never released, but the minigame Desert Bus has since been released online and become notorious for being a horribly shitty game. 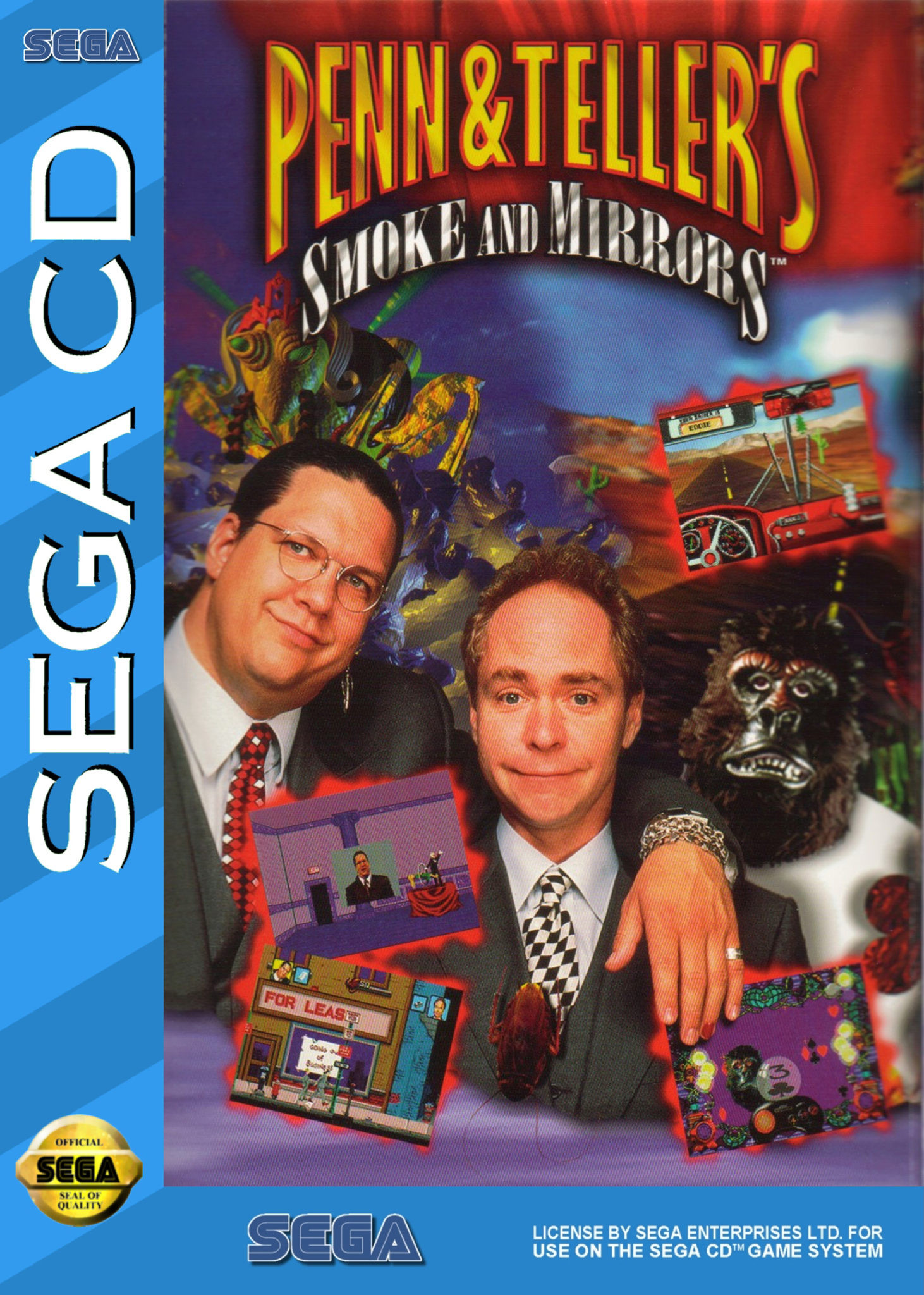 So, as Penn Jillette recently announced on a recent episode of Penn’s Sunday School, we’ve partnered together to release Desert Bus 2.0! (Penn is calling is Desert Bus 1.0003, but fuck him! My name is better) To be honest, I kinda wanted to call the game Get on the Bus, but apparently that’s already the name of a Spike Lee movie. Damn. Black people take all the best names for stuff…

Anyway, the new game will still be set in 1992, but it will be a modern update as part of a larger compilation of games targeting a release on both Oculus Rift and Playstation VR, maybe even the Dreamcast 2! Ha! You gullible idiots- I hate all of you cunt nuggets!

Now comes the kicker… we’re developing the game for charity! That’s right. Now you probably feel like shit for hating me so much. Yep, you’re a truly horrible person for ever having bad feelings about me. Now you can’t hate me without hating charity, at the same time. You don’t hate charity, do you! Ha! Fuck you guys! Game, set, match! I am forever inoculated against all ill-will!

No release date has been set for Desert Bus, but I’ll bet it comes out before you fuckers get PSO2 in the west! Ha! I hate SEGA and all of their fans so very much. In any case, there is plenty of time for me to set a date for a return trip to Thailand until then. I’ll send you guys a postcard with a picture of Sagat on it, or something. Ha! Just kidding! I’m not wasting any money on you fuckers!

Note: The source of this news is our super-duper good friends at SEGAbits. Sourced. Sourcy-source-sourced. We love those guys at SEGAbits. May God hold them obnoxiously close to his hairy man-chest, far, far from the lightning bolts which crack out of his deified ass. SEGAbits. God. Sourcing. Ass lightning. It’s all in the Bible, folks. Look it up.

†Disclaimer: Randy Pitchford has never actually communicated with anyone at SEGA Nerds regarding Aliens: Colonial Marines, Desert Bus, or anything else for that matter. The depiction of him on this site is intended for comedic purposes only.