As we previously reported, SEGA Networks Japan recently signed a collab deal with Hello Kitty’s holder, Sanrio. The deal includes some mobile games, being the first one of these series is one called Sanrio Fantasy Theater, a puzzle title that plays like and old fairy tale. Pre-registration for the title has started in Japan, with a free in-game Kuromi (from the My Melody universe) for those who apply. The title is scheduled for a Winter 2016 release in Japan. 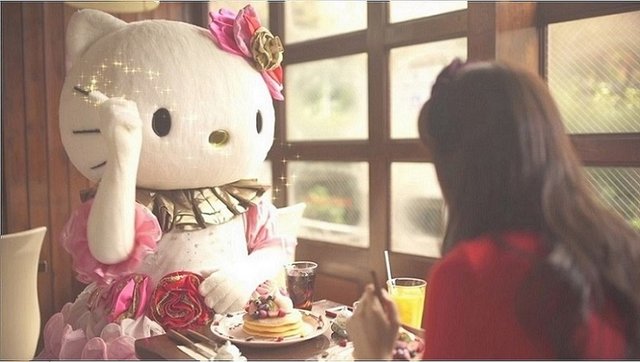 SEGA Networks Japan has also published a CM promotional video, enjoy it below: