As we previously reported, D4 and EGG Project have been releasing COMPILE’s and other companies legacy games remastered versions for PC. Last year they released a Madou Monogatari 1.2.3 & ARS compilation, because of its success, the project has stated they are re-releasing it this year (though it will be available until September 2016), and a new remastered compilation “Madou Monogatariki ~yu ~ Kyoku taizen-tsū” (something translated like Madou Monogatari request – Bureau communication collection) which is coming on May 20th, 2016 for a price of 8,700 yen + tax.

The release will include the Mega Drive cover and an OST. 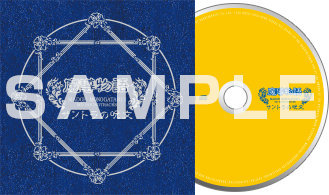 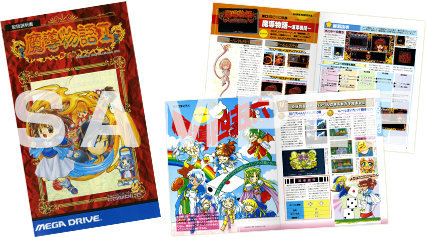 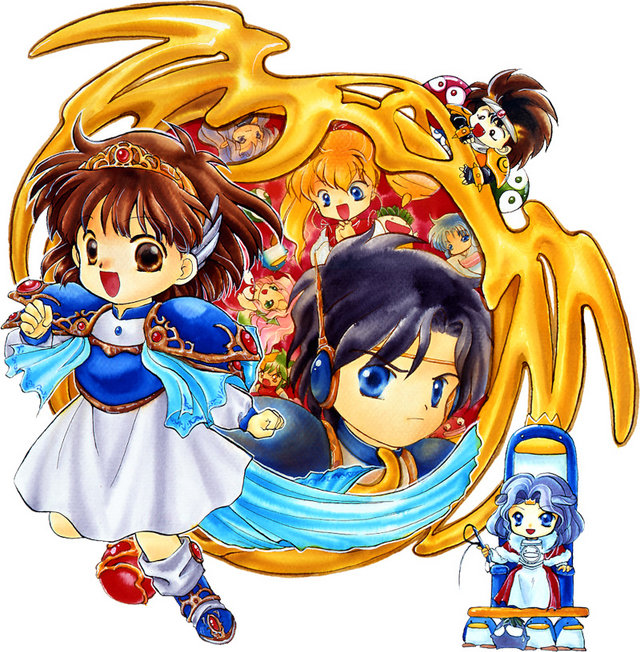 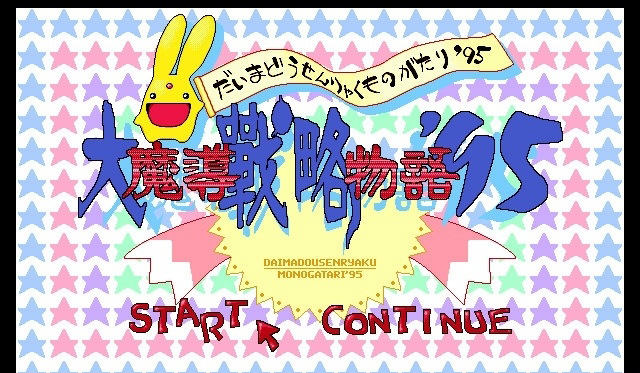 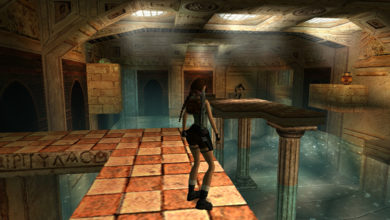