SEGA of Japan has announced its next Hatsune Miku rythm game entry, Project Diva X, will be released on March 24, 2016 for the PS Vita in Japan for a price of 7,549 Yen. While the PS4 version is still scheduled sometime later that same 2016. SEGA of Japan will be also releasing a Miku PS Vita messenger bag the same day for the Vita version in Japan. 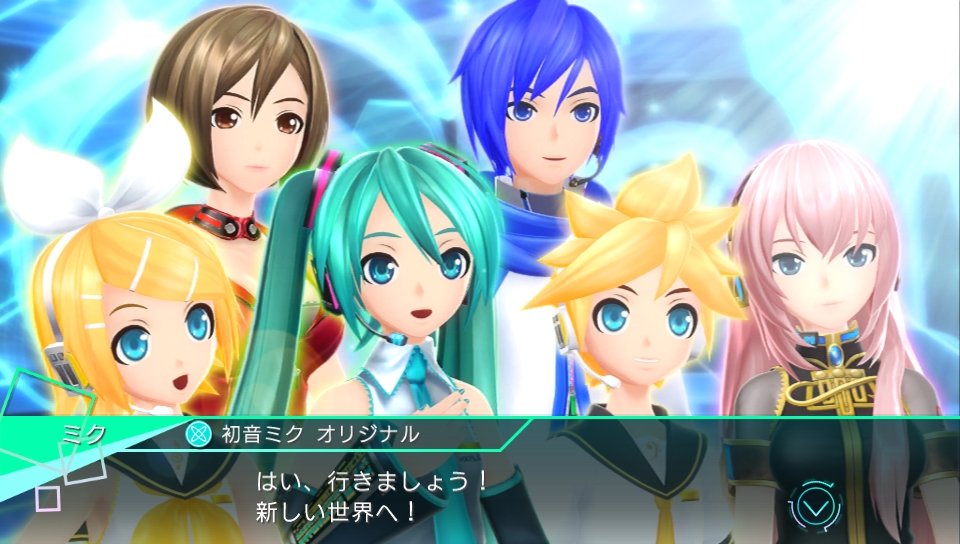 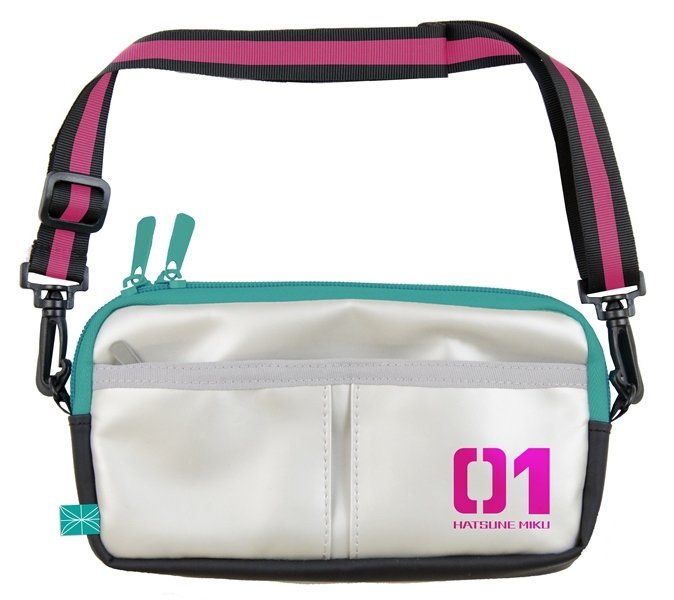 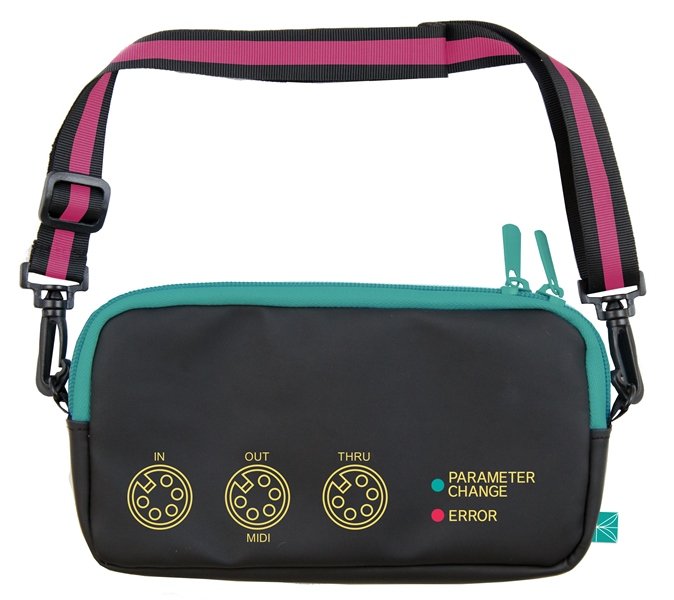