Idea Factory, Compile Heart, 5pb., and SEGA of Japan have revealed the cover and more information about the Neptunia vs SEGA Hard Girls OP/ED single release. The CD will be released on December 25, 2015  for a  1,500 yen (excluding tax) price, published by videogame / anime / music company 5pb. with distribution by KADOKAWA Media Factory.

The CD can be preordered now at AmiAmi. 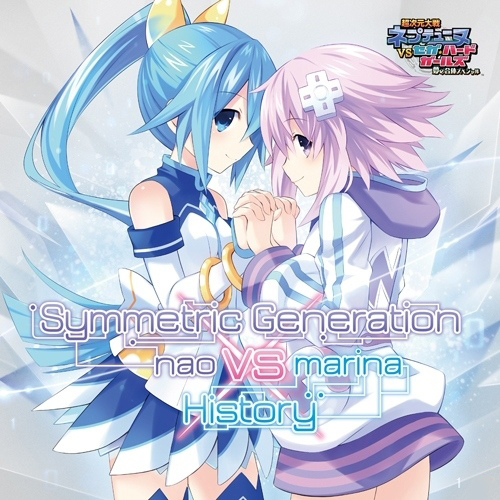 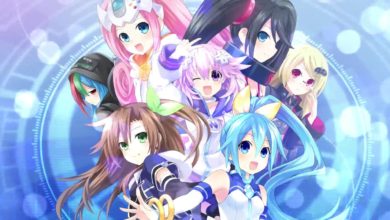 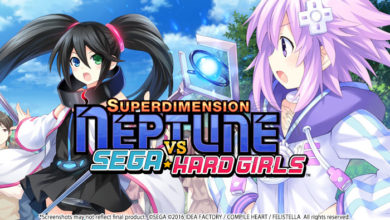 Neptunia vs SEGA Hard Girls game heading to the west! 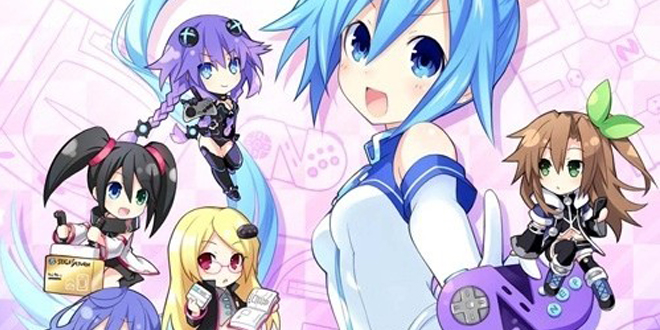 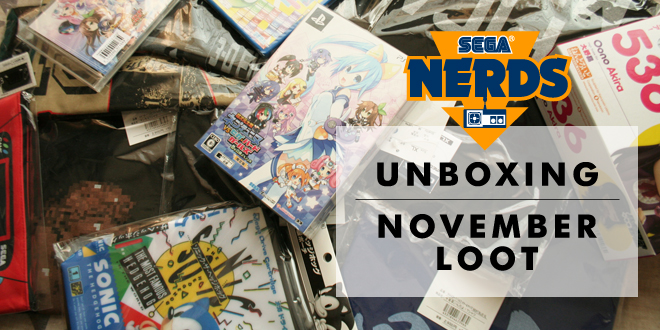