SEGA Sammy has released its financial results for the months from April to September 2015. The biggest takeaway is the company managed to turn a profit despite a decline in sales.

SEGA Sammy reported a near $8 million profit compared to its $23 million loss over the same period last year, while net sales were $1.2 billion compared to $1.3 billion last year, a 2.5 percent decrease.

The company noted that packaged video game sales were lower than last year due to lack of sales of major titles, while its key game highlights included Phantasy Star Online 2, Chain Chronicle and Puyo Puyo Quest.

SEGA Sammy also attributed the lower sales in games due to them “being less well-received than expected” and delaying games due to competition.

“Performance in the digital game software field in the first half of the year ending March 31, 2016 were below the initial plan because the Group made a strategic revision to the timing of the launch of titles in response to intensifying competition and also because certain titles were less well-received than expected,” SEGA Sammy reported.

However, the company will continue to invest in digital game software as it views it as a growth area. 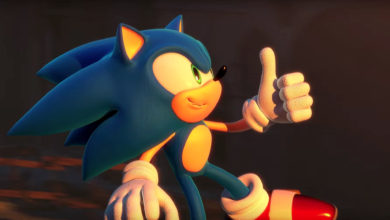 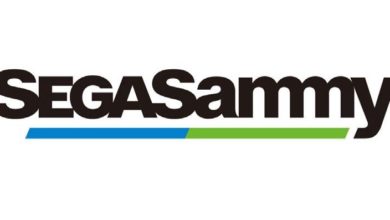 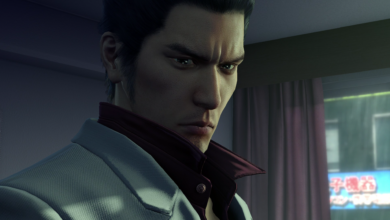