SEGA Japan has publised today new Ryu Ga Gotoku Kiwami (a remake on the original 1st Yakuza title, as we previously stated) screenshots along character descriptions. The game is going to be relased for PS4 and PS3 on January 21, 2016 in Japan with a 6,490 yen price. 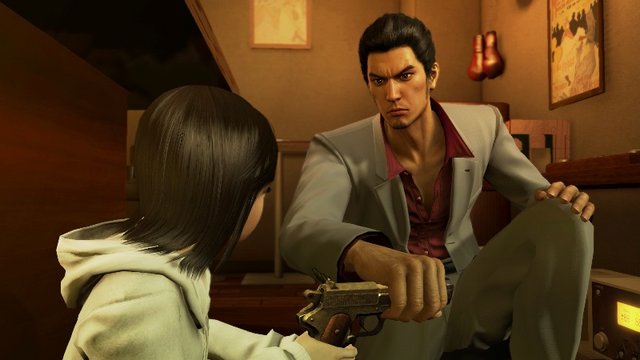 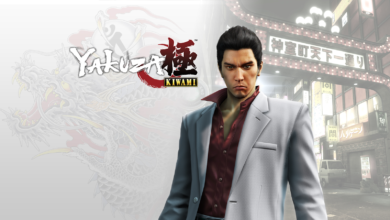 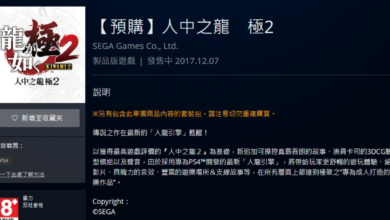 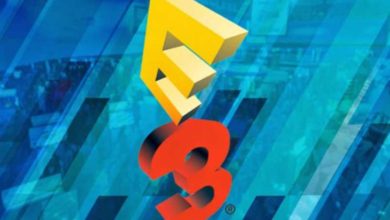