SEGA Japan will retire 3 Sonic titles from 2 console network services. Sonic the Hedgehog (Genesis version), Sonic the Hedgehog (Master System version), and Sonic the Hedgehog 2, will be retired from Wii’s Japanese Virtual Console and X Box 360’s Japanese Live Arcade networks. While no specific reason was stated, it’s pretty clear it has no use to keep those games in past gen systems for so long. No such effect has been stated for western network servers on these services. SEGA Japan has also been pretty clear in the press release that the stated titles on current gen titles like PS3, and 3DS remain unaffected. 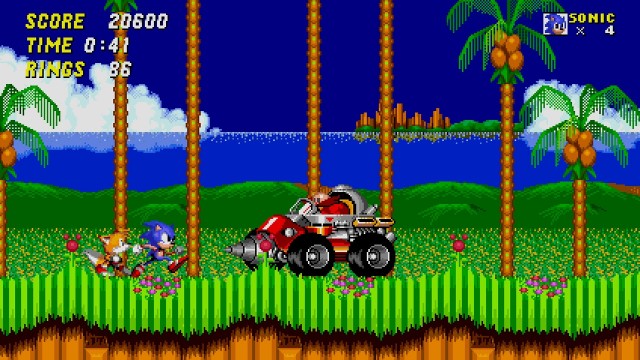