As we have reported earlier, SEGA AM2 was about to release an Arcade version for Kadokawa‘s high selling  waifu navy ships powerhouse web browser card game, Kantai Collection (KanColle for short). Well, the tides for the ship girls have changed again, AM2 is delaying the Arcade release for its second time due to a “delay in the cabinet production”, the new date will be Spring 2016 in Japan.

To ease the pain of the franchise’s Japanese fans, SEGA AM2 has released new screenshots with the antropomorphic waifu navy ships: 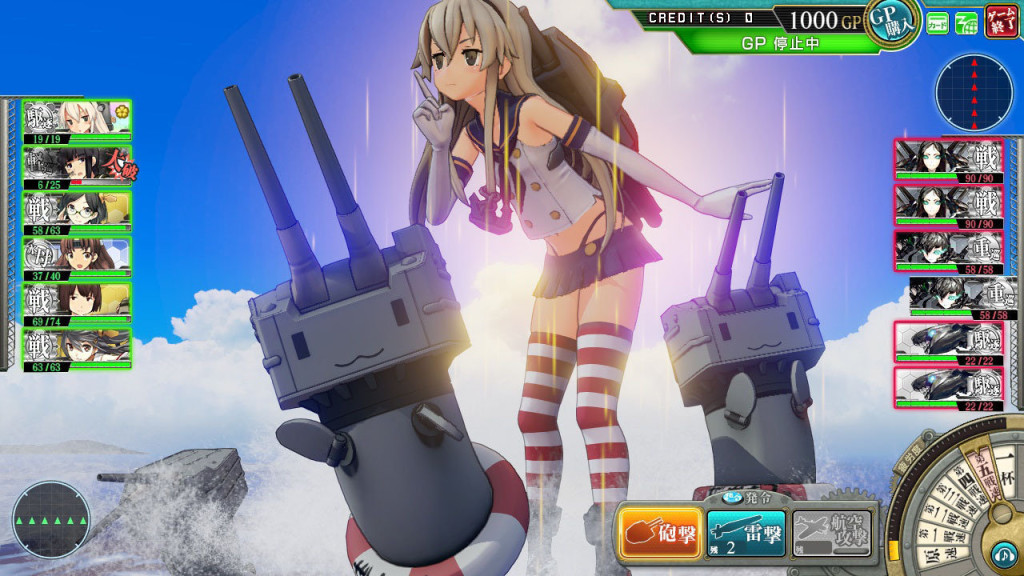 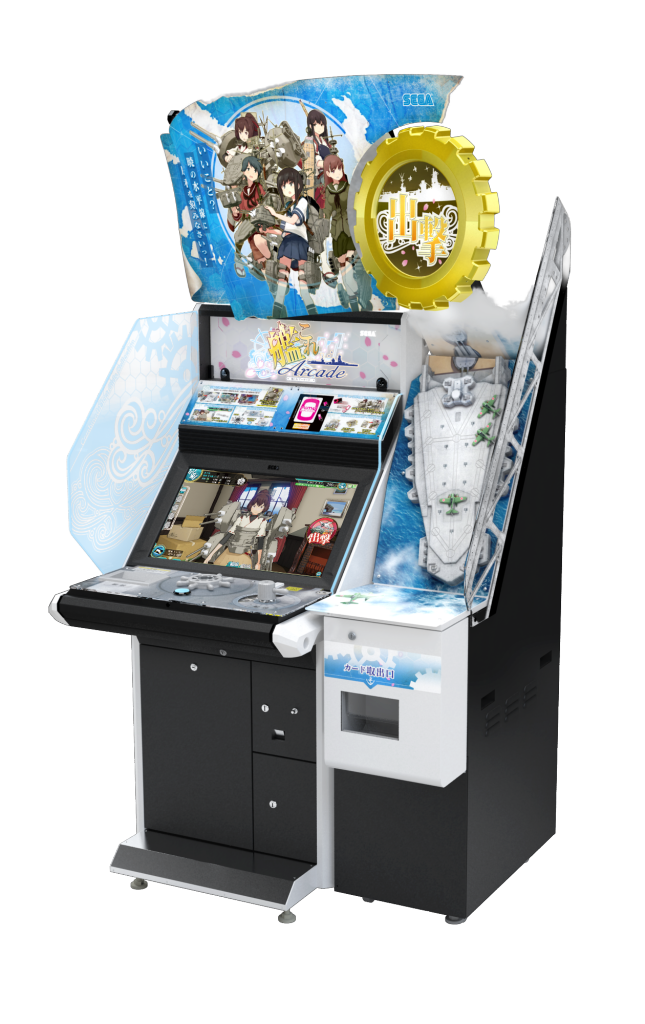