SEGA Japan has unveiled the covers for the upcoming new version of their fighting crossover game with Japanese light novel publisher Dengeki Bunko, FIGHTING CLIMAX: IGNITION. Artwork for the bonus goods to be included in Japanese store preorders such as SEGA Ebten, Ami Ami, and Dengkya has been released too: 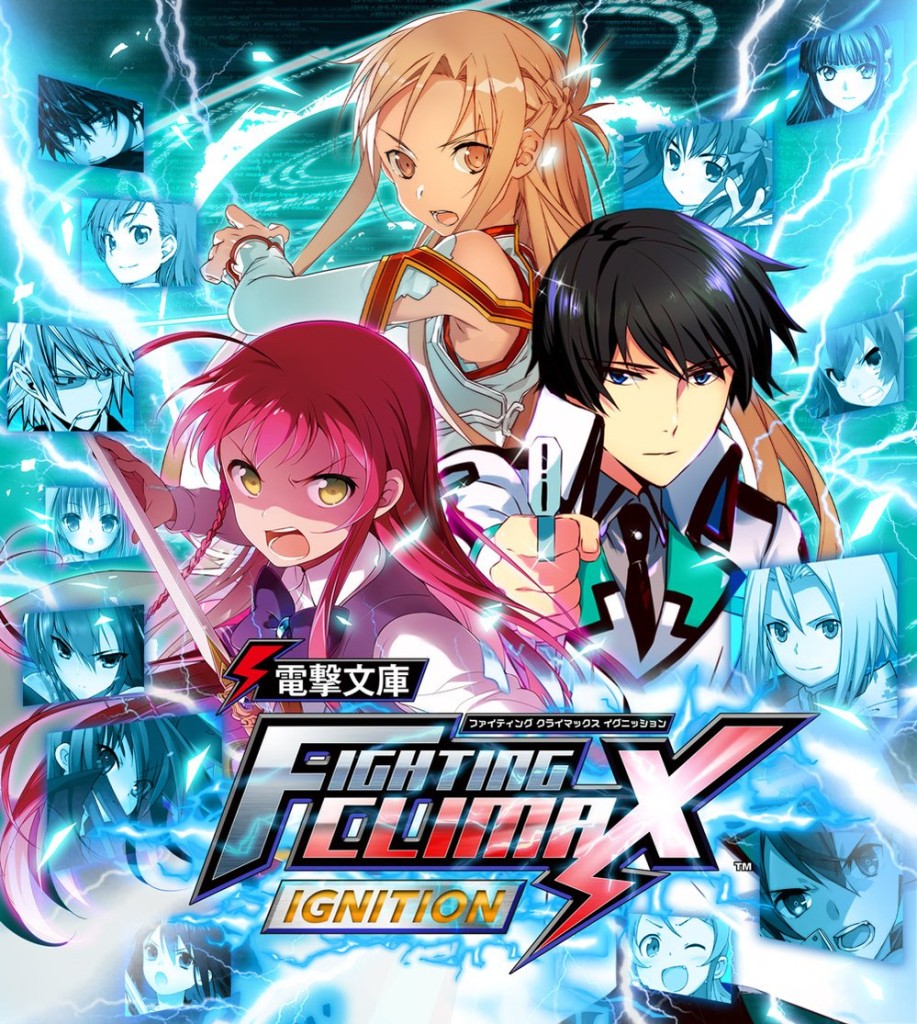 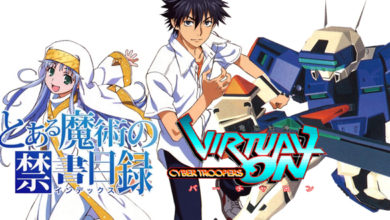 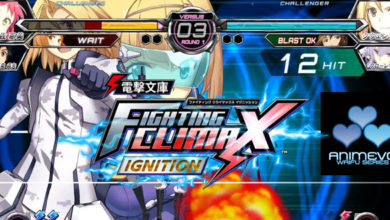 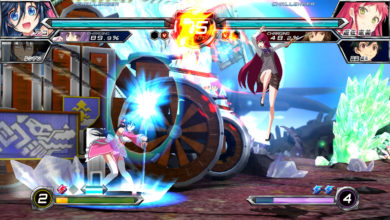 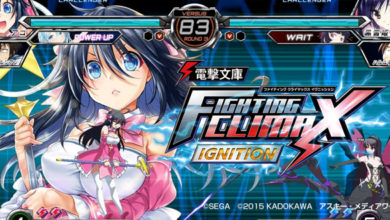