What is Alice Dreams Tournament you might ask? Well, it’s basically Dynamite Dreams!

For those unfamiliar with Dynamite Dreams, it’s basically a Bomberman-inspired action-puzzle game designed by French developers Julien Desquenne (aka Patbier) and Nicolas Pochet (aka Poche) with musical contributions by Philippe Vendi. A company in Europe had the rights to the name Dynamite Dreams and they forced the game developers to change the name.

The game was originally conceived as a mini game for a platform game known as Alice Dreams. Due to legal obstacles, the developers had decided to revert back to the original name and added “Tournament” to its title. With that trivia out of the way, let’s have a look at the game’s Kickstarter.

Alice Dreams Tournament is a unique Kickstarter in many ways:

But that’s not all that is unique about Alice Dreams Tournament. This is the first Kickstarter that is not looking to fund its development. That’s right, Alice Team is not looking for you to back their project so that they can develop the game. As we have reported, the game’s development status has been 90% complete since 2013.

So why the Kickstarter?

Well, there are a number of reasons:

No publisher is attached to the project, so backers are basically enabling them to handle production responsibilities. Alice Dreams Tournament is possibly the first Kickstarter video game that is looking to fund production instead of development!

In addition to the game’s physical production, backers also have the opportunity to fund a brand new Dreamcast peripheral called the VMU lamp: 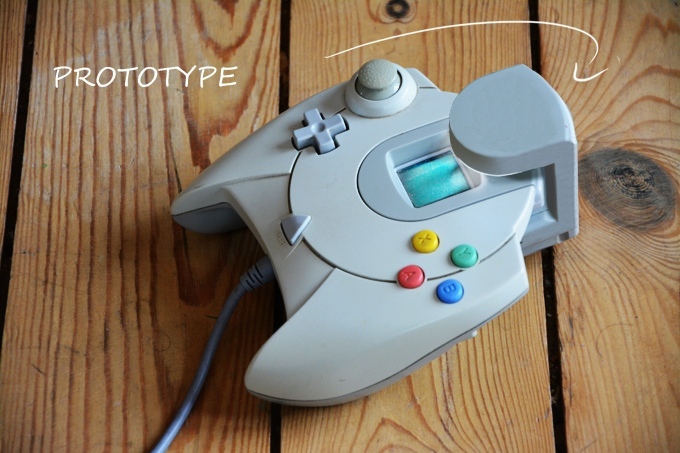 The above video demonstrates an early prototype. The VMU lamp plugs into the rear slot and towers above the VMU, illuminating it in the dark. This is an important accessory for the game as there are game modes in Alice Dreams Tournament that utilize the VMU for game play. The lamp is sold for $77/€69 and comes bundled with the collector’s edition of the game which costs $55/49€ on its own.

Lastly, for $106/€95 you can be in the game! Similar to what Yuan Works did for Wind & Water: Puzzle Battles, Alice Team will add you into the game as a playable character and you will get a copy of the Collector’s Edition!

For more information check out this trailer:

The regular edition for the game can be pre-ordered for $34 ($28 for early birds).

Additionally a two-disc Collector’s Edition, which comes with a beta for the platformer, can be pre-ordered for $55.

Backers who preorder via Kickstarter will also get their name in the game’s credits. 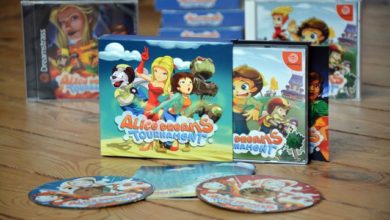 Shipments for Dreamcast game Alice Dreams Tournament have been received 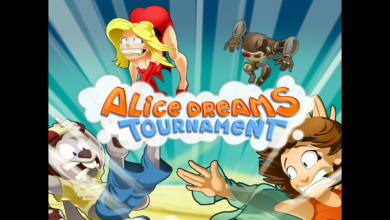