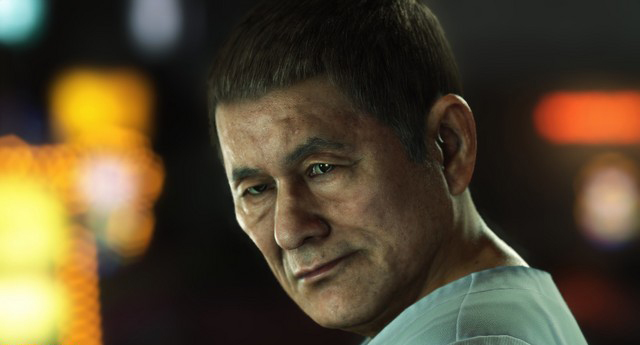 Ryu Ga Gotoku 6 will become the latest entry in the Yakuza series, and is aimed for a 2016 release on PS4.