A new teaser website has launched to announce a new collaboration between Atlus and Vanillaware. The game’s reveal is slated for July 20 at 19:00 from Boston.

The two companies last teamed up on Dragon’s Crown, when Atlus published the Vanillaware-developed game.

It will be interesting to see Atlus’ role in the upcoming game. Will the company merely be publishing the game or will it have a more hands-on role in its development? I, for one, would love to see a sequel to Dragon’s Crown, which began life as a SEGA Dreamcast title.

You can view the teaser site here. 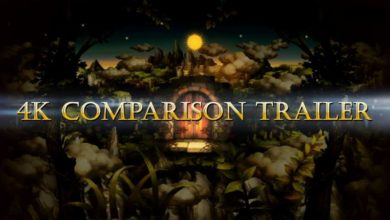