As we stated on a previous note, SEGA is releasing a new Fighting Climax Arcade version this summer with new characters and system update. Today 2 more characters were announced, Quenser Barbotage (who will be playable) and Major Froletia Capistrano (as a partner character) both from Kazuma Kamachi‘s (A certain Magical Index, A Certain Cientific Railgun) light novel Heavy Object.

That doesn’t mean Quenser and Kazuma are the only Heavy Object charaters that will be featured in the new game version. Quenser is accompanied by fellow 37th Mobile Maintenance Battalion members Heivia Winchell and Milinda Brantini, who are now part of his attacks.

Hope these new batch of characters appear on the western console version as paid DLC. $_$! 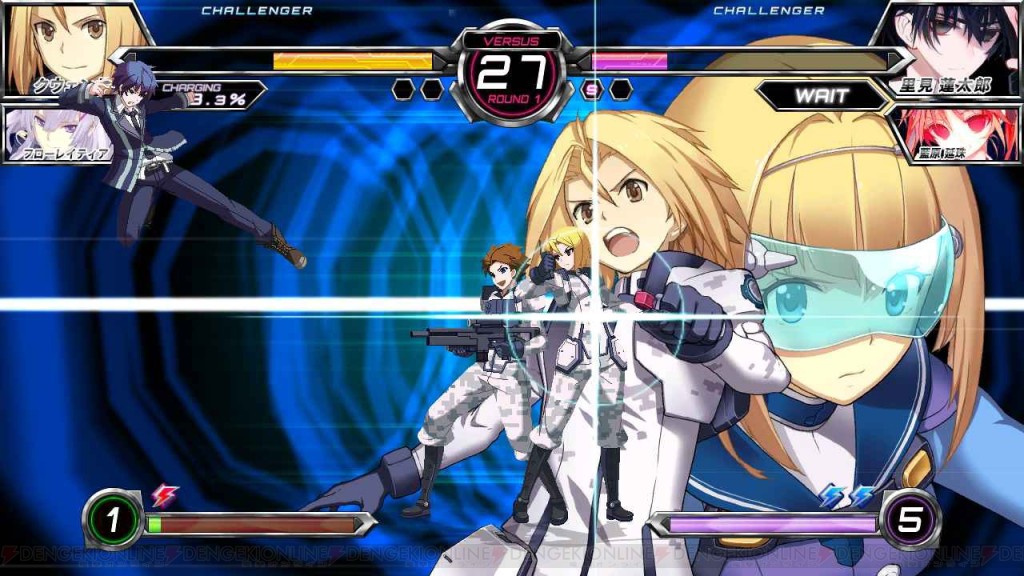 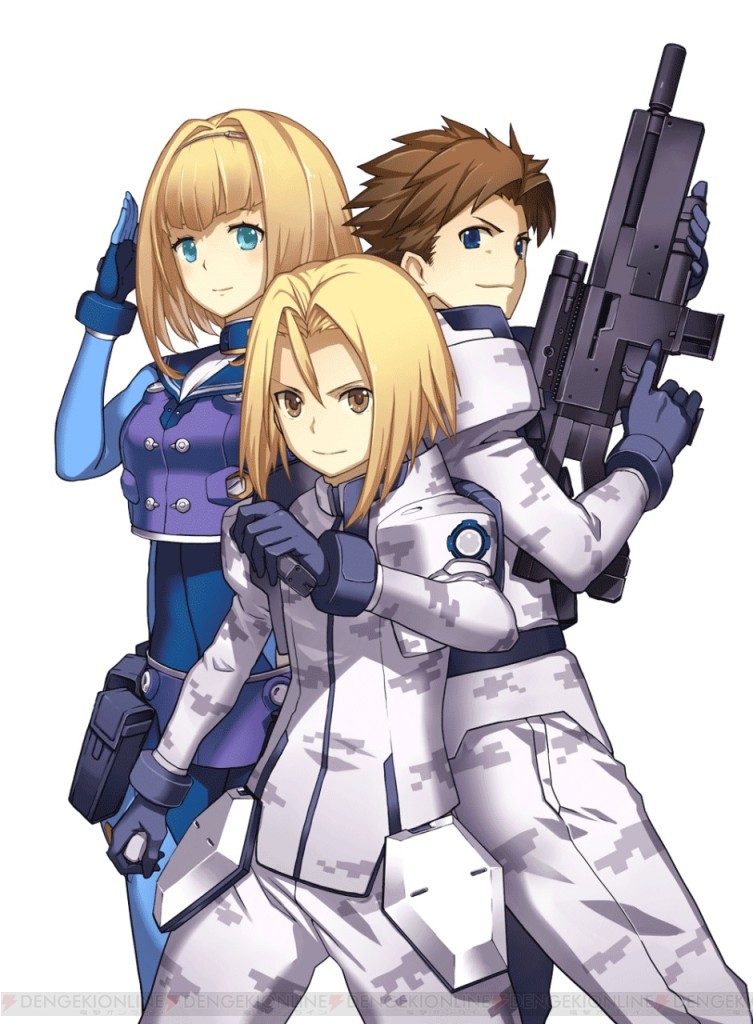 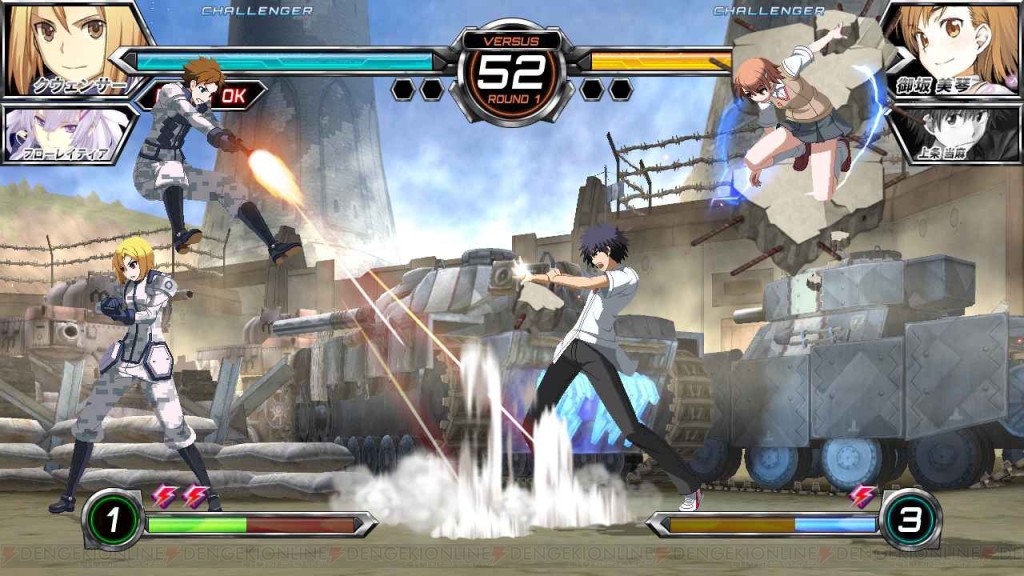 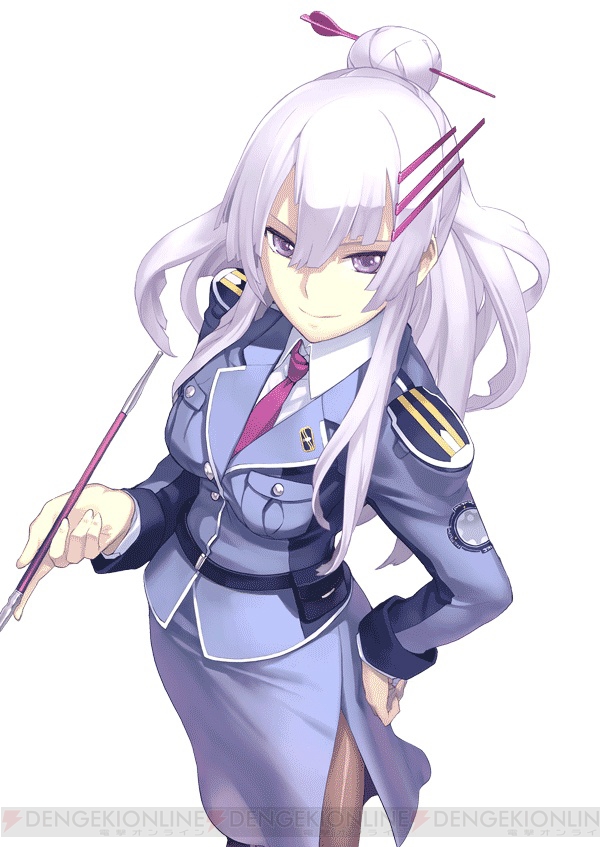 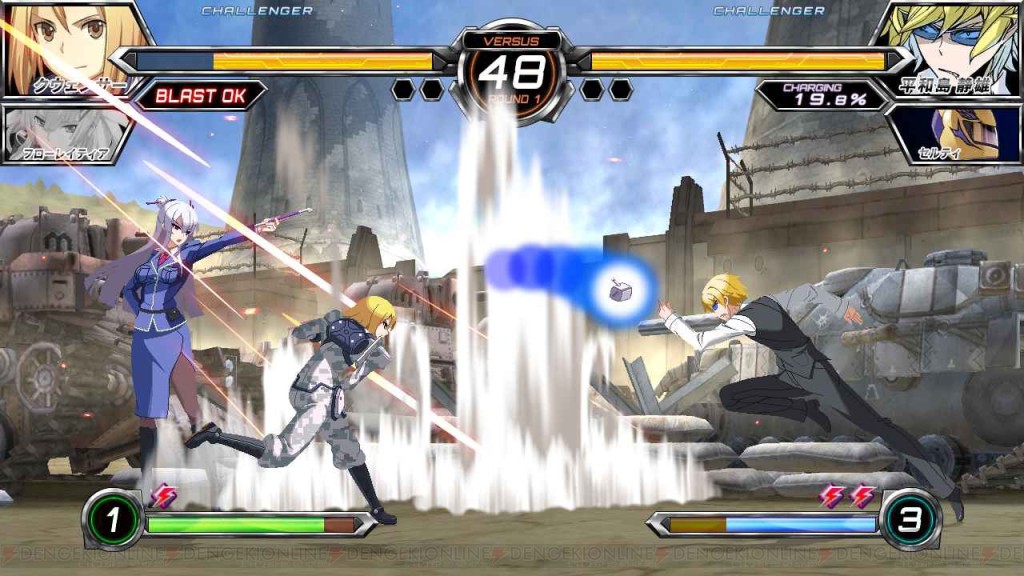