In what is still one of the most polarizing announcements in video game history, SEGA of America President Tom Kalinske announced that the SEGA Saturn was sitting on store shelves across the country for $399 on May 11, 1995, during the Electronic Entertainment Expo.

The decision, which Kalinske has said he was vehemently against as it alienated business partners and put undue stress on third-party developers, was particularly surprising because SEGA had previously announced the Saturn wouldn’t ship until early September that year.

To mark the Saturn’s 20th birthday, we talked to Kalinske to see if his feelings over SEGA of Japan’s decision to release the system early have changed.

SEGA Nerds: This year’s E3 marks the 20th anniversary of SEGA’s surprise announcement that the Saturn was available on store shelves. Your misgivings concerning that announcement have been well documented, but have your feelings about it changed over the years?

Kalinske: No, my feelings are the same, had we waited until we had more and better games, launching with all retailers instead of with a few, with marketing that could reach every player, we would have been much more successful, even if that meant waiting for a late October or November launch.

SEGA Nerds: If you had SOJ’s continued support, like you did earlier in your time with SEGA, what was your plan for the Saturn to compete against the Nintendo 64 and the new threat imposed by Sony with its PlayStation?

Kalinske: With very aggressive marketing that would have shown the benefits of Saturn vs other systems, with a complete line up of games, making it the only system a college age or older player would have wanted (of course younger players would then also want what big brother or older rockstar or athlete played on).

SEGA Nerds: Speaking of which, what do you think the long-lasting impact on the industry would have been if SEGA and Sony jointly developed and released a console?

Kalinske: Well, clearly SEGA would still be relevant and much stronger today had the alliance been approved by SEGA Japan. At that time, SEGA was much much stronger in developing game software, we actually were teaching Sony’s team how to program better games, splitting the loss from the combined Sony/SEGA hardware, would have saved SEGA a fortune. Lots would be different today had that deal been approved. It’s likely both Nintendo and Microsoft would be far weaker today.

SEGA Nerds: How different do you think the SEGA of today would have been?

So there you have it, folks. How do you think the Saturn’s fortunes would have changed had SEGA waited to release the system until later in the year? Do you think a SEGA and Sony system would have been successful? Let us know what you think! 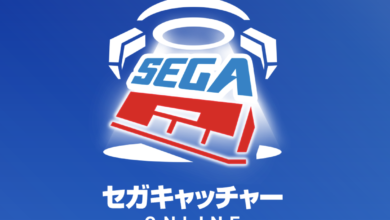 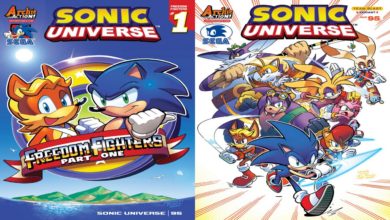 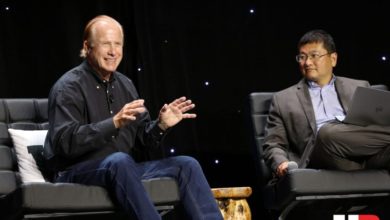 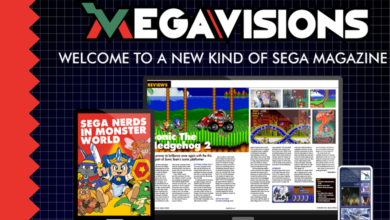