SEGA is celebrating Puyo Puyo’s 24th Anniversary as a franchise, so one of the recent activities for that will be a stage play to be held from May 2nd though 6th on Japan. The actors for such play have been revealed and presented in costumes: 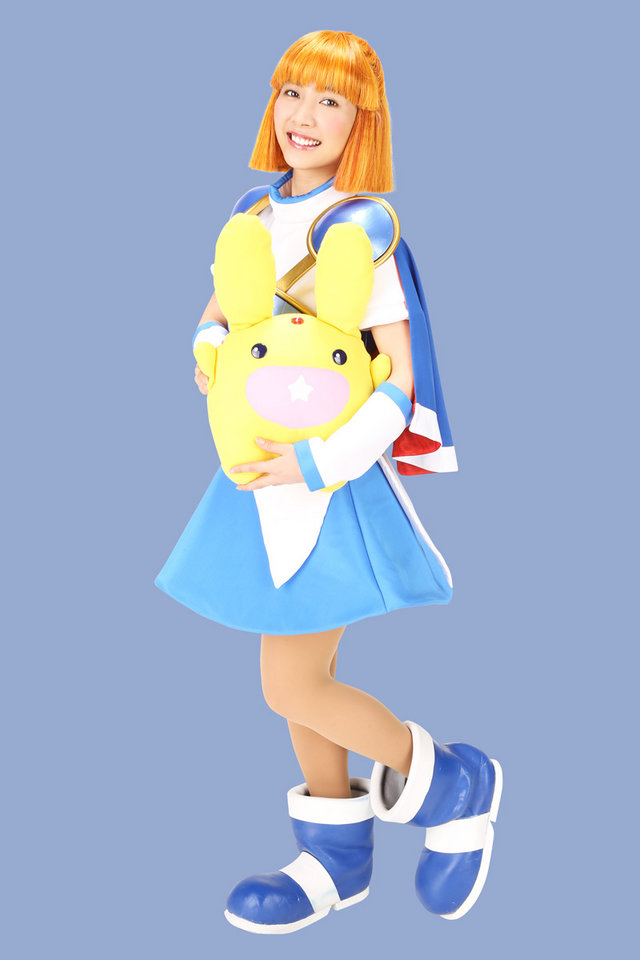 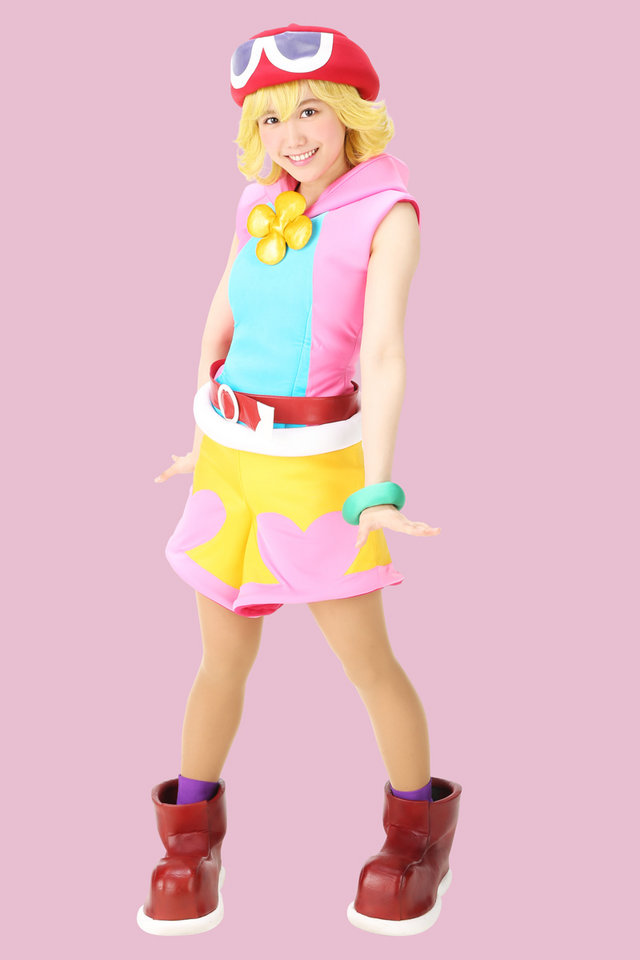 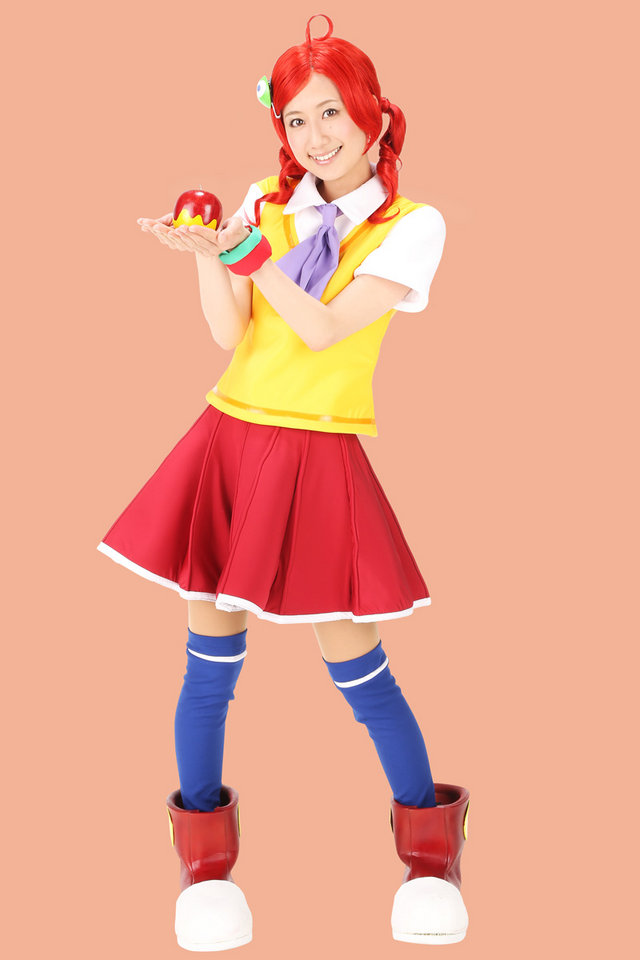 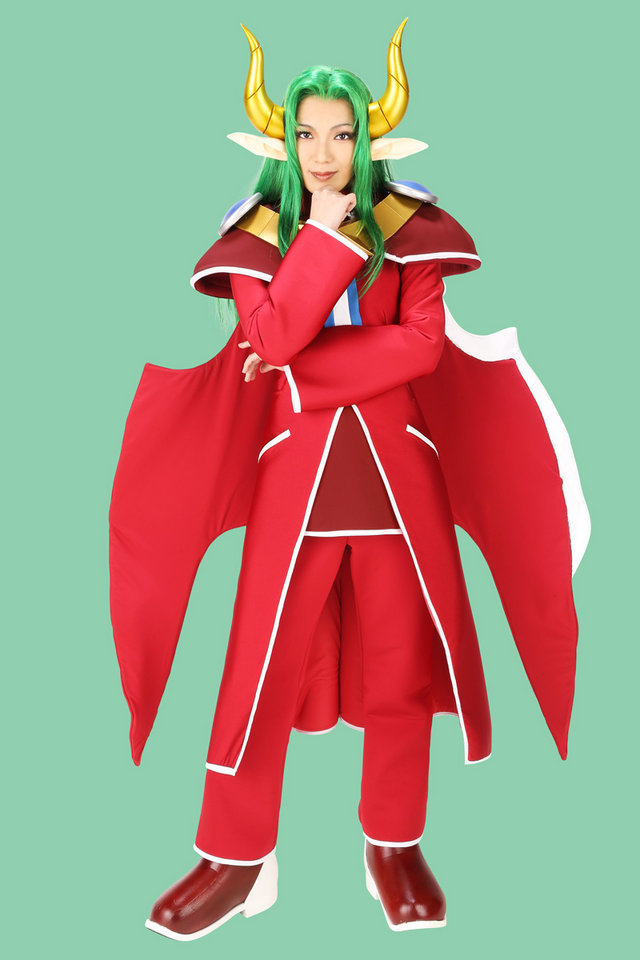 Other actors include: Aya as Sig, Aya Kinoshita as Raffine, Marina Tagami as Klug, Juria Kawakami as Teacher Accord, Ruuto as Schezo Wegey, and Mika Kikuchi as Rulue. Puyo Puyo on Stage official site can be visited here. 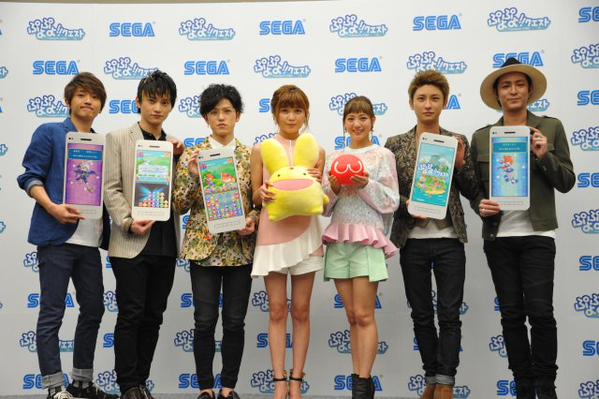