Beginning this month in Japan, Phantasy Star Online’s Quna, a rappy and a mag will be unlockable companions joining Sonic and his pals in the endless runner. In the game, you can equip different companions that boost your character’s abilities or have different effects during gameplay.

The game released in Canada and Japan in late February, but there’s no word if these will be added outside of Japan, as Sonic Runners hasn’t even officially been released in the U.S. or Europe as of yet. However, it’s been quite popular as it reached 500,000 players less than three weeks of being available in just a few countries.

SEGA has maintained that no official decision has been made to bring Sonic Runners to the U.S. or Europe, but we’re willing to bet it’ll get here before Phantasy Star Online 2 does! 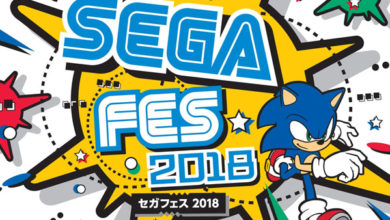