Hover: Revolt of Gamers has been in alpha for several months now, and in the latest developer diary, takes us behind the scenes to see what’s new with the game.

According to the video, Midgar Studios has been hard at work addressing bugs to “create a more fluid, comfortable and playable online” experience. The team has also tweaked the game’s scanning system to make it more useful, and the first version of the mission editor, which allows players to create unique challenges and share them online, is complete.

Aside from the technical side, new NPCs have also been added to the game, including some cute robotic characters. Work on modeling Veelan, a separate playable character in the game, has also begun. There’s a lot more explained in the video, so definitely check it out!

Hover, which is inspired by Jet Set Radio, raised more than $116,000 during its campaign and reached its $60,000 stretch goal to add famed SEGA composer Hideki Naganuma. The game is planned to be released on the PlayStation 4, Xbox One, Wii U, PC, Mac and Linux. 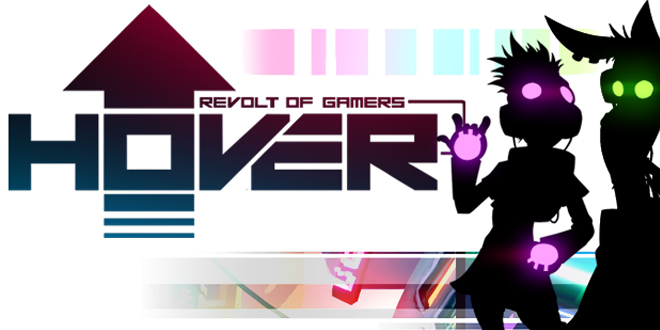 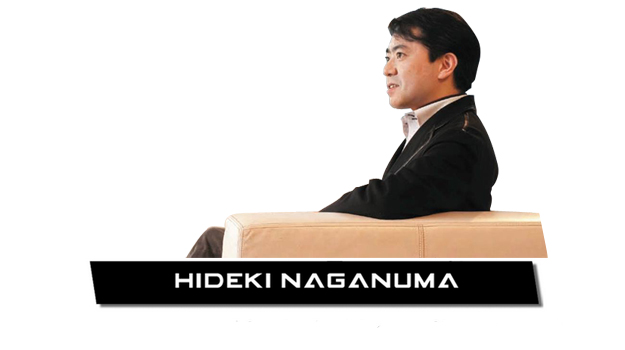