Mutant Football League is still a ways off before you’ll be able to bash your friends head in with a spiked mace, but series creator Michael Mendheim and a small team of developers have been hard at work (and very active on social media) ever since their Kickstarter came to a close.

Yesterday, the team released their first developer diary to update fans on the current state of the game:

While we are far from Alpha build status right now, we wanted to give you a taste of how the game is coming along. The current dev team is small (we have five very dedicated people working on the project), but they are working very hard right now to get all of the game’s features in. It’s long days and hectic schedules, but we know how much you all want to get your hands on some Mutant Football.

Here’s where we’re at:

* We’ve got our core animations in the game
* Two Character Types (Battlebots and Deadhead skeletons)
* You can pick plays on both offense & defense
* You can only control the offense right now, but you can run & pass
* Rudimentary Defense AI
* You can kick field goals & punts
* Basic rules are in the game (down & distance, game clock, etc)

Here’s what we’ll be working on next:

They did note that there will be more than just Battlebots and Deadhead skeletons to play as during the final build of the game, but those will be added later in development.

Mutant Football League is planned to be released in Q4 2015 on PlayStation 4, Xbox One, PC and mobile. 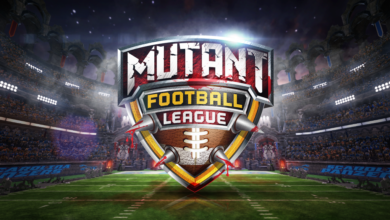 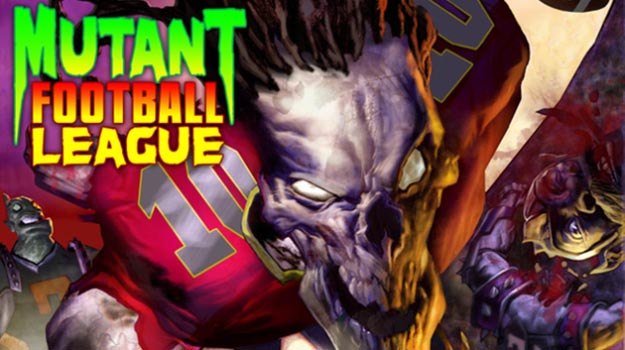