It was earlier this month when Kadokawa Games President Yoshimi Yasuda alluded that his and Yuji Naka’s upcoming Rodea: The Sky Soldier would see a Western release.

However, Nintendo Everything is reporting that during NIS America’s annual press event today, the company announced it would publish the game for a release in the West this fall. What’s more, the game will be released both physically and digitally on the Nintendo Wii U and 3DS.

NIS has also brought online an English website for the game, and it doesn’t mention if there will be a Wii version bundled with the Wii U game, like there will be in Japan. There is said to be some interconnectivity between the 3DS and Wii U version, but what exactly that will be, we don’t yet know.

Rodea: The Sky Soldier is being developed by Kadokawa Games and Prope, and will be released in Japan on April 2. 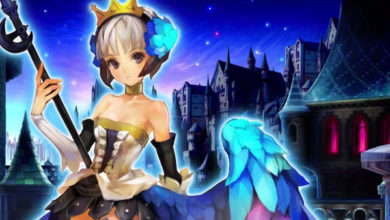 Legend of Legacy now available in Europe on Nintendo 3DS 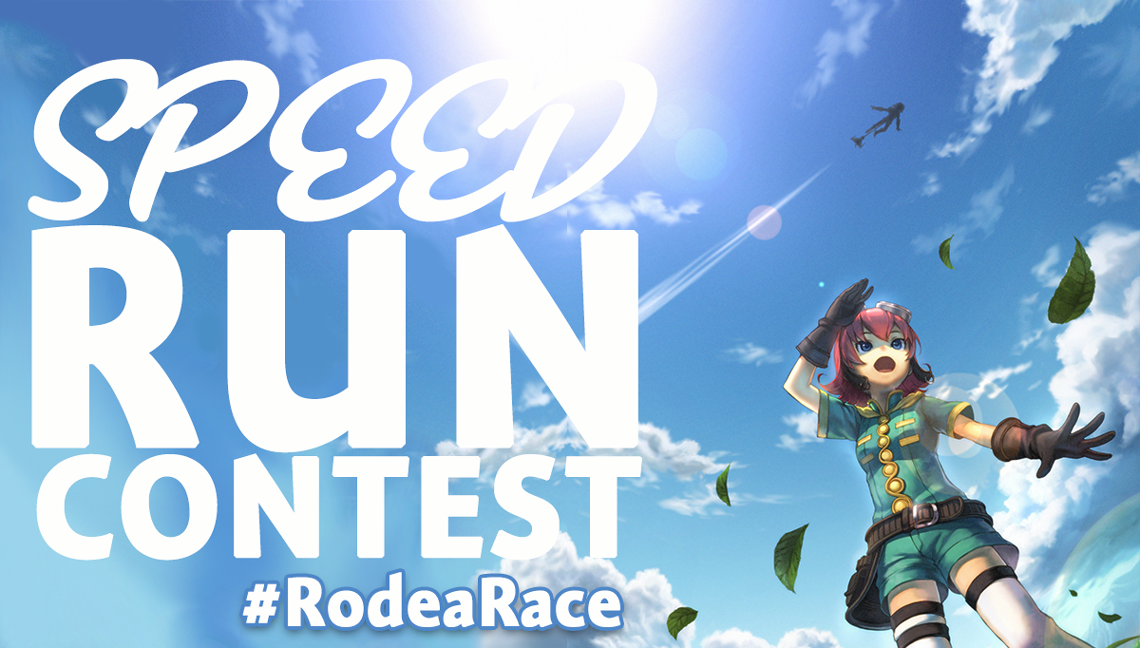