For those of you who have been waiting for some DLC for Hatsune Miku: Project Diva F 2nd, it’s your lucky day! The first batch of DLC, which is available today, includes two free skins, the Rhythm Game Song Rolling Girl by wowaka, and the Rolling Girl, Chinese Debut, and Mikudayo Costume Modules.

The second batch of DLC will be released February 17 “and will include the two Rhythm Game songs, Change Me by shu-t and Yellow by kz(livetune), 2 free skins, and the Sweet Pudding by nezuki and Yellow by redjuice for Hatsune Miku and Lin Xiao-Mei for Meiko Costume Modules.” Every skin is available for free for 39 days after release, so don’t forget to pick them up as soon as possible!

You can take a look at the new DLC below! 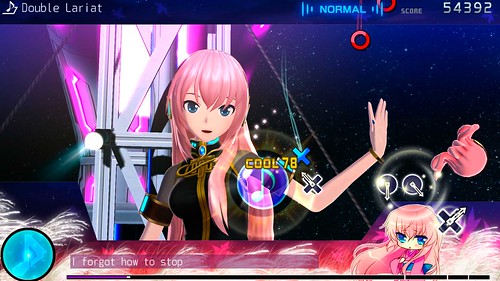 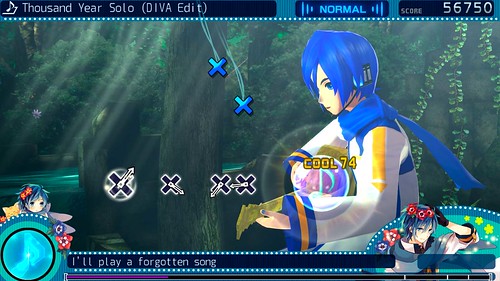 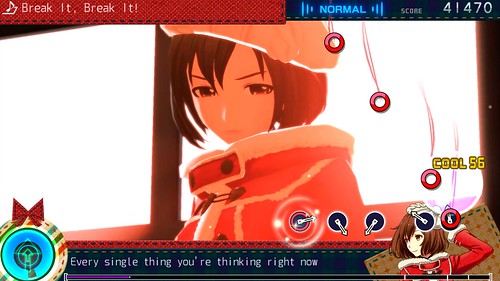 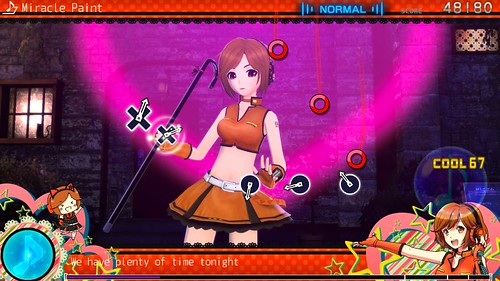