Hucast games debut sh’mup Redux: Dark Matters has finally seen a PC release on Steam. It is no secret that the Dreamcast version has had more than a few problems, the game was advertised with PC screenshots and footage, to make matters worse the released game had game crashing bugs. Finally, for anyone interested in playing a fully realized version of the game, they can now buy it on Steam for 12,99 € (roughly 16$). 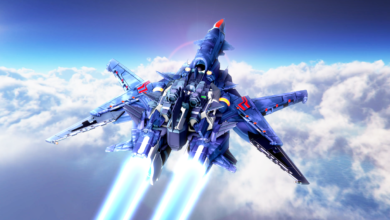 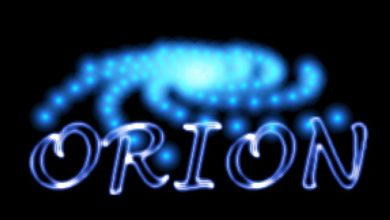 October 8, 2015
Check Also
Close
FOLLOW US
Use code SEGA at checkout to get 30% off EwinRacing gaming chairs