It has been quite a few months since we last heard of Razion, the upcoming NG:Dev.Team shm’up that shares an uncanny similarity to the Dux games shortly after the original trailer reveal the German studio was inundated by YouTube commenters who derided the studio for recycling the assets from Dux. NG:Dev.Team did try to appease the commentators by commenting

“No. The game is designed by NGDEVTEAM. Only the graphics were external.“

It would appear it was not enough as they deleted all comments and disabled the comments function off. Yesterday, 2nd September NG:Dev.Team revealed the second trailer and opened pre-orders for Neo-Geo MVS which sold out in less then 7 hours; the actual number of units going to be produced was not shared. Nonetheless the game costs 499 Euro’s that is over 650$ so it is impressive how much the Neo-Geo community is capable of investing on their console. The trailer itself attempts to further distinguish itself from Dux, graphically the game still appears to be borrowing many of the enemies and environments with the bright luminous color palette being substituted with a dark hue. The gameplay resembles the studio’s earlier work Fast-Striker a vertical scrolling bullet hell style reflexive sh’mups instead of a tactical memory based sh’mp like Last Hope or Dux.

Additional similarities are the 3 player ships for the 3 difficulty modes unlike Fast-Striker where the Novoice Ship was piloted by a blue drone, Nomral with a dude in a green sci-fi costume and a lady in magenta (or pink). Conversely Razion features 3 lascivious ladies, they still adhere to the color scheme introduced in FastStriker.

The MVS version has been confirmed for a December release where as a Dreamcast version still has not been announced? After seeing all the changes made to the game design would you be interested in picking this up if it was announced for the Dreamcast? Let us know in the comments. 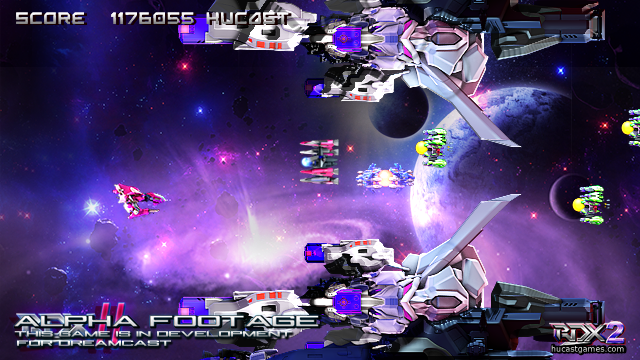 Redux 2 is being made for the SEGA Dreamcast 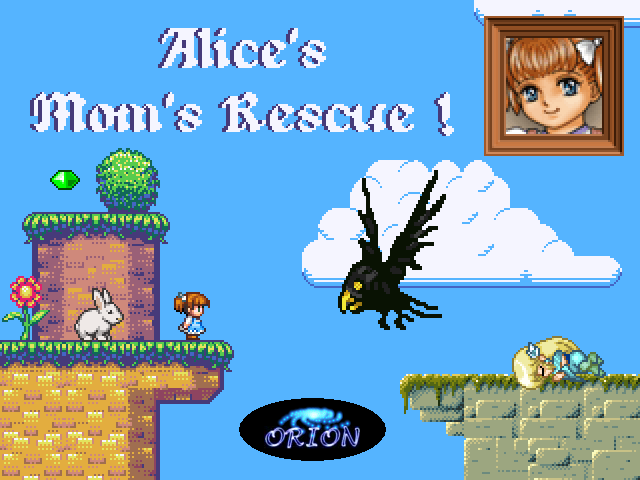