To celebrate the 25th anniversary of the world’s most kick-ass, 16-bit machine, we’ve released two new T-shirts on the SEGA Nerds’ RedBubble store.

The first shirt is titled “Console” and is available in a variety of colors, ranging from light grey to purple. If a shirt isn’t your “bag,” you can also get the design as a pillow, sticker or even an adorable tote bag. 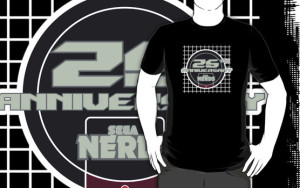 The second shirt, called “25th Anniversary,” features the SEGA Nerds 25th anniversary Genesis emblem against a grid background, which evokes memories of the classic SEGA Genesis grid-based boxart we all loved so long ago.

Oh yeah, and don’t forget about the classic “You Had Me at Blast Processing” T-shirt we first released. That one is always a hit with the ladies. 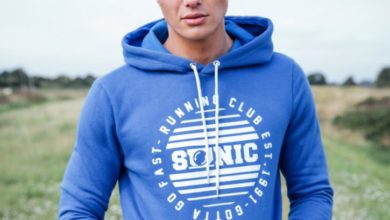 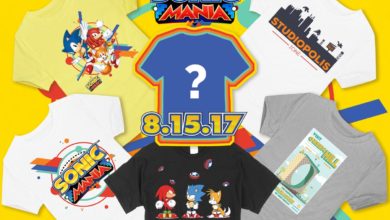 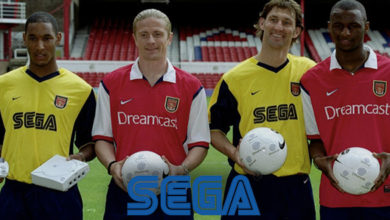 SEGA and the (brief) history of marketing with soccer teams 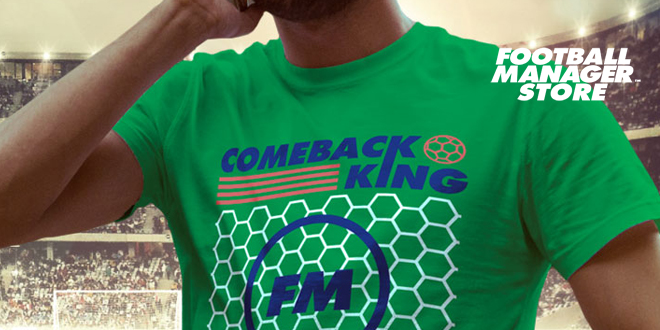