Perhaps it shouldn’t be too surprising these days that the biggest SEGA news coming out of E3 this year wasn’t even a video game but a Sonic the Hedgehog movie.

We learned then that SEGA SAMMY would pair its Marza Animation Planet film production company with Sony Pictures to create the CG-animated/live-action film. Marza’s Takeshi Io and Mie Onishi will co-produce the film alongside Neal H. Moritz.

While there hasn’t been a ton of news since then, we’ve learned today that SEGA will open a Marza subsidiary studio in Los Angeles, presumably to work more closely with its Sony Pictures counterparts. 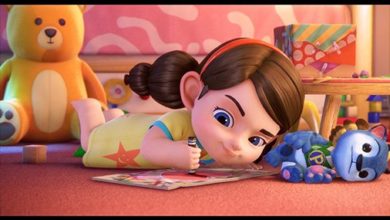 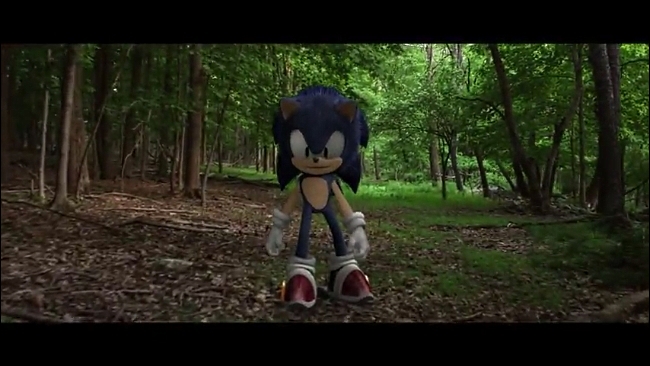 SEGA teaming with Sony to create Sonic the Hedgehog movie