Hatsune Miku: Project DIVA F 2nd finally has a release date and will be available in North and Latin America on Nov. 18 and worldwide on Nov. 21.

Unlike the first game, Project DIVA F 2nd will get a digital and physical release for $49.99.

If you pre-order the game from GameStop, you’ll get an Americana Module and an extra character pack that includes Akita Neru, Yowane Haku and Kane Teto. However, if you already purchased that pack in the original game, you’ll be able to receive these characters free in the sequel.

It’ll be interesting to see if the sequel can build upon the first game and grow its audience, as the series has been received quite well in Japan so far. 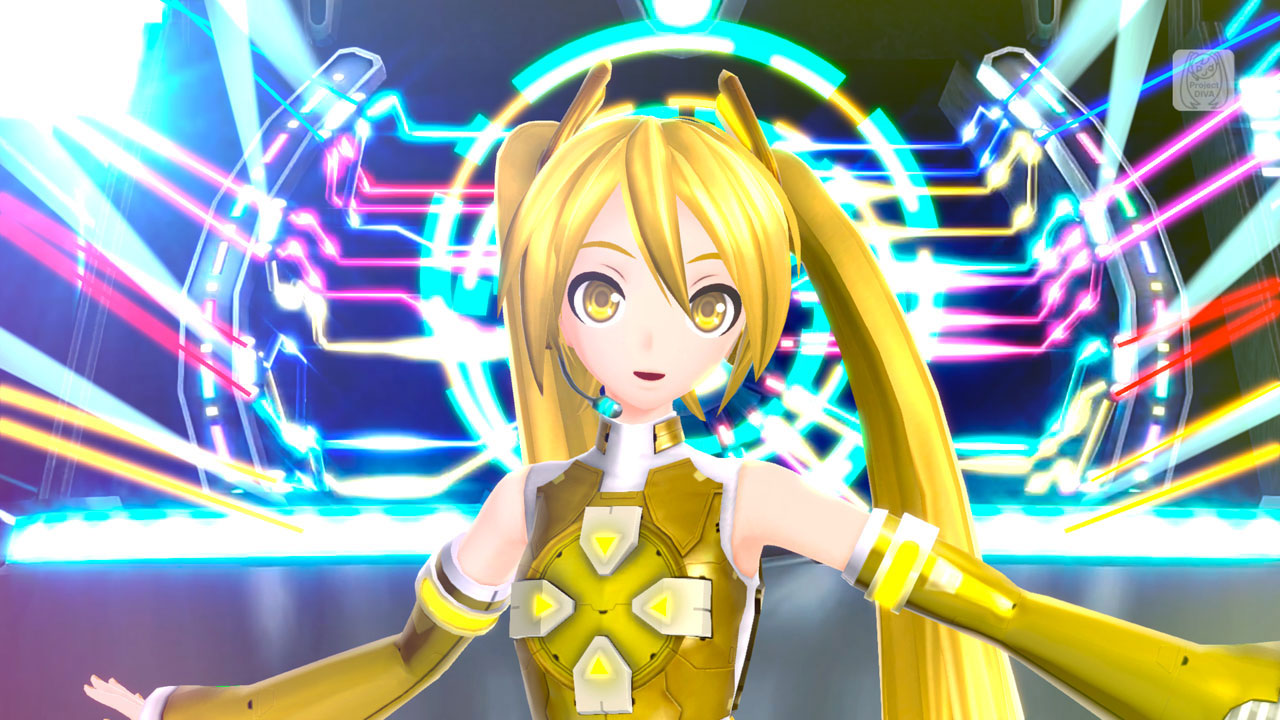 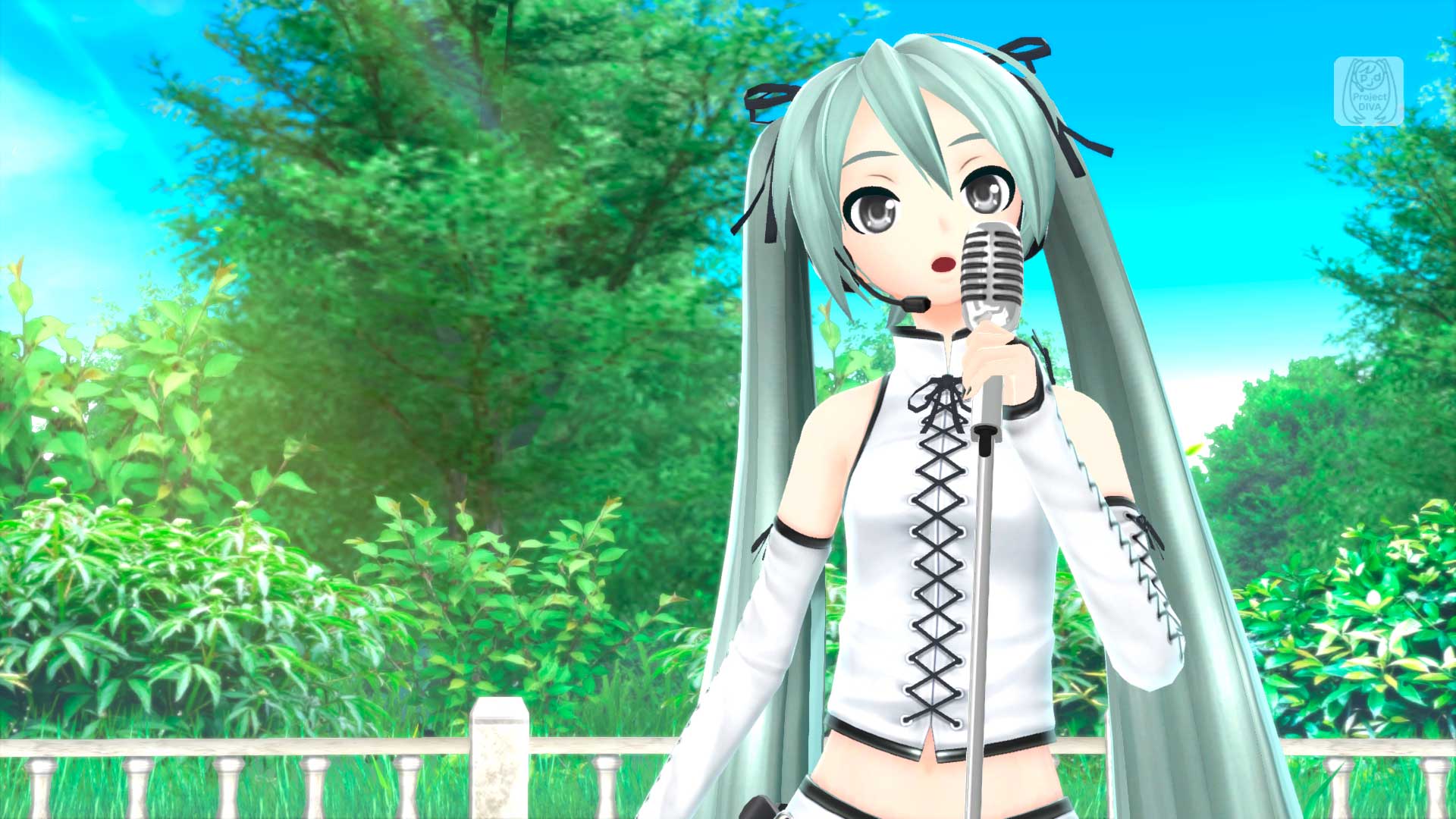 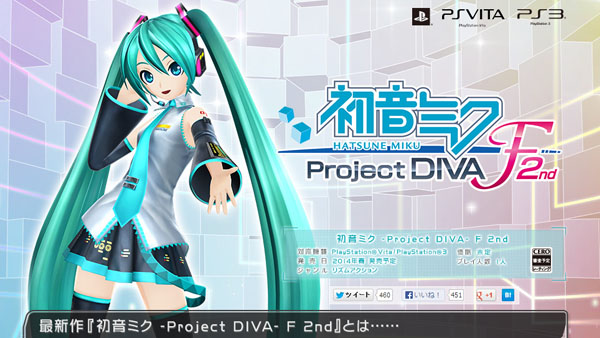 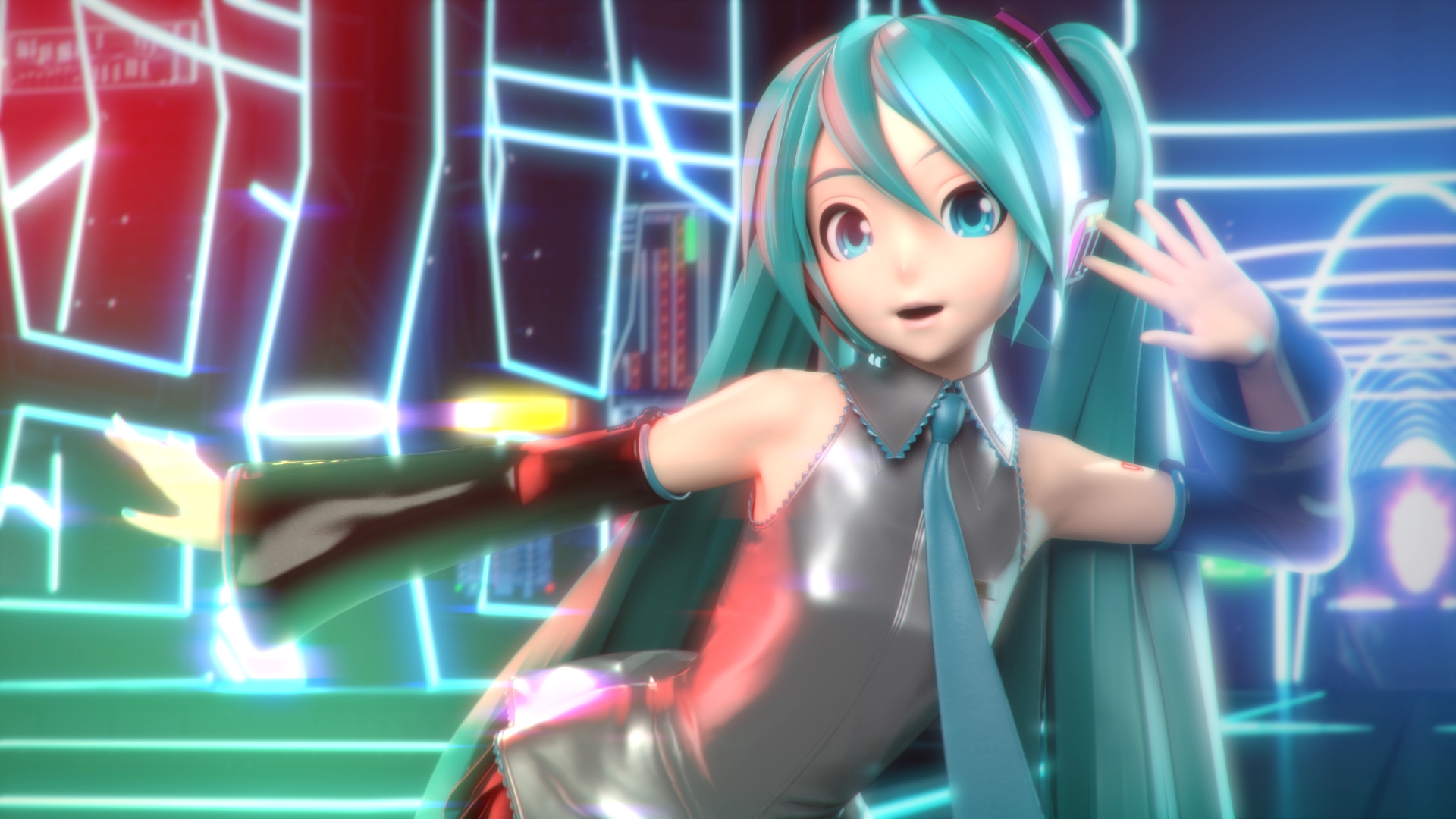