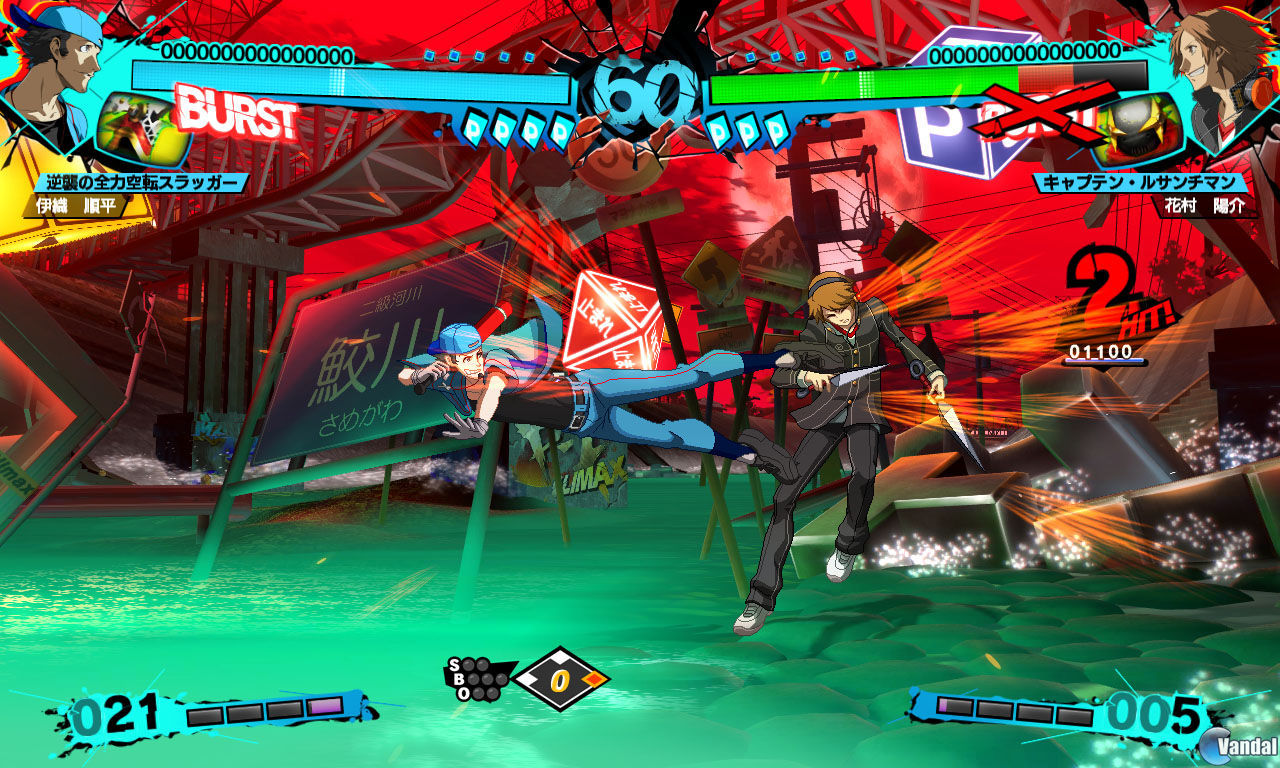 Atlus has announced September 30 as the North American release date for Persona 4 Arena Ultimax on PS3 and Xbox 360.

P4AU (sorry, not typing it out every time!) is a follow-up to Persona 4 Arena, a fighting game spinoff of the Persona series, which is itself a spinoff of the Shin Megami Tensei series, which is about teenagers who have the ability to summon into being pieces of their own psyches which are themselves based on Jungian archetypes. Whah?! That may be a bit confusing, but check out all of the cool swag you get when you pre-order the game!

As an added bonus, the game will be region-free, and two DLC characters (Adachi and Marie) will be free to those who download them during the first week following the game’s release.

P4AU is the first console Persona game to be released in the US since SEGA acquired Atlus in 2013. You can pre-order the game now at GameStop, Best Buy and Amazon. It was released in Japanese arcades last November.