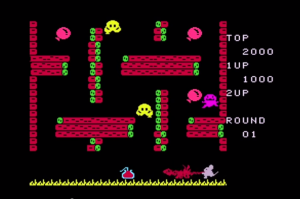 The SG-1000 was all about bringing the arcade home. It did this quickly as well. Pop Flamer is a 1983 arcade game by Jaleco. Jaleco seemed to be following up their first arcade game, Naughty Boy, with Pop Flamer. In doing so, they refined it to a more fun and polished game. SEGA then ported the game to the SG-1000 the same year.

Burning Down the Mouse

The basic mechanic is a cross between Pac-Man and Dig Dug. The game takes place in a maze where one must traverse to collect all the items. In Pop Flamer, the items are balloons which the mouse pops. When you pop all the balloons, you clear the board. There is even a “power pellet” equivalent. When you drink all of the fluid in the containers, you destroy all the monsters. The Dig Dug element is used when you fight the monsters. You have a flame thrower and pursue the monsters in a very Dig Dug manner. The two styles mesh together very well.

Pop ’til You Drop 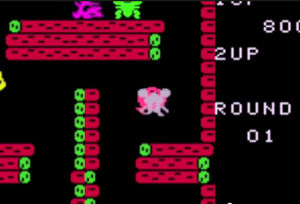 The SG-1000 games released around Pop Flamer seemed to suffer from poor controls. SEGA flipper being the most egregious offender. Pop Flamer suffers from this a little bit. The hit boxes around the balloons do not always seem accurate. There are moments where you will walk right through a balloon. You try popping it several times until a monster finally catches up to you. The rest of the controls aren’t horrible but they are great. It looks like I am just standing around in the footage and dying. However, that is largely the unresponsive controls. On top of this the game does seem difficult at the beginning. I’m sure there is a pattern structure and a way to learn to control the enemies. However, when starting, the difficulty is high enough that you just don’t want to continue for very long. 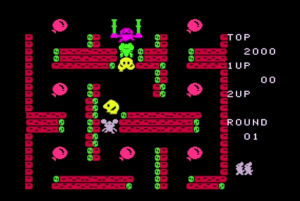 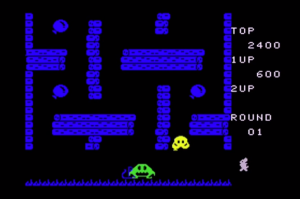 Despite the controls and the difficulty, it is not that horrendous of a game. It is a tad below average. But if I had an SG-1000 during the second generation of games, I would play this game. Its not Galaga, but it is good. Compared to the best Atari games, SEGA was putting out some solid games. This game would probably be in the same category as an average Activision release. If the controls issue were fixed, it would probably be above average. 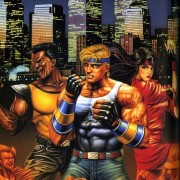 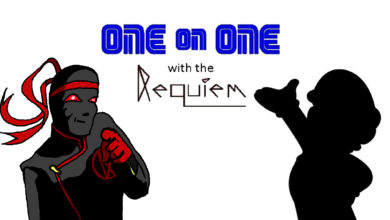 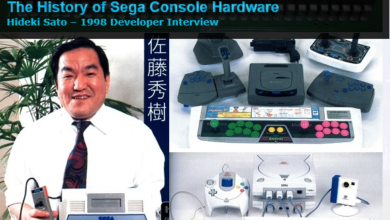 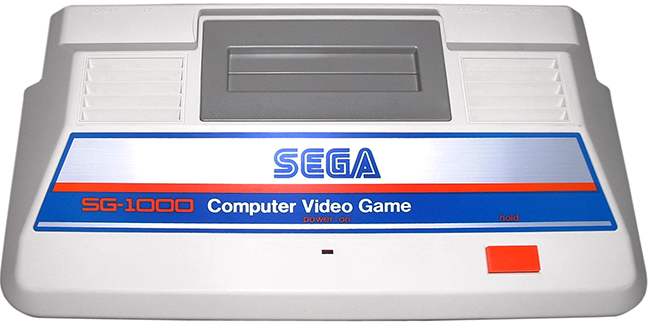