The story will be somewhat related to the recent Light Novels published by Dengeki Bunko, in which the SEGA Hard Girl Goddess Sisters will be attending the Segagaga High School, since they are living in the human world at human like Sonic’s house. Looks like former Japanese SEGA Mark III (Master System) mascot: Professor Asobin could be their teacher!

The synopsis is the following:

“Enrolled in the Tokyo Haneda Torii “Segagaga High School”, three SEGA Hard Girls: Dreamcast, Saturn, and Mega Drive struggle a challenge for graduation credits from a dubious Professor that appeared there, to solve their problems they will need to enter the SEGA gaming world! Can the SEGA Hard Girls graduate safely?” 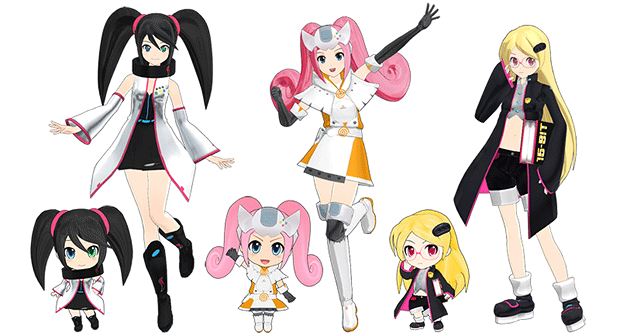 Good news, Denegeki Bunko published the SEGA Hard Girls 2nd Volume. It can be purchased via Amazon Japan on the following link. If you missed the 1st volume you can purchase it here. We have just read the 1st chapter, and looks like Mega Drive and 32x have just joined the Segagaga High School classroom! 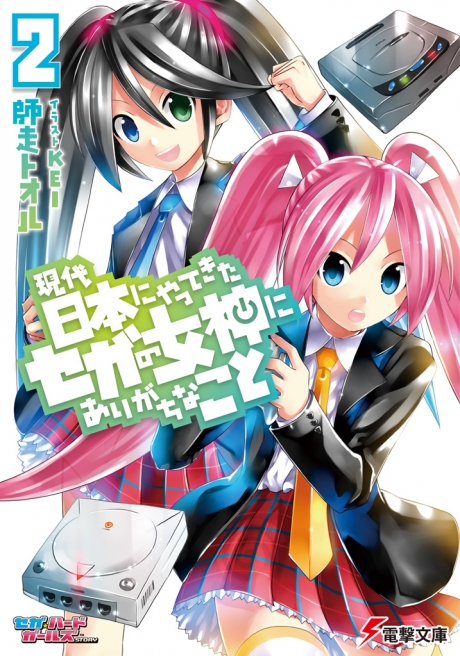 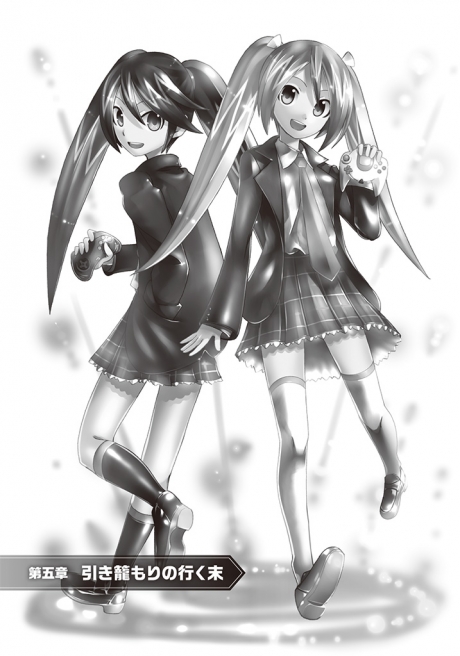 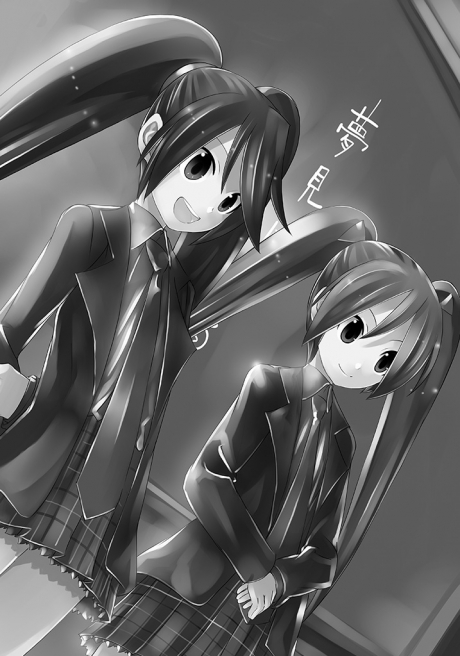 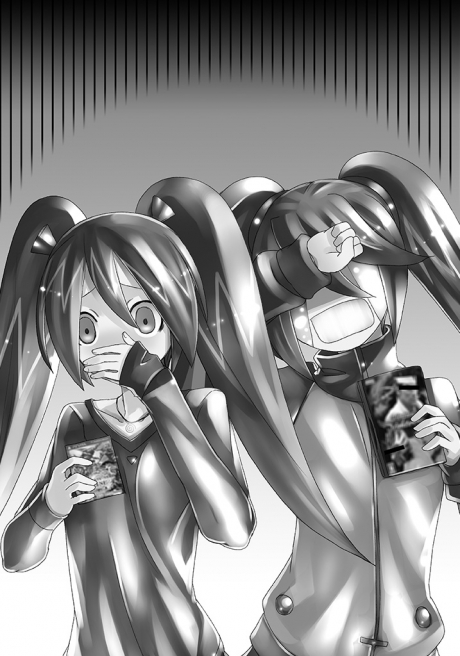 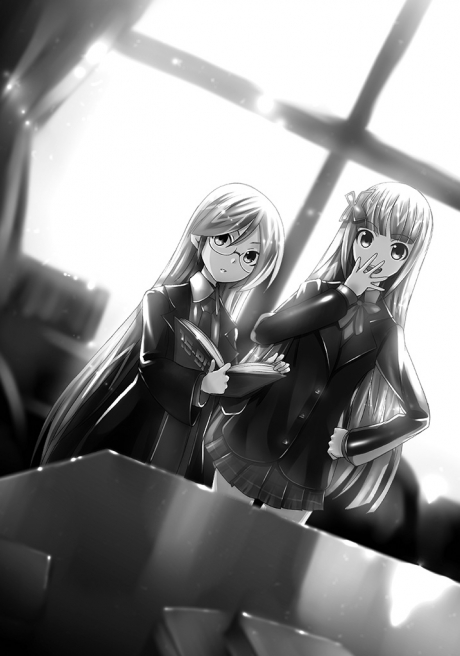