Welcome back to another entry in our SEGA Games That (Should Have) Changed History series!

SEGA’s best games have a magic because they aren’t quite like anything you’ve played before. When Space Channel 5 was released on the SEGA Dreamcast on June 4, 2000, the closest thing to it was PaRappa the Rappa a few years earlier (which was creative in its own right), but SC5 was a downright showcase for SEGA’s new console, and SEGA’s gaming philosophy in general.

Playing Space Channel 5 is a big, damn party. Its full of energy, life, spirit latex, and near-seizure-inducing color. It’s everything that is GOOD about video games.

Unfortunately, SEGA threw its diminishing marketing dollars solely at the latex. “Hey, sharp polygonal female parts sold Tomb Raider!” they must have said in the SEGA of America board rooms.

Space Channel 5 was the perfect game for anyone – not that every game should be a futuristic-but-retro rhythm game, but a game that both gaming fanatics and someone who’s never picked up a controller can get into. That was the crux of SEGA’s arcade business for so long, and (in my opinion) the driving force inspiring its unique fanbase.

Space Channel 5 was a big risk for SEGA as a AAA title, and SEGA put a ton of love and care into Ulala’s design and universe. It sold moderately well, but with SEGA abandoning the Dreamcast not long after, Space Channel 5 was relegated to bargain bins way before its time. North America didn’t even get its Dreamcast sequel, and both games were embarrassingly re-released by Agetec for PlayStation 2 years later for $15 – a testament to Space Channel 5’s misunderstood legacy.

It’s not easy to create a game where the premise is dancing both friends and foes into submission – and SEGA’s done it twice! Think about the premise of most video games. Outside of sports or musical “performance” (ie DDR and Rock Band) most involve killing stuff, especially today. Even Super Mario and Skylanders are based on attacking other living things until they explode or fall in a fire.

Space Channel 5 is short, inspiring, epic and bursts at the seams with creative juices. It sucks you into its universe like few games can — but that’s always been SEGA’s specialty. Selling a billion copies of said games were usually not their speciality.

I can’t help but wonder how the gaming landscape would be different if AAA titles were more like Space Channel 5 and less Grand Theft Auto clones. It’s also ironic that a few short years later, rhythm games exploded in popularity with Guitar Hero inspiring our nation to pick up plastic instruments and push buttons in time with music. Perhaps Space Channel 5, like many SEGA games, was just ahead of its time.

But no more lamenting: we SEGA fans have websites like SEGA Nerds to appreciate all the games we know should have changed history (even if they didn’t). 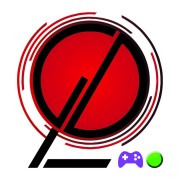 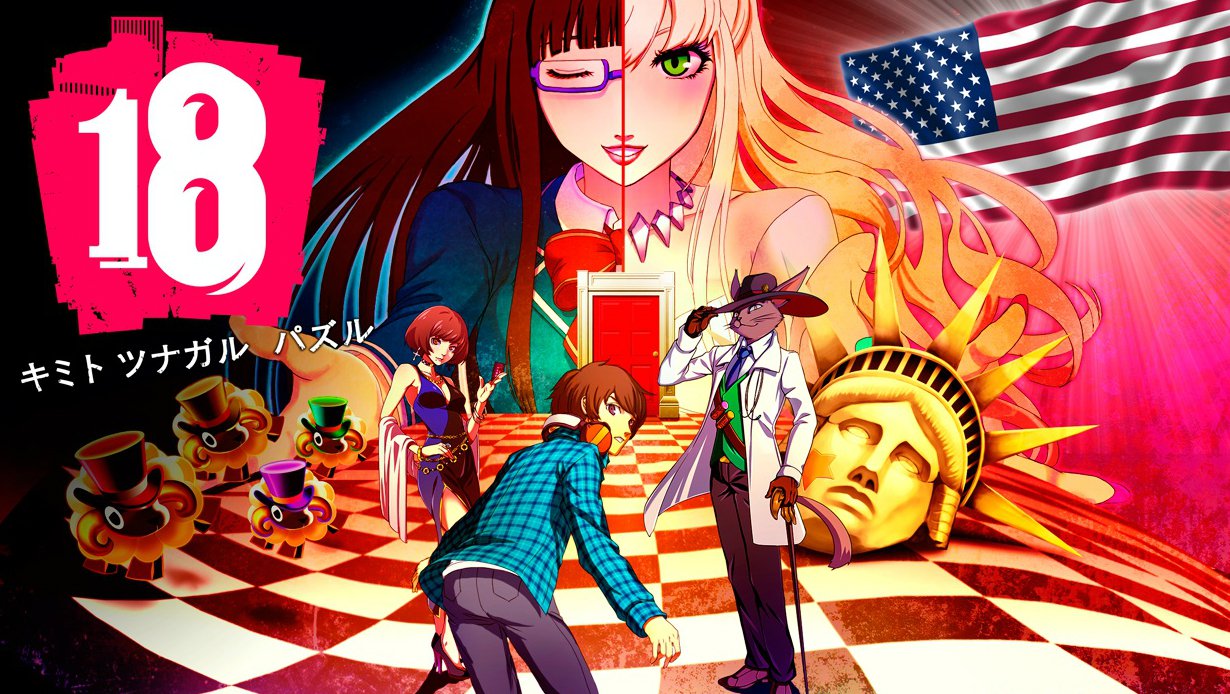 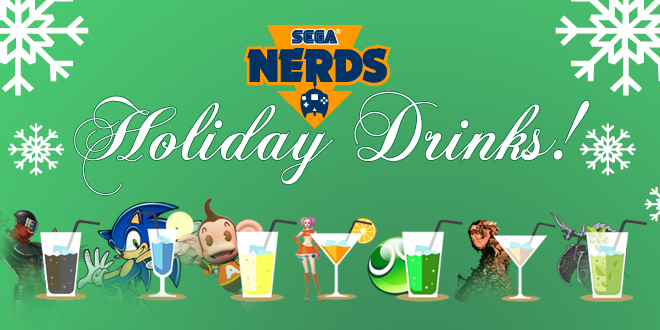 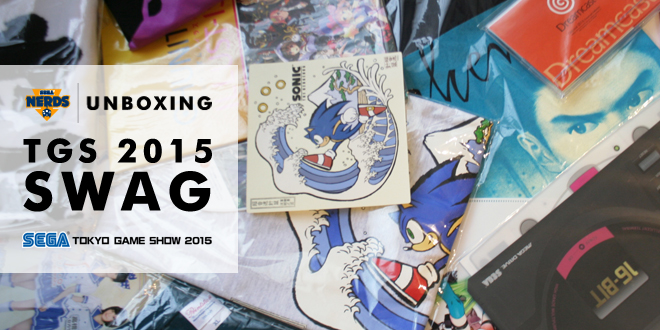