It took us a while this time, sorry for the delays, I’ve been too busy with a lot of work lately (and by that I really mean a lot), but it’s finally here!  Our Monthly section in which we gather the amazing SEGA related art the community has been doing around the web. Remember to send to us via our social networks (Twitter, Facebook, or G+) some of the stuff you find or done by yourselves to be part of this section.

Want to check our past editions? Here are the links for the past months so far:

GET READY!
Misaka Mikoto from A Scientific Railgun as appering in SEGA x Dengeki Bunko FIGHTING CLIMAX by MatsuRyu 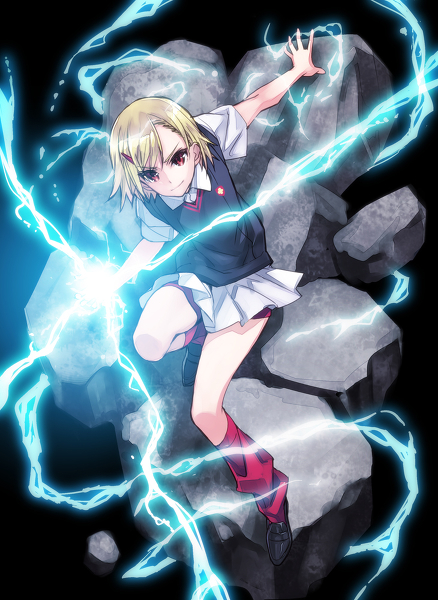 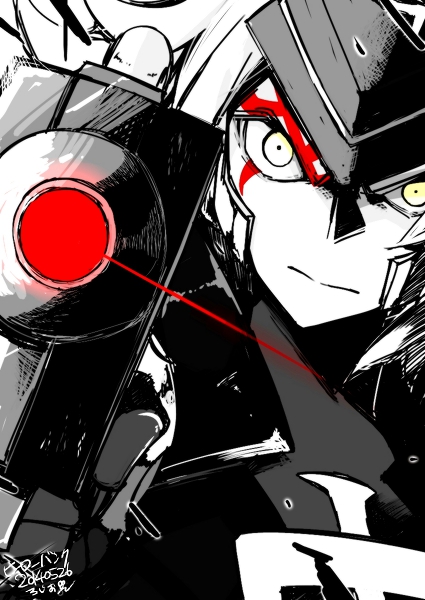 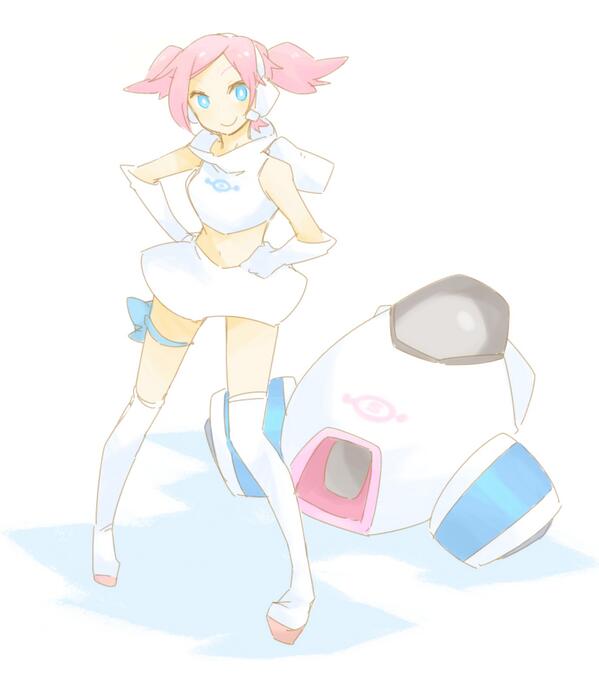 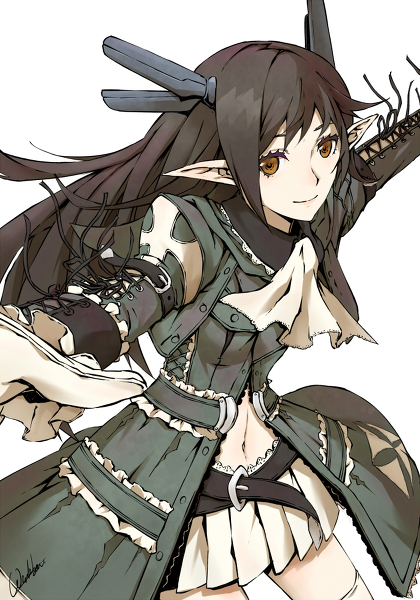 Hatsune Miku x Virtual On from Project Diva  by JAG 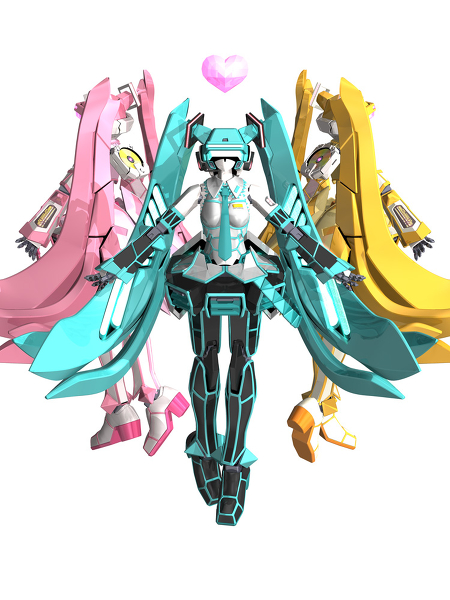 Amy from Sonic Boom  by baitong9194 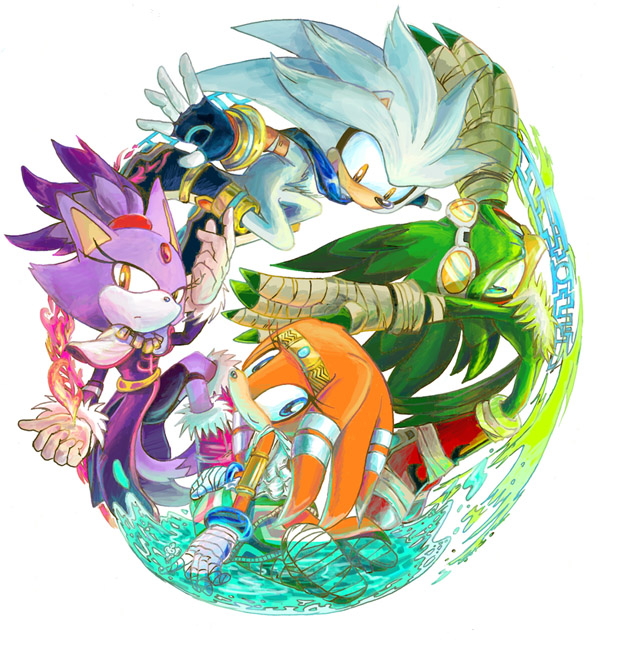 Honey from Fighting Vipers  by Bunchiku 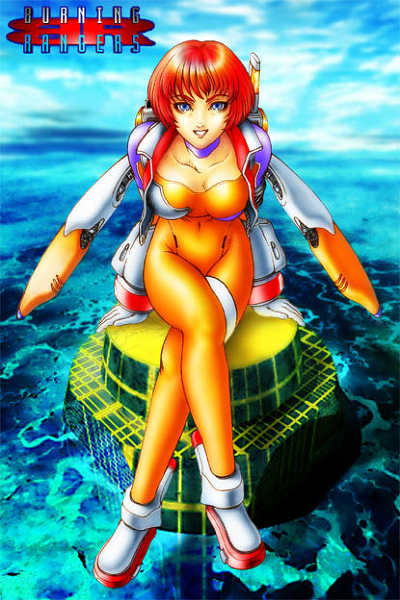 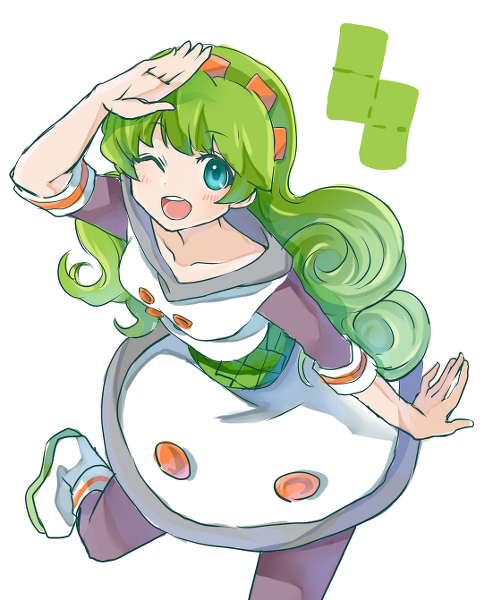 Kuna from PSO2  by NandZ 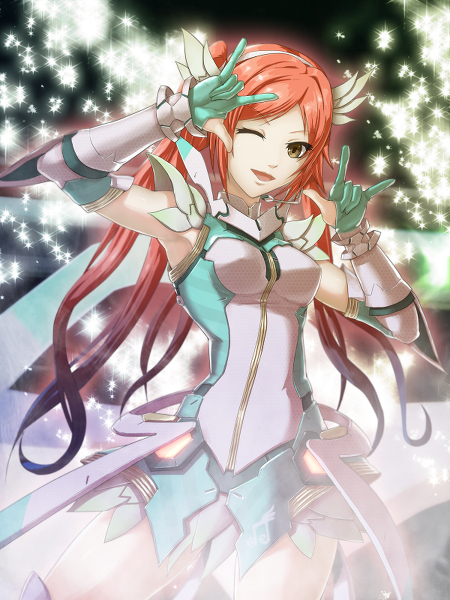 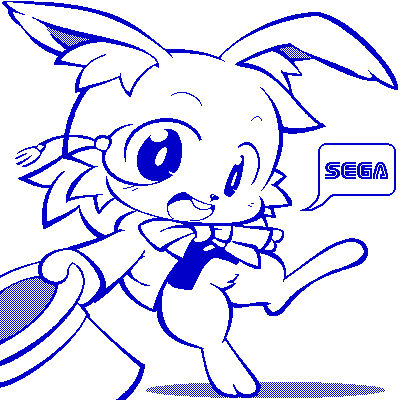 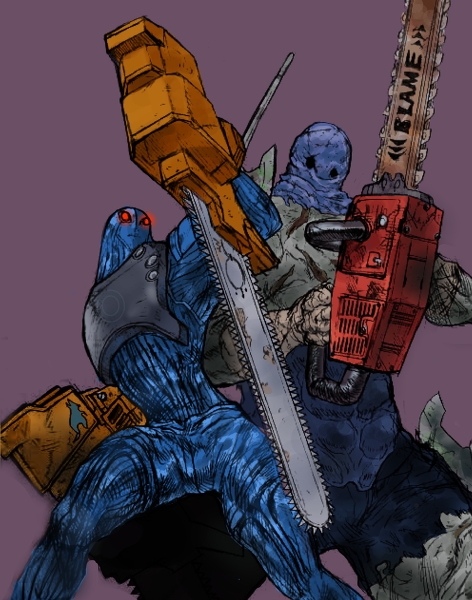 Cain from Binary Domain  by Lia 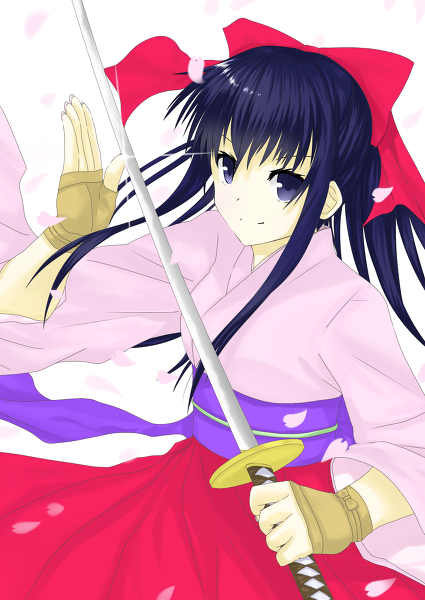 Ecco the Dolphin by Gregory the Palmer