Announced yesterday live on stage during the Alien: Isolation panel at EGX Rezzed 2014, The Creative Assembly has revealed that Alien Isolation will be released Oct. 7 on PC, PlayStation 3, PlayStation 4, Xbox 360 and Xbox One.

“We couldn’t be happier to finally announce a date for Alien: Isolation,” Creative Assembly’s Alistair Hope said. “The reaction we have seen so far has been simply incredible, from the screams and shrieks to the cold sweats and racing hearts. It’s the Alien game that we’ve always wanted to play and we can’t wait to let everyone get their hands on it this fall.”

And according to Eurogamer, at the show the game’s playable demo enjoyed some of the biggest interest of anything on the show floor – which sounds rather promising. 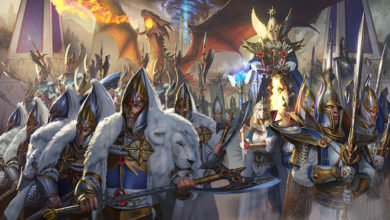 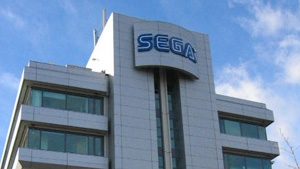