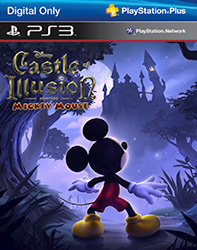 If you missed the chance at playing SEGA Studios Australia’s HD remake of Castle of Illusion Starring Mickey Mouse last year, Sony and SEGA are teaming up to give you another chance for the price of free.

Sony’s PlayStation Blog just posted its April PS Plus preview, and the PS3 version of Castle of Illusion will be free for PS Plus subscribers at some point in April.

Andrew reviewed the game when it released and gave it a Good rating and wrote, “I would highly recommend Castle of Illusion to any fan of platform games and if you love your Disney, well this is for you. For nostalgia lovers looking for a trip then this is a great way to experience one of the best games on 1990 today.”

The full April PS Plus line up is:

Sure, this isn’t the strongest month for PlayStation Plus subscribers, but there are some solid titles, and we could always go for some more Castle of Illusion. 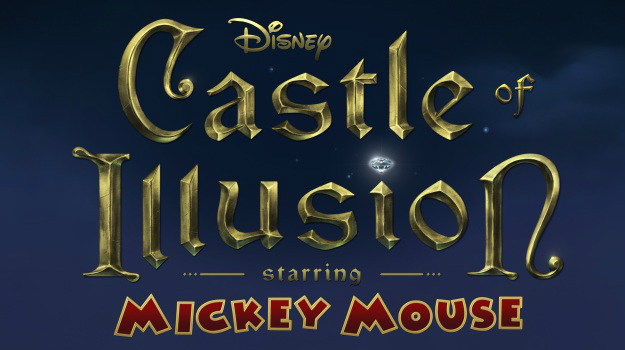 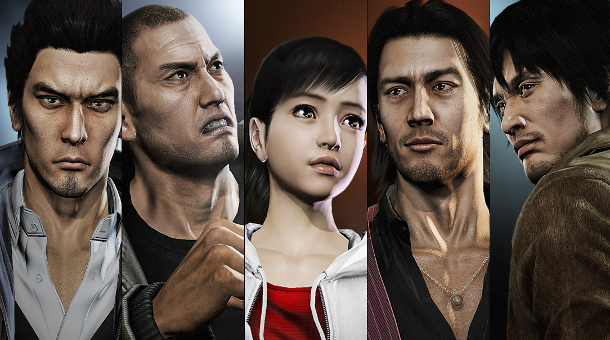 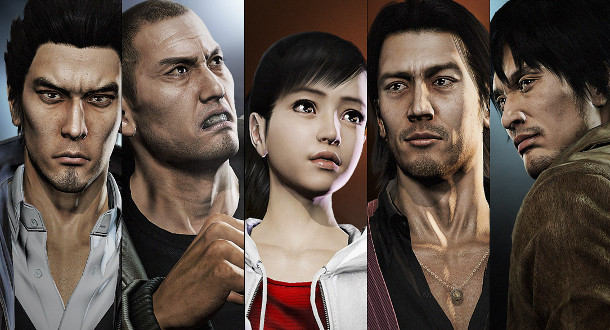 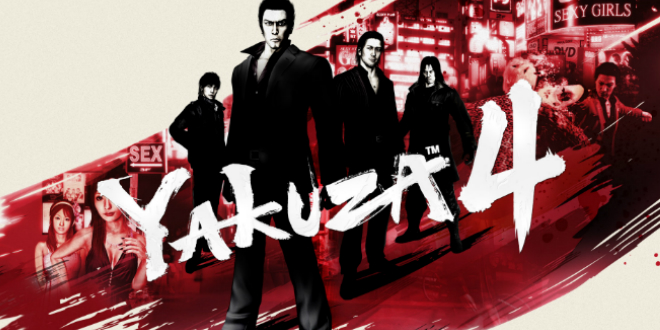 PSA: Yakuza 4 is now free for PS Plus subscribers