Master System and Game Gear from The Blast Processors join the show this week to talk about their awesome SEGA band that’s been sent from the future to save humanity with their rock! We also broadcast their new single for the very first time, which will be available today for all to enjoy on their Bandcamp site.

Graham tries once again at his new “Graham’s News in 60 Seconds” segment and actually does quite a bit better this week. We also discuss this week’s featured topic, “What SEGA game that never received a sequel would you want most to see get a second game?” To finish things off, we chat about the games we’ve been playing and also announce the winner to our Tommo iPhone case giveaway! 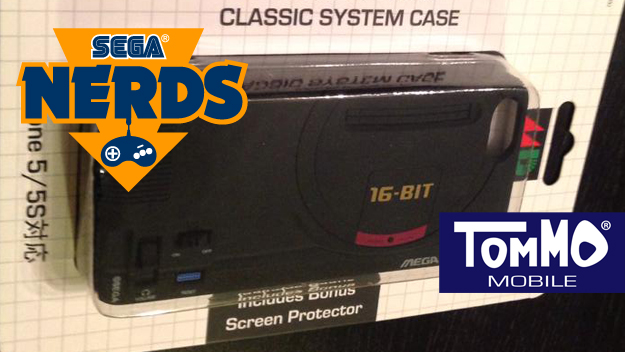 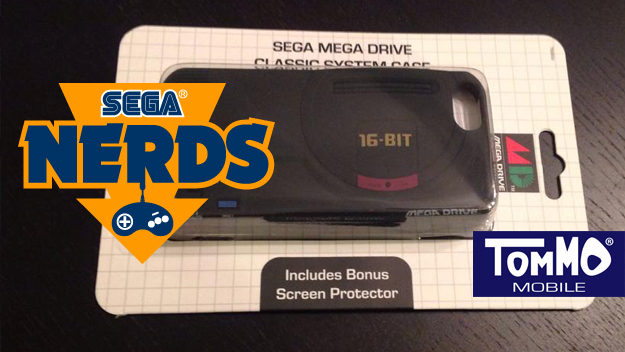 SEGA and Tommo team up to deliver some awesome mobile accessories 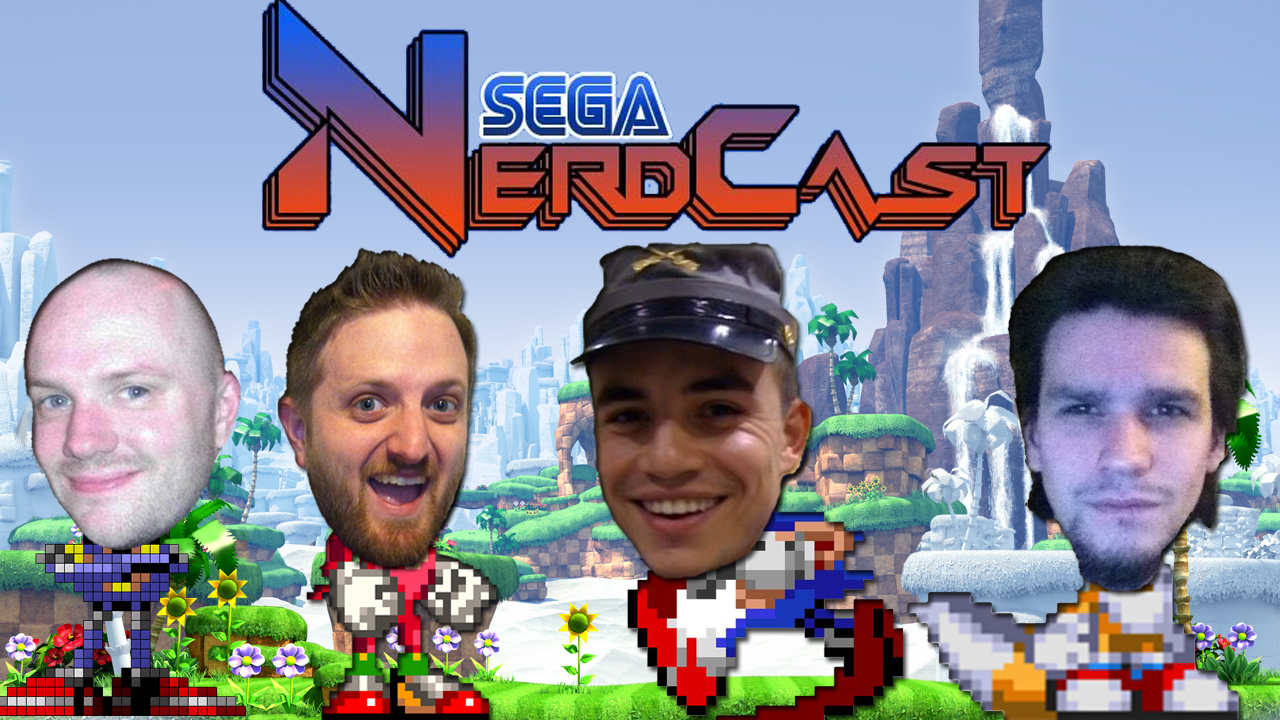