Hero Bank doesn’t officially release on Nintendo’s 3DS in Japan until March 20, but a demo of the game was just made available today for those having access to the Japanese eShop.

In Hero Bank, you control a youth named Kaito Gosho who must pay back a one billion yen debt. He enters Hero Bank, a fighting arena where people around the world watch online and bet on fights. During the fight, Kaito must play to the cheers of the crowd to raise his popularity gauge to gain more money, which can be used mid-battle to spend in the shop to buy new traps and other abilities.

We still haven’t heard if Hero Bank will be translated and released in the West, but we sure hope so because it looks awesome. 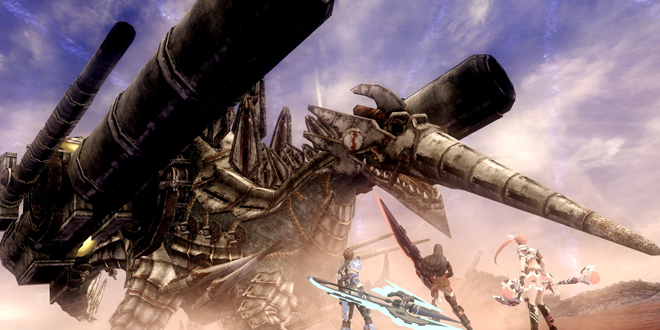