So Graham and I finally found some time to play Typing of the Dead: Overkill’s online co-op modes. We run through several levels and then play through a few of the game’s mini-games, which were surprisingly fun when playing with a friend.

We’ll be the first to admit that we’re not very good, but this was our first time playing the game since it launched in late October 2013 … so cut us some slack! 🙂

We’re going to try to live stream a new SEGA title every few weeks, so if there’s one you’d like us to play, let us know! 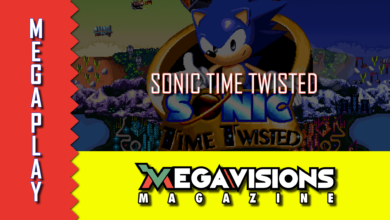 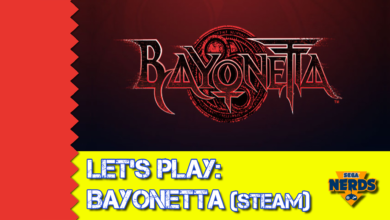 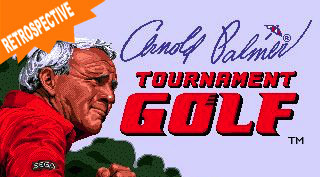