Yesterday, Eurogamer published a report stating Sony is working on a firmware update for the PlayStation 4 that would add PS1 and PS2 emulators to its new console. What’s more, these emulators would allow you to play your physical PlayStation games and even in native HD resolutions.

“Assuming this intention carries through to final code, we’ll be seeing an effect similar to the resolution scaling seen on unofficial PC emulation of Sony’s consoles, as well as a great many of the “HD remasters” we saw on PS3 – where original assets were rendered at a higher resolution, often without any actual remastering at all,” Eurogamer’s Richard Leadbetter wrote.

I can almost hear you asking yourself, “What does this matter to me?” Well, allow me to remind you there are quite a few SEGA PlayStation 2 games that are well worth your time and aren’t available digitally anywhere else.

The games in this compilation were released as part of the SEGA Ages series in Japan. It features 3D versions of:

One of the best collections of all time, containing more than 30 classic Genesis games. A few of the notable inclusions are:

While many consider the PS2 port inferior to the Dreamcast original, the thought of playing it in crisp HD melts our hearts.

I wasn’t happy when Shining Force moved away from its turn-based, strategy roots to take on an action-RPG style in Shining Force NEO. Not surprisingly, I didn’t really like the game all that much back then, but I’ve been meaning to give it a second chance to see if the many years it’s been sitting on my shelf might have aged it well.

When the first Headhunter released on the Dreamcast, many billed it as the Metal Gear Solid killer. That it certainly wasn’t, but it was a decently fun game. The sequel, however, never made it to the Dreamcast, instead releasing on the PS2 and Xbox in September 2004. Plus, Richard Jacques composed the game’s soundtrack, so there’s that.

Those are just a few of the games we’d love to slide into our PlayStation 4s. Any that you’d fancy giving a go if these emulators see the light of day? 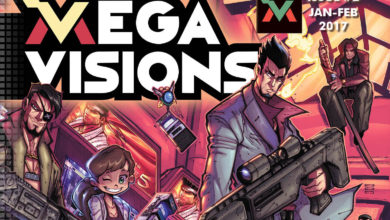 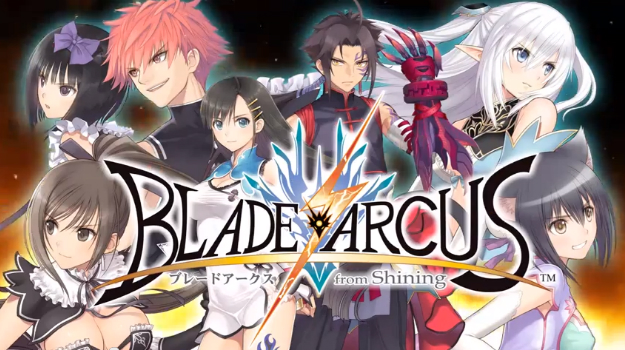 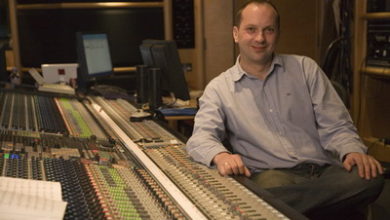 Richard Jacques and his stunning songs in various SEGA games 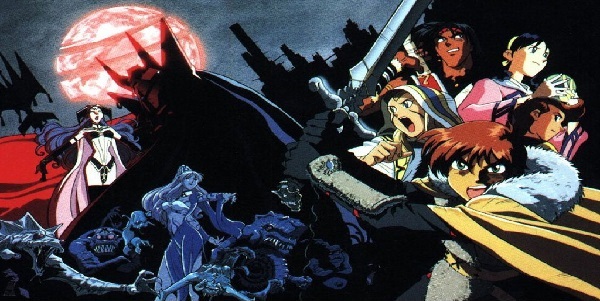