I’m not sure if the recent Xbox Marketplace leak had anything to do with it, but SEGA has blown the lid off Alien: Isolation with a bevy of information, videos and multiple previews from websites around the Internet. Additional information from our previous post about the leak includes that Isolation will be SEGA’s first announced next-generation title announced for Western audiences, as it will be released on PlayStation 3, PS4, Xbox 360, Xbox One and PC for a late 2014 release.

The first is a developer diary that gives some great insight in what The Creative Assembly is looking to do with the game. If anyone had reservations of the company developing an Alien title, I hope they’re fears are put at ease because it looks to be in very capable hands. The idea of having a singular Alien hunting your team rather than having to blast through many is a welcome change after the disappointing Aliens: Colonial Marines. Moreover, it appears The Creative Assembly is moving the game into a more survival horror area, as well, which is also really awesome. The second trailer is titled “Transmission,” and appears to show some early in-game footage, which we assume is from the PC version and looks pretty good so far. And, well, if the game turns out to just be “pretty good” it’ll still be way better than Colonial Marines. 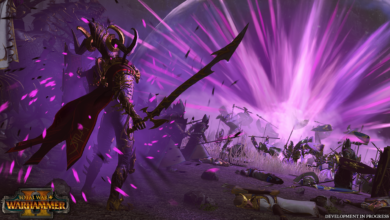