It came down to the last day but the Dashers did it, unlocking Silver the Hedgehog in Hardlight Studios’ latest global challenge for Sonic Dash.

The latest challenge was a bit different than previous ones in which player’s scores contributed to a global score to unlock the prize.

The latest challenge included four stages that tasked the player to collect wrapped gifts scattered throughout the course, which would go into a global score and a personal contribution. Once enough people contributed to the global score, another stage would unlock, also unlocking the previous stage for the player.

It may sound a tad confusing, but it’s a great way to ensure players keep participating throughout the whole challenge instead of playing a few times and allowing the rest of the community to carry the heavy lifting and unlock the prize.

We’re not quite sure what Hardlight has in store next, but we’ll keep playing because … well … because we’re addicted to this damn game and can’t quite playing! 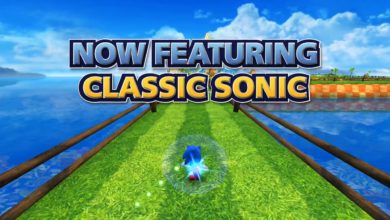 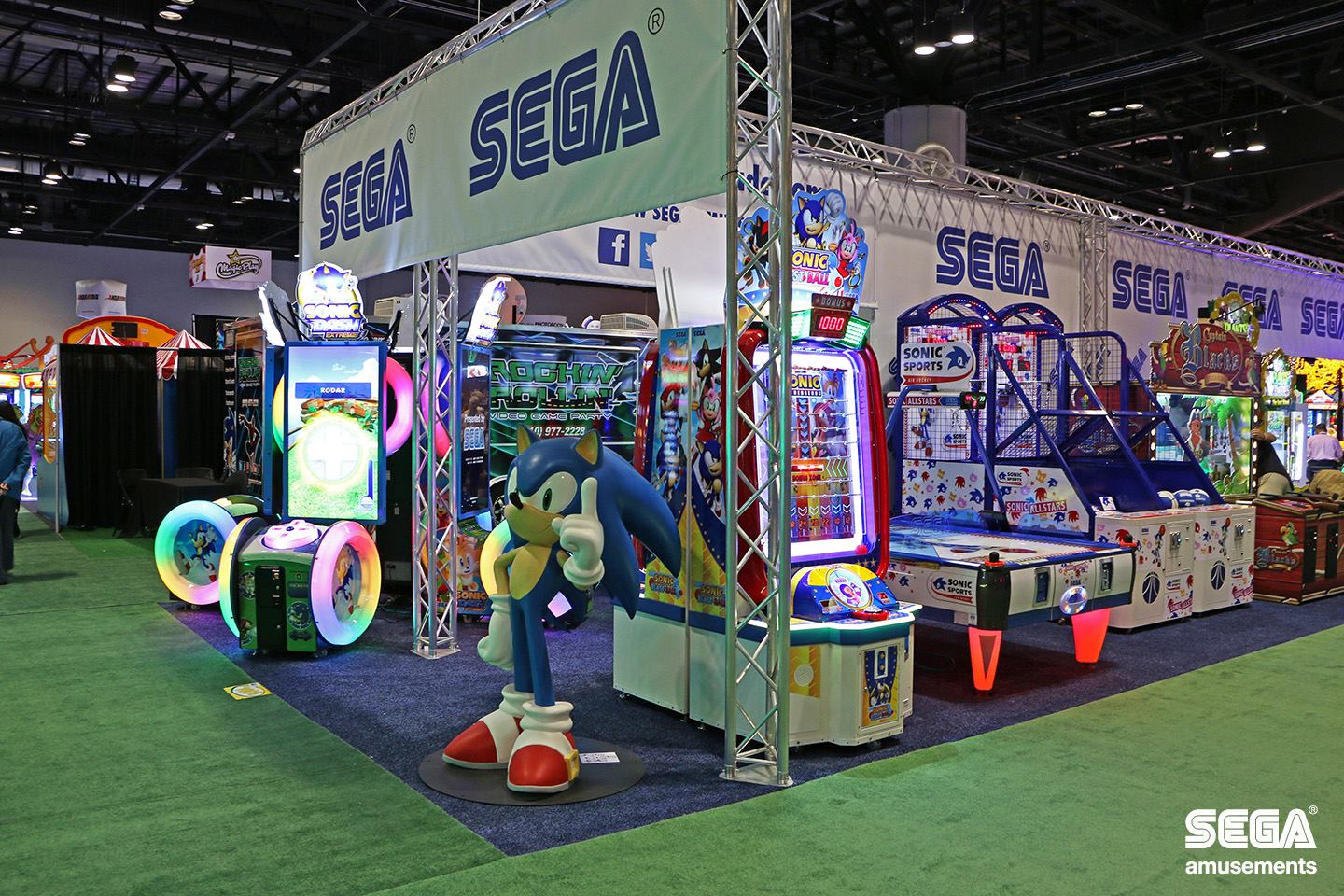