Last week, word slipped out that SEGA’s Chief Operating Officer Naoya Tsurumi was open to allowing Atlus to develop games based on the company’s “dormant IPs.” While it’s hard to define just what SEGA considers dormant, we have a pretty good idea of the games we’d like to see Atlus develop.

This list isn’t just games that we want to see sequels, reboots or remakes to but games that we think, given Atlus’ skillsets, would work well for them. 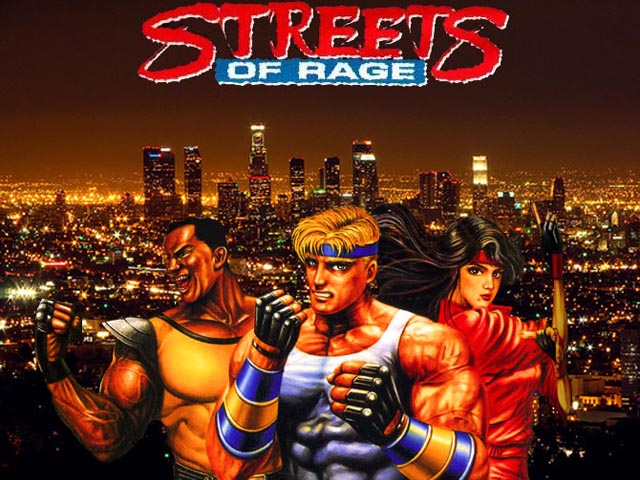 Other than Golden Axe, we can’t think of many SEGA titles that would-be developers put their own spin on in an attempt to prove their worth than Streets of Rage. While a few of them have looked like they could be badass, the actual fighting in the games didn’t look like they’d be all that fun for very long.

Enter Vanillaware, the developer of the recently released Dragon’s Crown, which was published by Atlus, on PlayStation 3 and Vita. We think Vanillaware could make Streets of Rage 4 look super awesome AND give it that badass gameplay the series deserves. 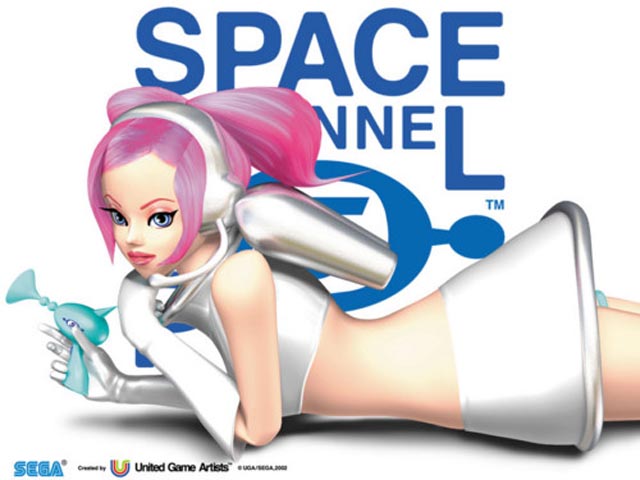 In some people’s eyes, Hatsune Miku has dethroned Ulala as SEGA’s queen of pop music, but die heard SEGA Nerds still hold her in our hearts. With Miku’s success however, we think it opens the doors for Ulala to make her triumphant return, and Atlus, or more specfically Dingo, could just be developer to do it. Currently, Dingo is hard at work on the recently announced Persona 4: Dancing All Night after working on the Project DIVA F series.

It’d only make sense if Dingo began development on the next installment of Space Channel 5 after Dancing All Night. This would give SEGA three music/rhythm games in its arsenal and could make for some really awesome cross-overs in the future. Who wouldn’t love to see a duet with Ulala and Miku?! 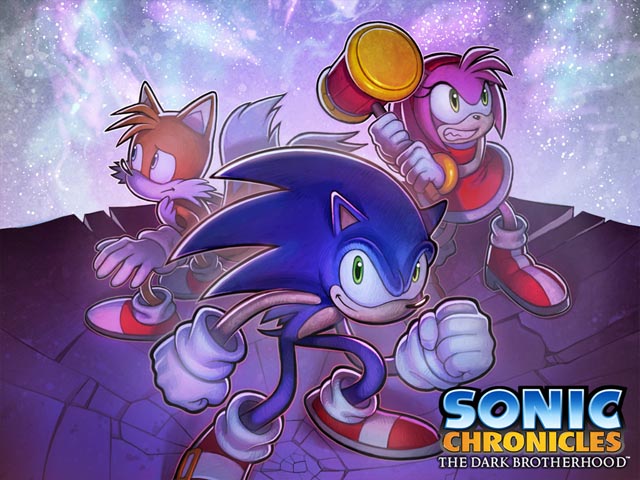 OK, you might think this is a bit of a reach, but hear me out. We don’t think Sonic Chronicles: The Dark Brotherhood got a fair shake from BioWare as the developer was bought out by Electronic Arts midway through the game’s development cycle, and unfortunately, Sonic Chronicles suffered. We think the game has potential to become a solid RPG series for SEGA if given a second chance, and who better to tackle that than Atlus, the developer of the amazing Persona series?

I’d love to see what Atlus could do with the Sonic universe from a visual standpoint, possibly giving the characters a more anime look. Bring the game back to Nintendo’s insanely popular handhelds, and it’s hard to imagine that it wouldn’t be a hit in Japan and in the West. 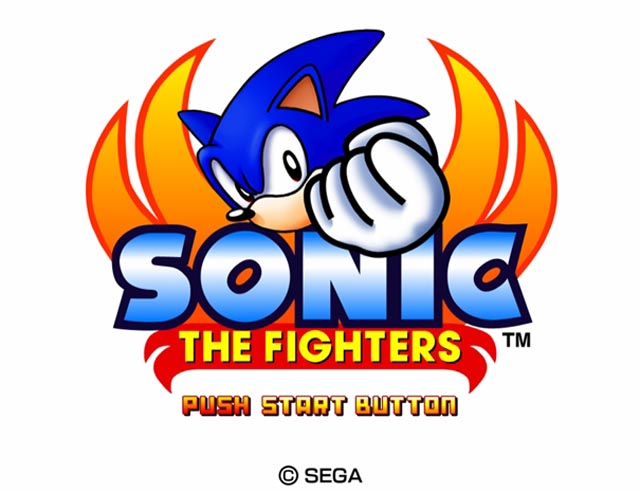 When I thought of this one, the first thought that came to my head was “Why not?” Given the fact that SEGA’s IP portfolio has greatly expanded since 1996, I definitely think it’s worth a discussion at the very least. Atlus would obviously have the full range of Sonic characters at its disposal but could also add its own to the mix.

Actually, I’d like to see the next game be more wide open to SEGA’s universe, along the lines what Sumo Digital has done with Sonic & SEGA All-Stars Racing Transformed. Hello, Sumo’s scrapped storyline for Racing Transformed, that each character is fighting to give him or her the chance to star in their own game, could make a decent enough reason to make them all kick each other’s ass.

Let Atlus work with Arc System Works, which developed Persona 4 Arena, and SEGA could have a great fighter on its hands. 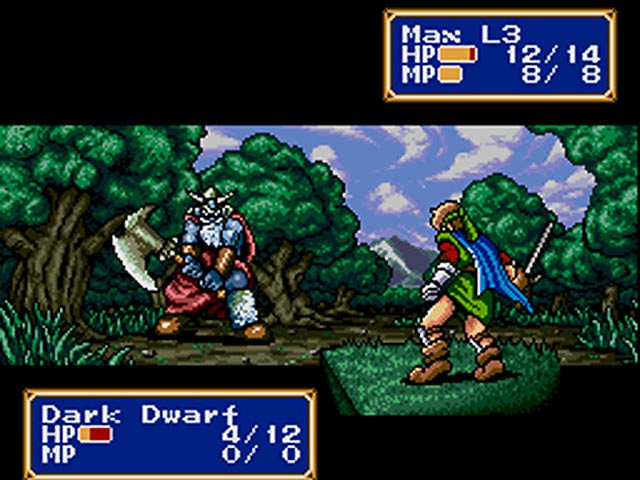 I’ve longed wished that SEGA would give us a true Shining Force sequel, not those average Shining Force EXA or Neo games on the PlayStation 2 or some weird handheld game. I’m talking old-school, turn-based strategy gaming at its very best, baby. Looking back, Camelot Software hasn’t worked on a Shining game since Shining III and has since gone worked on the Golden Sun series and Mario Golf and Tennis.

With Camelot seemingly in Nintendo’s pocket, it opens the door for SEGA to give the franchise’s return to a new developer. While I don’t think Atlus has developed any recent SRPGs, it has published several great ones from other Japanese studios, like Yggdra Union, Gungnir and Riviera. So the familiarity, at least at some level is there, and the blueprint for a good SRPG is fairly simple and straightforward.

Visually, I certainly wouldn’t want Atlus to give the characters and “anime” makeover to look like its Persona series, but I would be open to new character art and sprites. With a dearth of RPGs on the PlayStation Vita, it could make for a great handheld and PlayStation Network release. How about some Cross-Buy and Cross-Save action here?