Despite the hoard of technical issues and controversy the game has offered consumers, Total War: Rome II has been nothing short of a success. On 23rd August the game received seven times more the pre-orders than Total War: Shogun II, qualifying it as the most pre-ordered game in the Total War series. Now SEGA  today have announced according to an earnings report that since the launch of Total War: Rome II 800,000 copies of the game have been sold. A profit of ¥1.11 billion in their consumer sector has also been revealed by SEGA; Total War: Rome II surpasses all other games in the series as the bestselling entry.

As of now, SEGA have released the Blood & Gore downloadable content for Total War: Rome II at a price of $3, tailor-made to give us sick and twisted gamers a bloody good time. The official blurb says the DLC pack “brings the savagery of front-line combat to viscera-splattering life with decapitations, dismemberment and devastating impalements.” 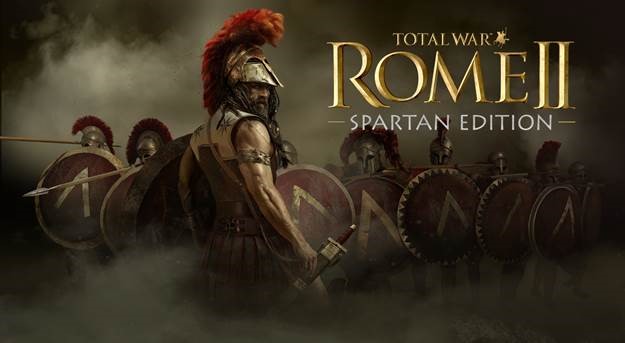 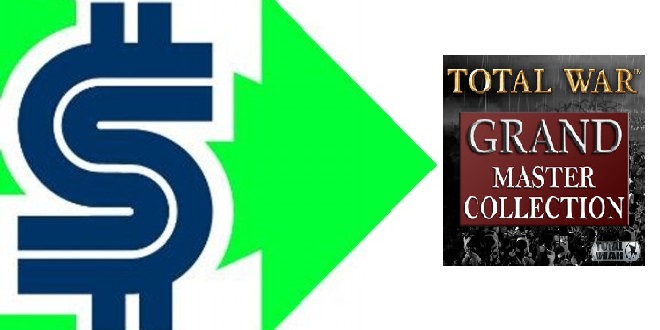 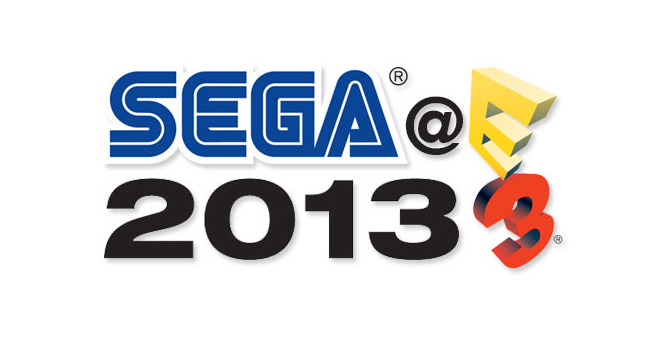 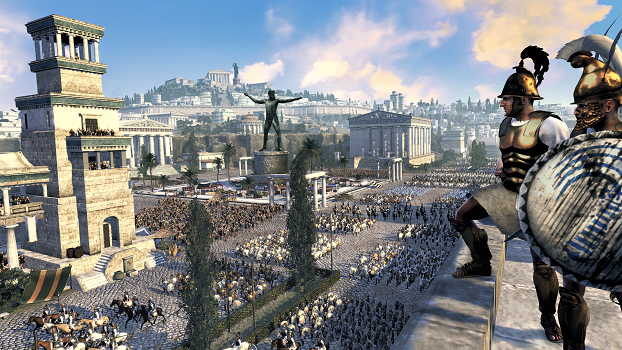